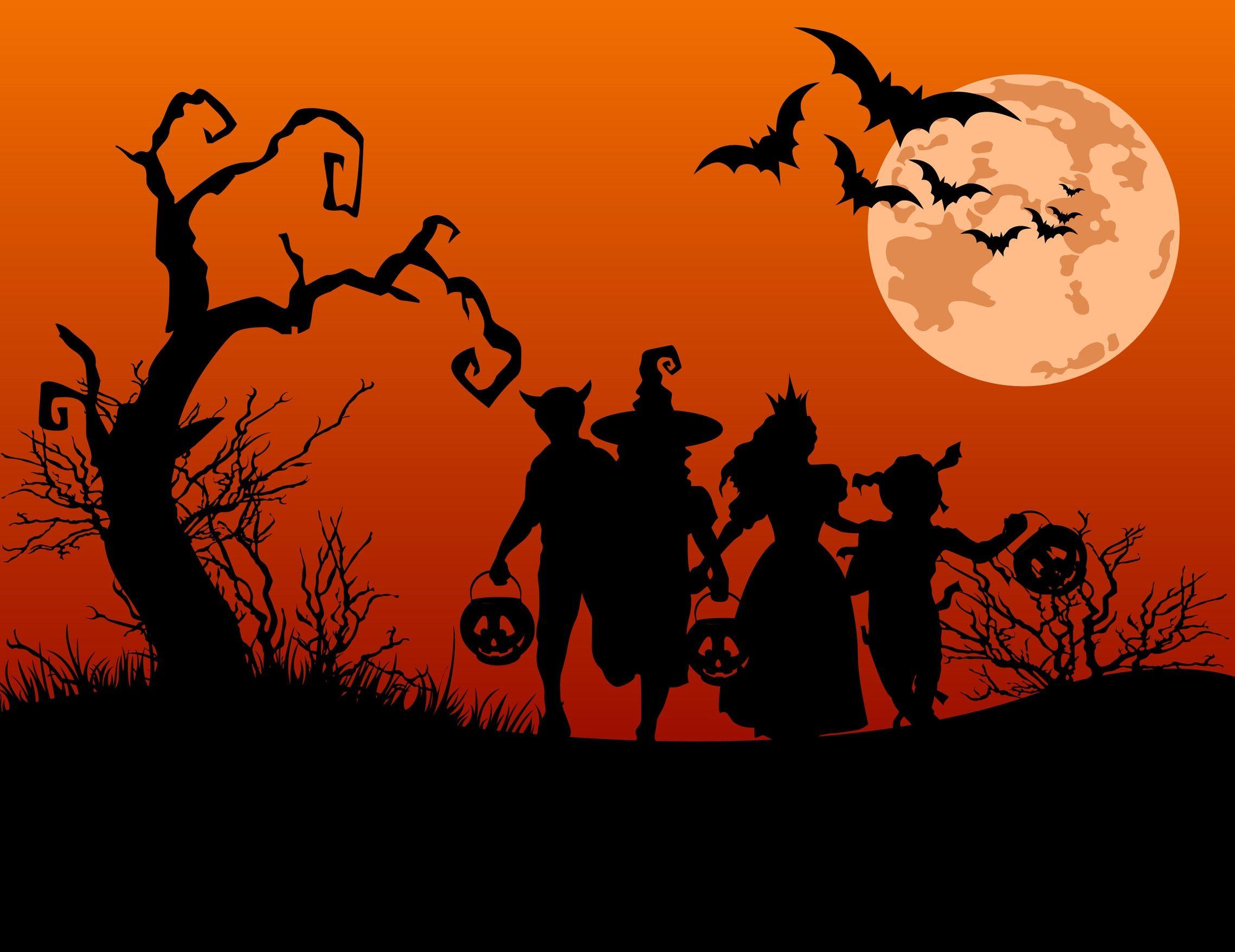 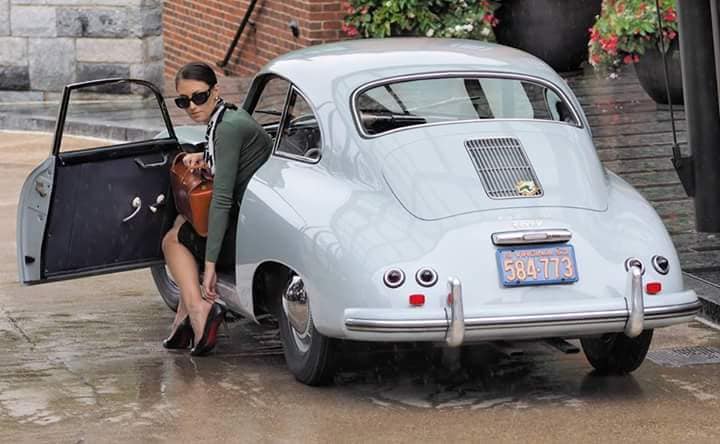 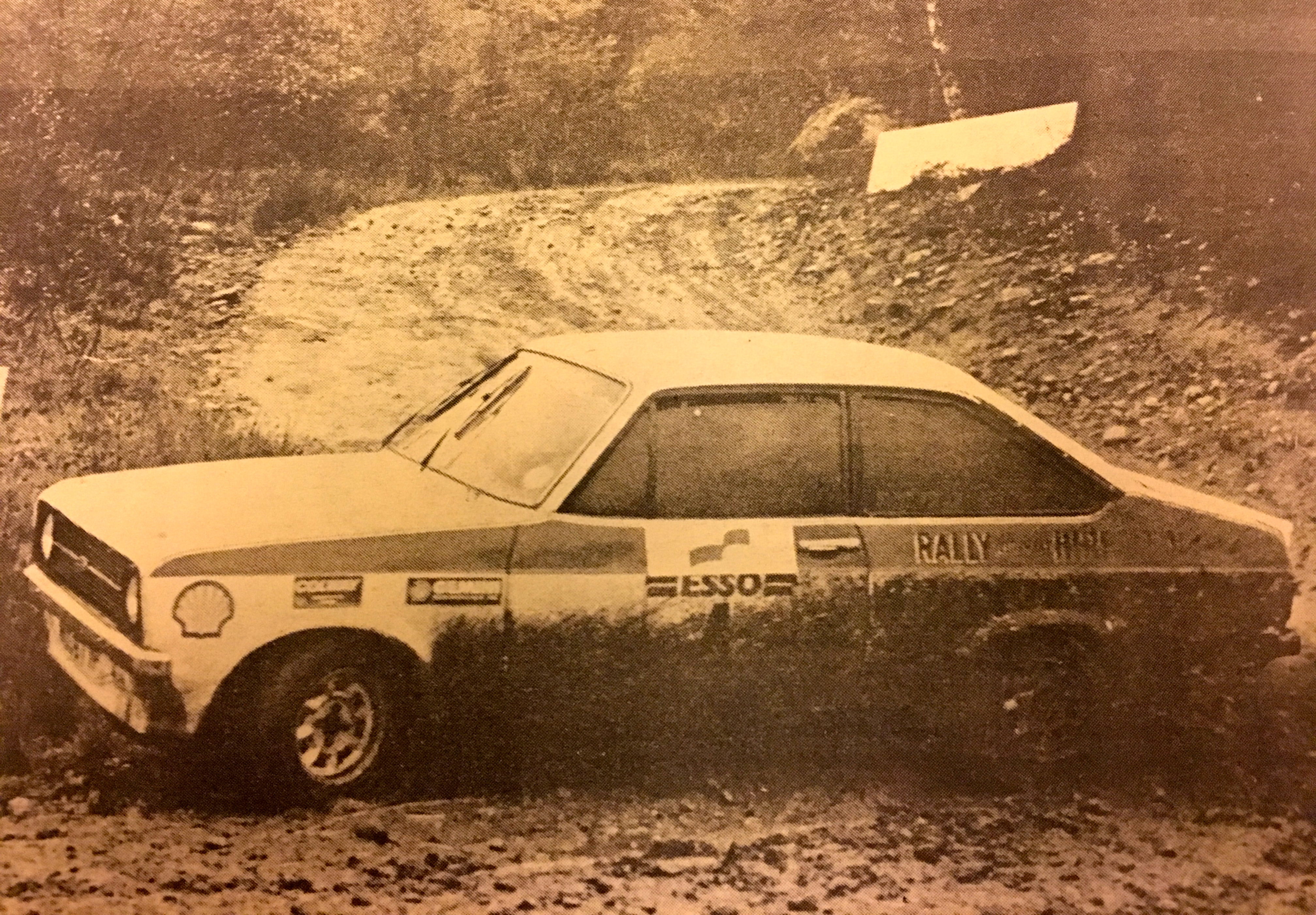 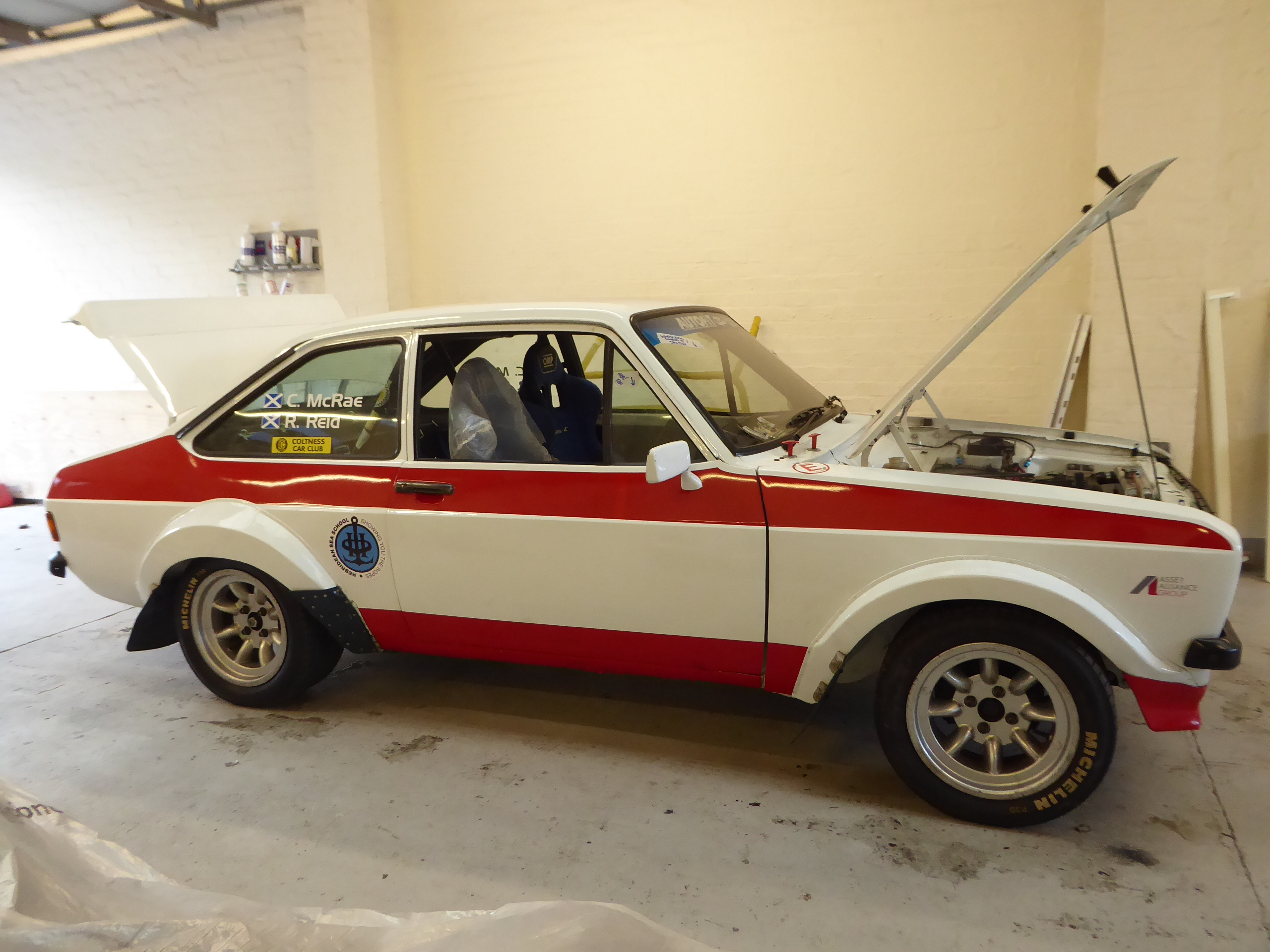 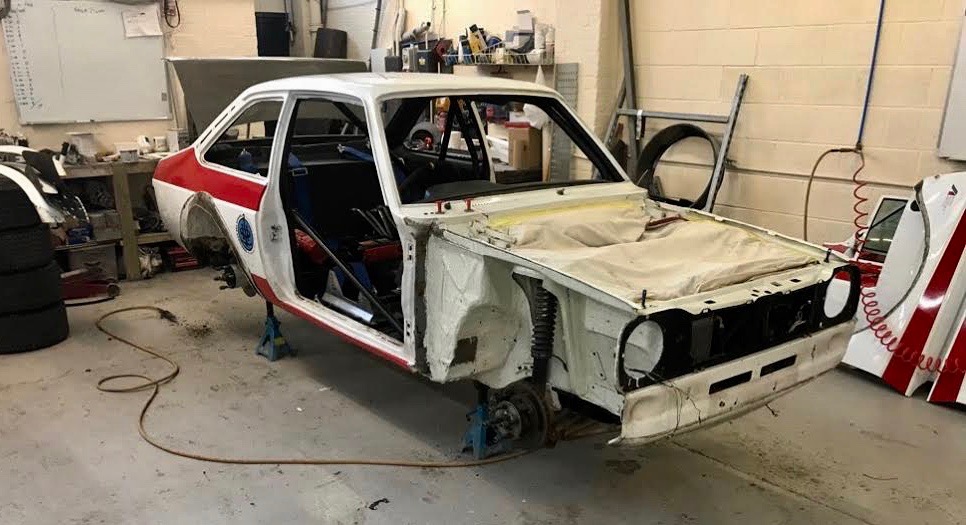 Escort update as we remove the wide (Group 4) body kit. We discovered some heavily filled & badly aligned panels so what was meant to be a quick straight forward fix turned out to be slightly more involving but getting it correct is the Border Reivers way. 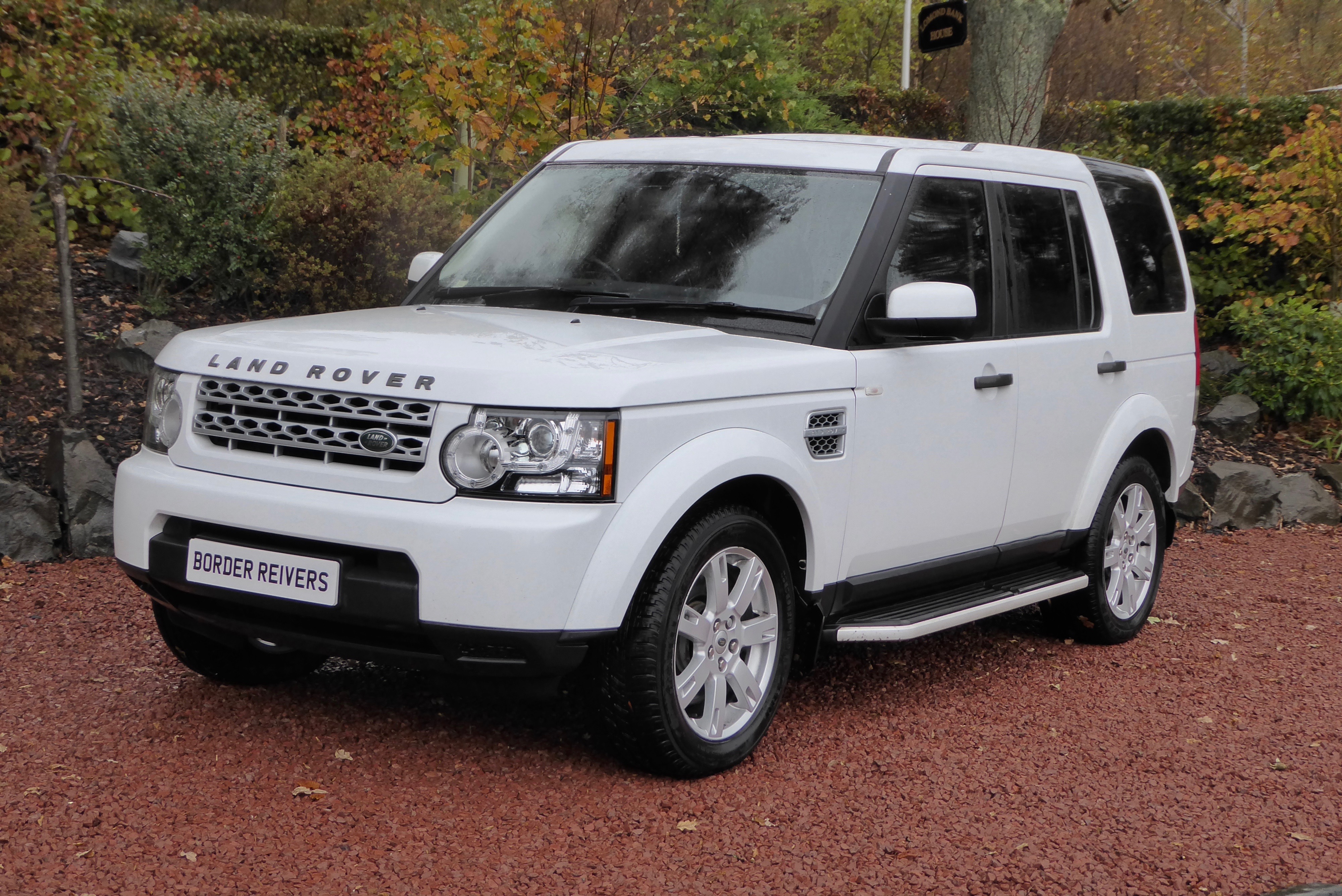 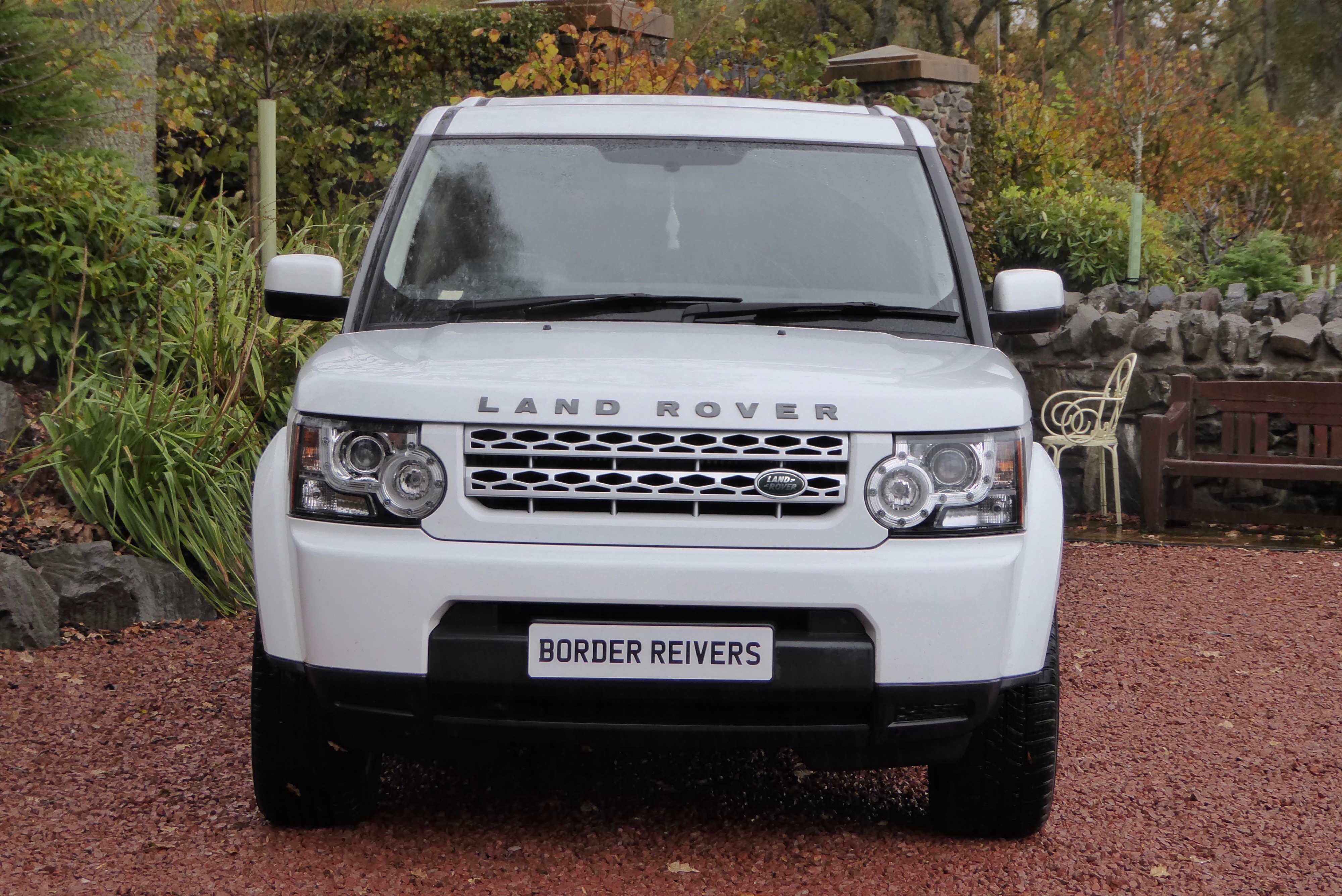 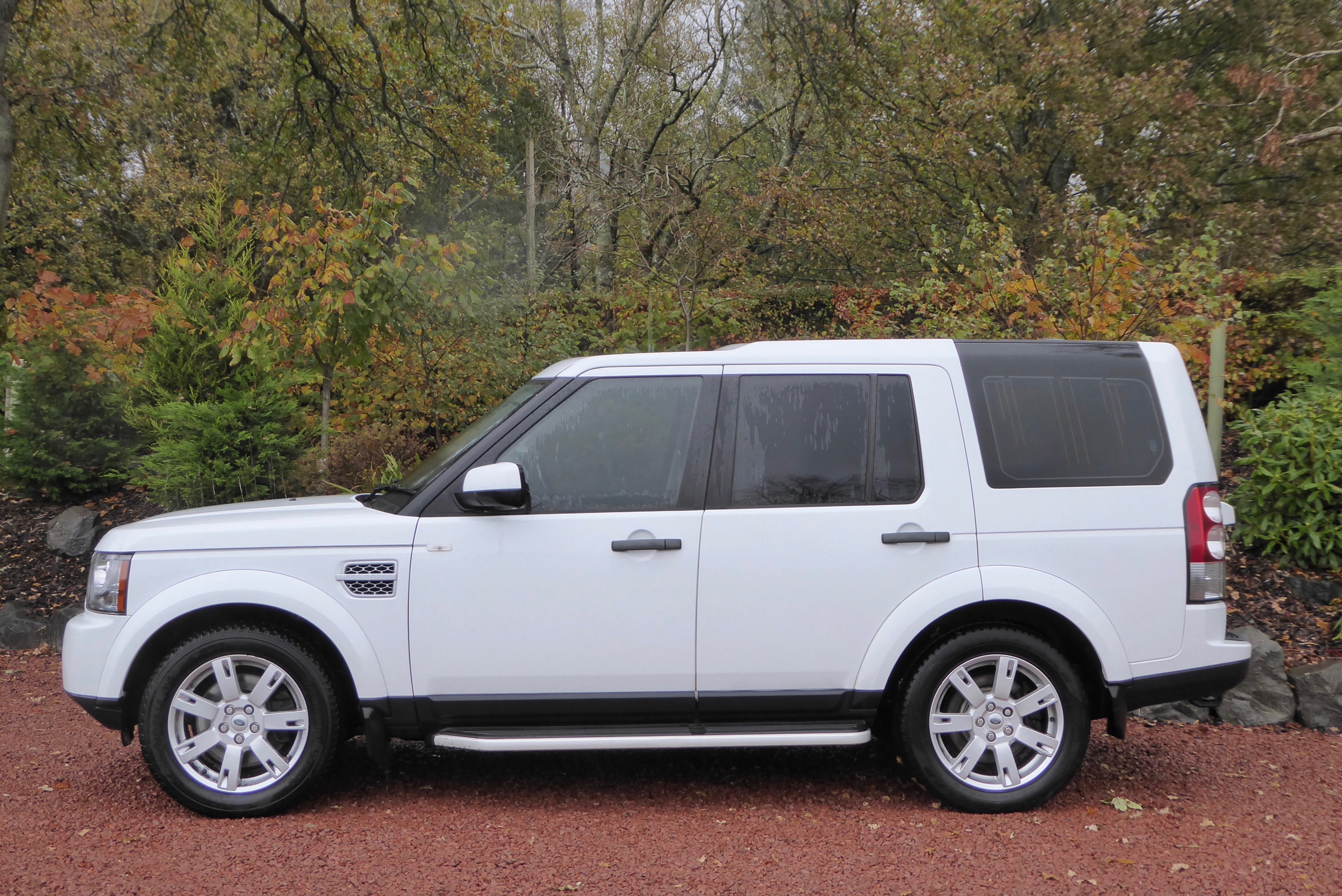 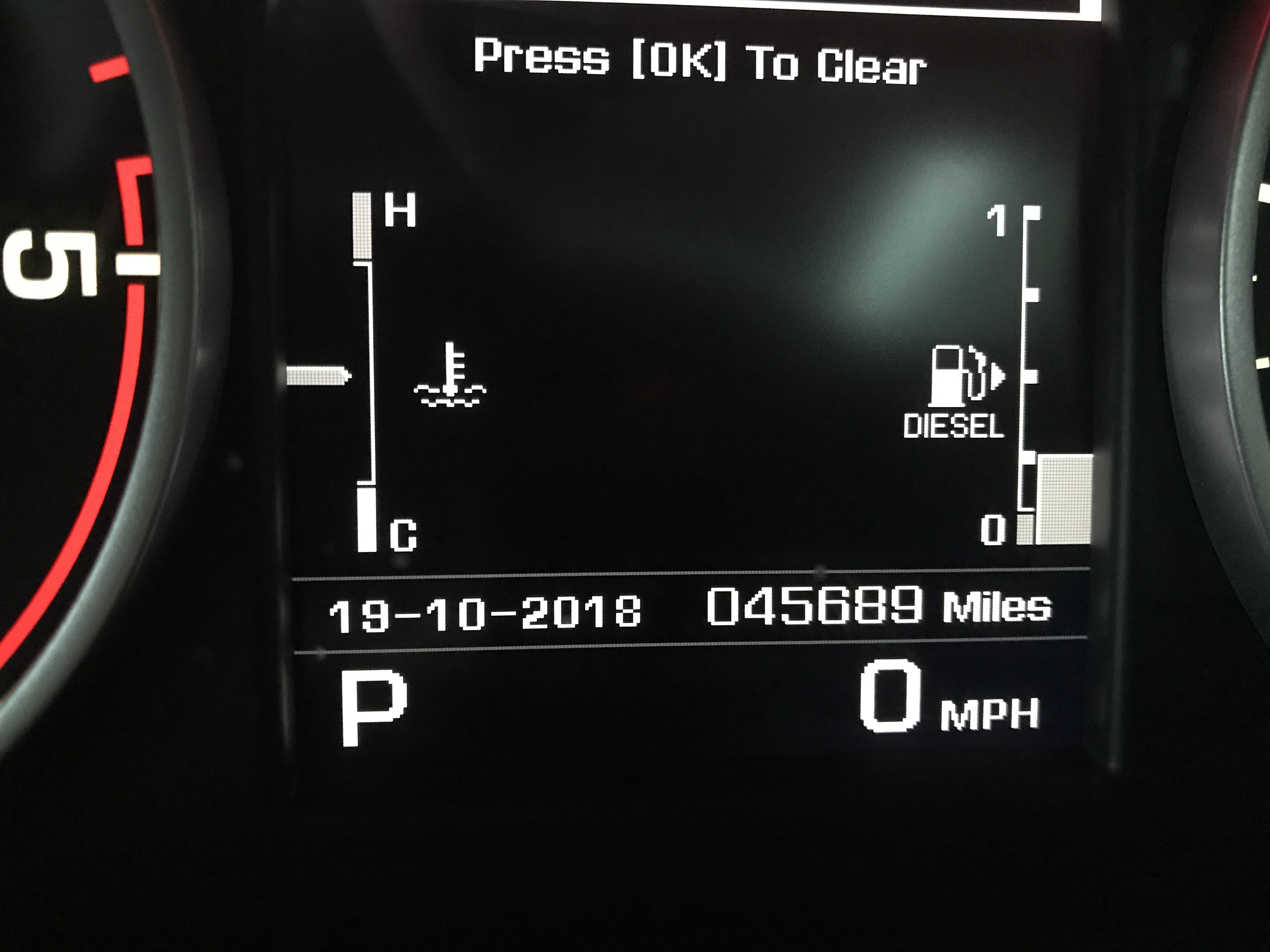 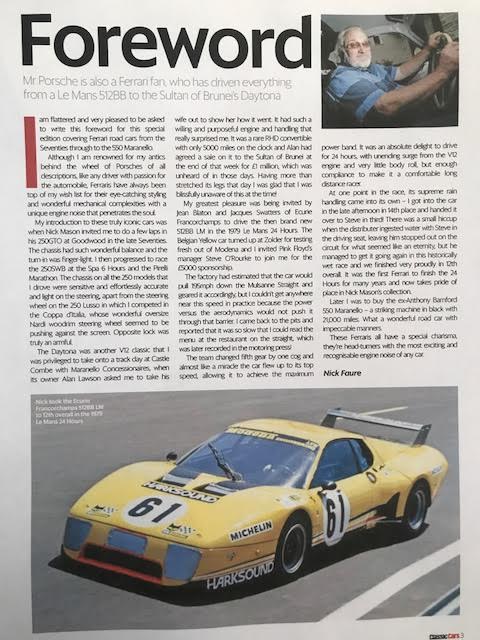 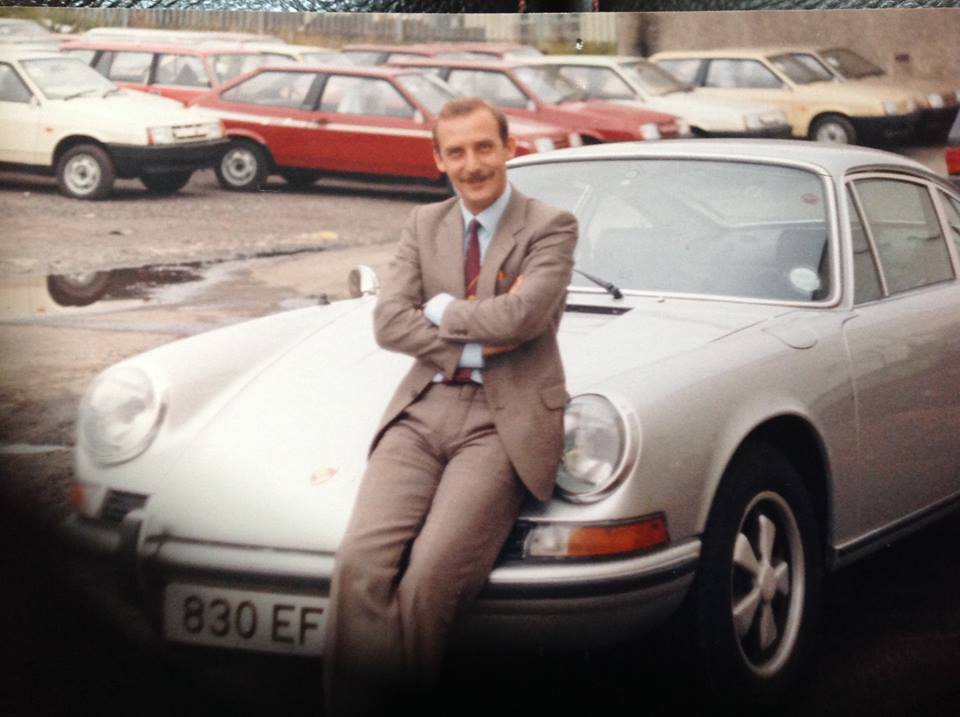 Phil at Peat Road Motors (Glasgow) with his 73 Porsche 911E 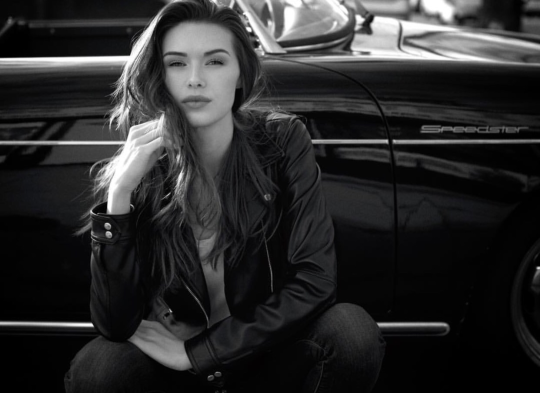 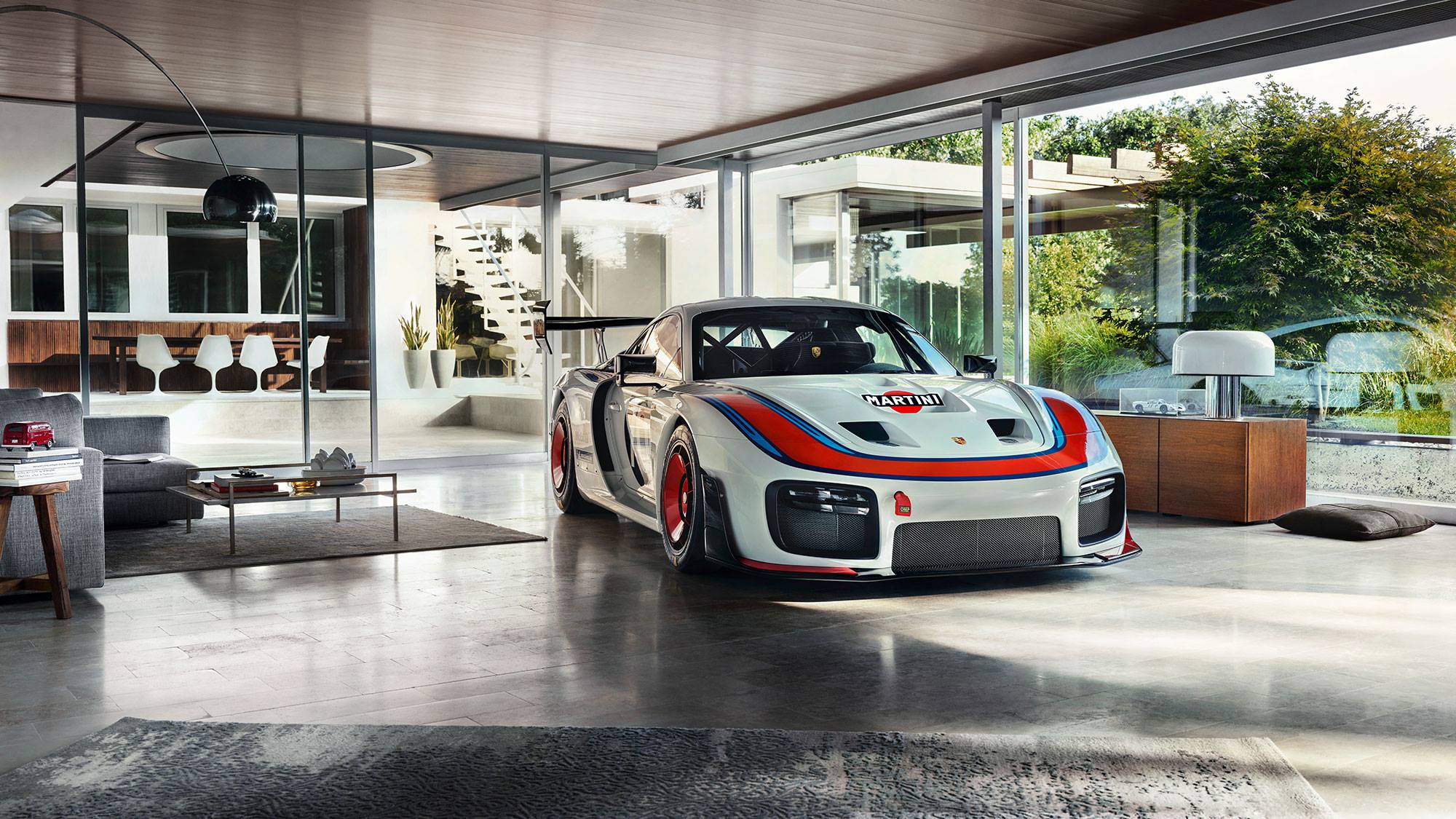 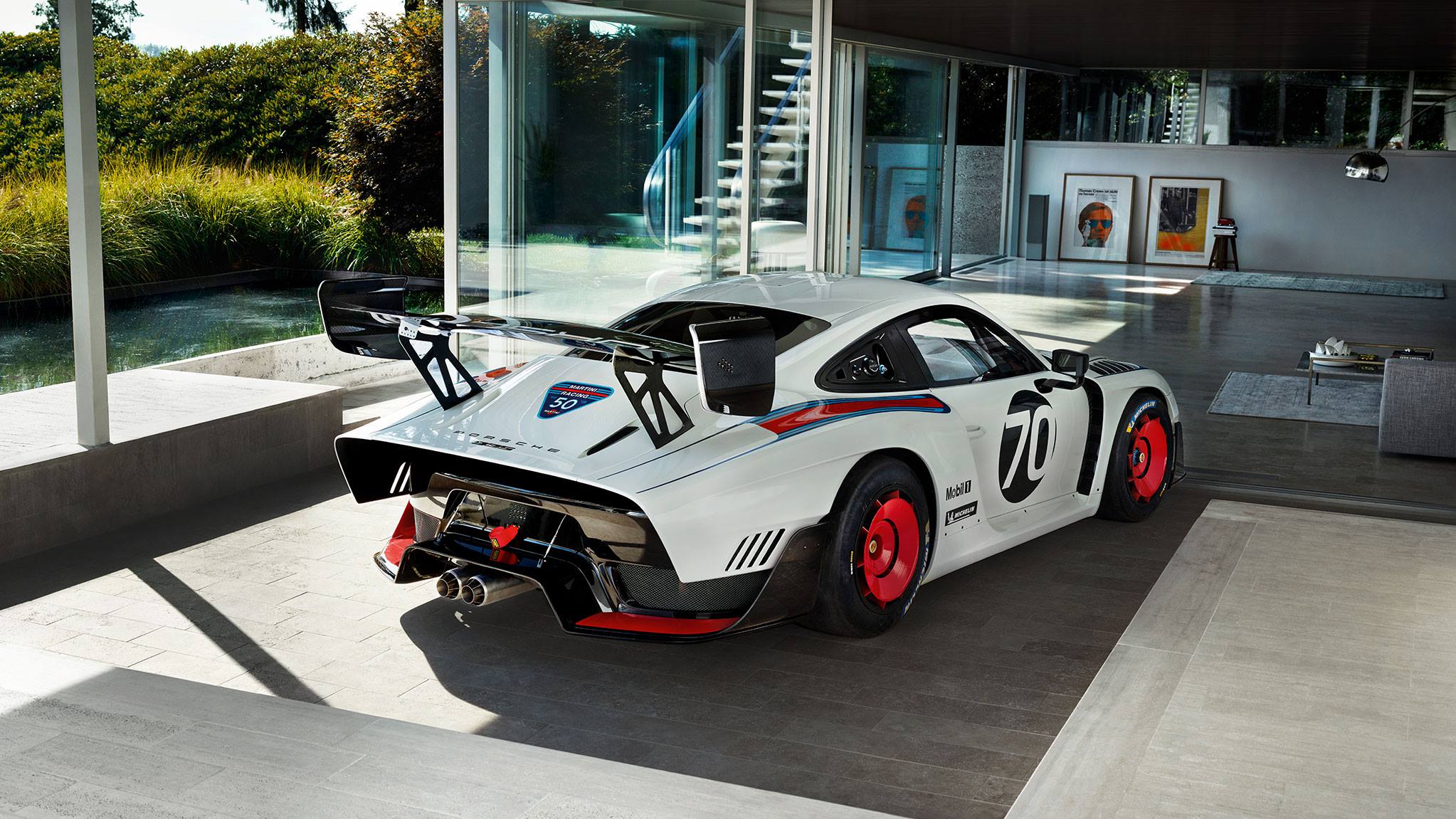 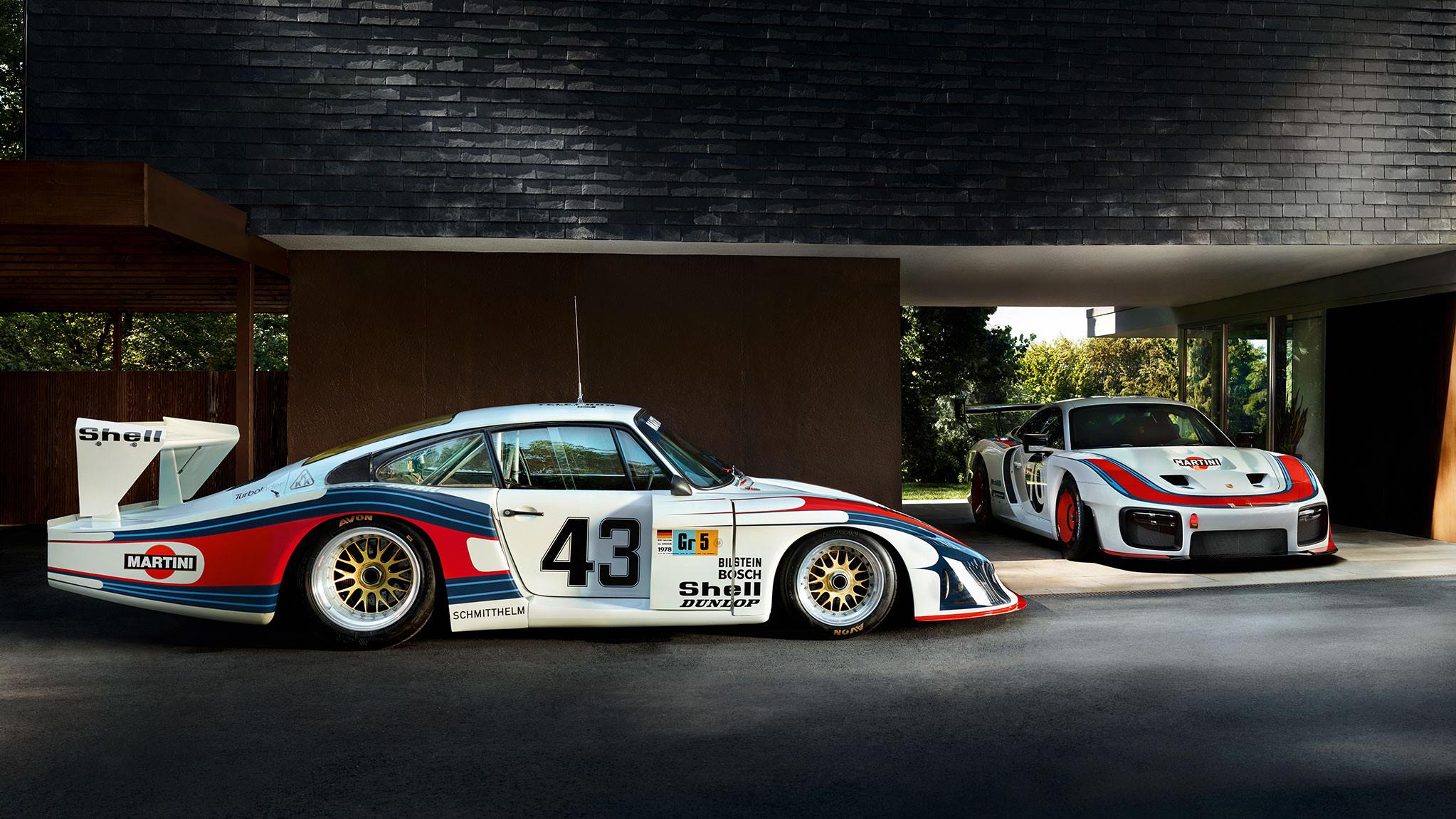 Amazing but true, Porsche resurrected 935 by unveiling this new version during the rennsport meeting of Laguna Seca.

Frank-Steffen Giant, dad of the 918 Spyder and now vice-President of the motorsport department, said it was a birthday present from the competition service for the 70 years of the brand.

The dimensions are not common: the new 935 measure 4.87 m long and 2.03 m wide while the gt2 rs measure 4,55 m and 1,88 m wide, and this is accompanied by changes Equally huge aerodynamic. The whole body has been reviewed and almost all parts are carbon. The rear fin is disproportionate, and the front headlights are missing: they are replaced by small fires in the front shield.

Visually, the 935 resumed the livery of the famous 935 “Moby Dick” and its sails of rims painted in red. In the back, the lights are installed on the fins of the fin, it’s a wink to the 919 hybrid.

Contrary to the 935 of which it bases the bases, 935 will not be approved on the road, it will only be intended for intensive drives on circuit, but does not respond to any competition programme. It thus joined the very closed club of cars cut for performance without compromise, in the image of the ferrari fxx k or Aston Martin Vulcan. 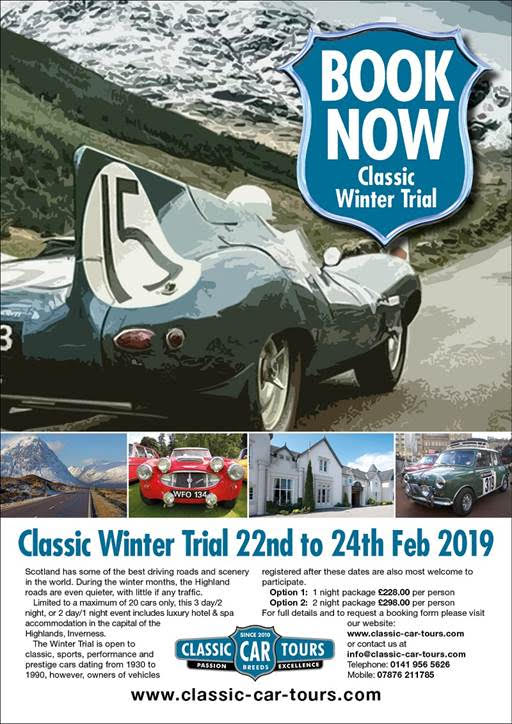 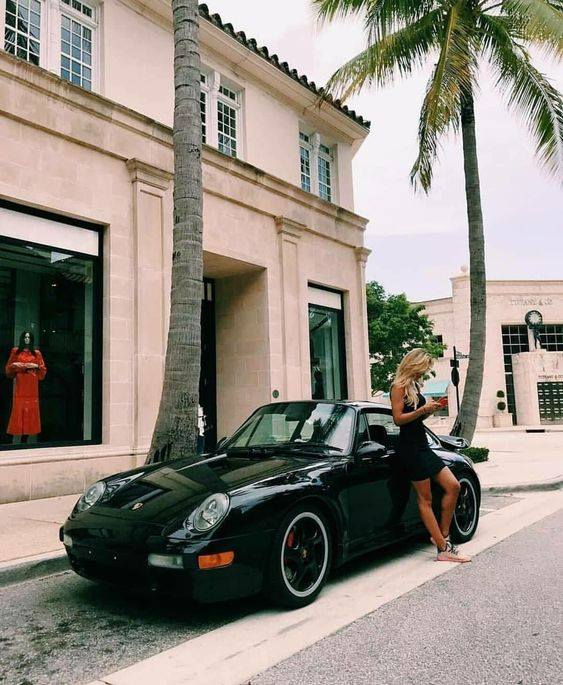 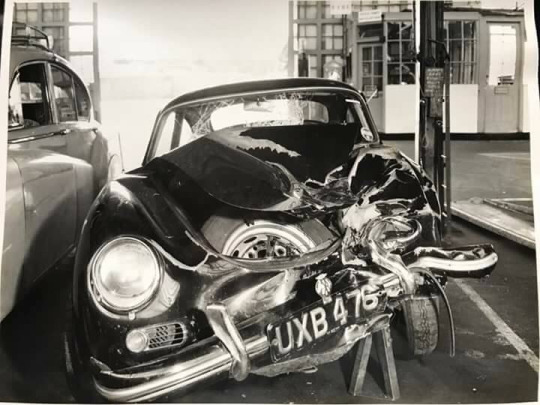 As the 2018 season draws to a close, thoughts will be starting to turn towards events for 2019.

Classic Car Tours have a number of exciting events taking place in 2019 to whet your appetite.

Please click on the links below for full details of each event.

Should you require further information on any event and to request a booking/entry form, please contact us at [email protected]