Great event,chance to catch up with fellow petrol heads, unfortunately this clashes with Essen Techno Classic for Border Reivers however we will see you at the May meet. 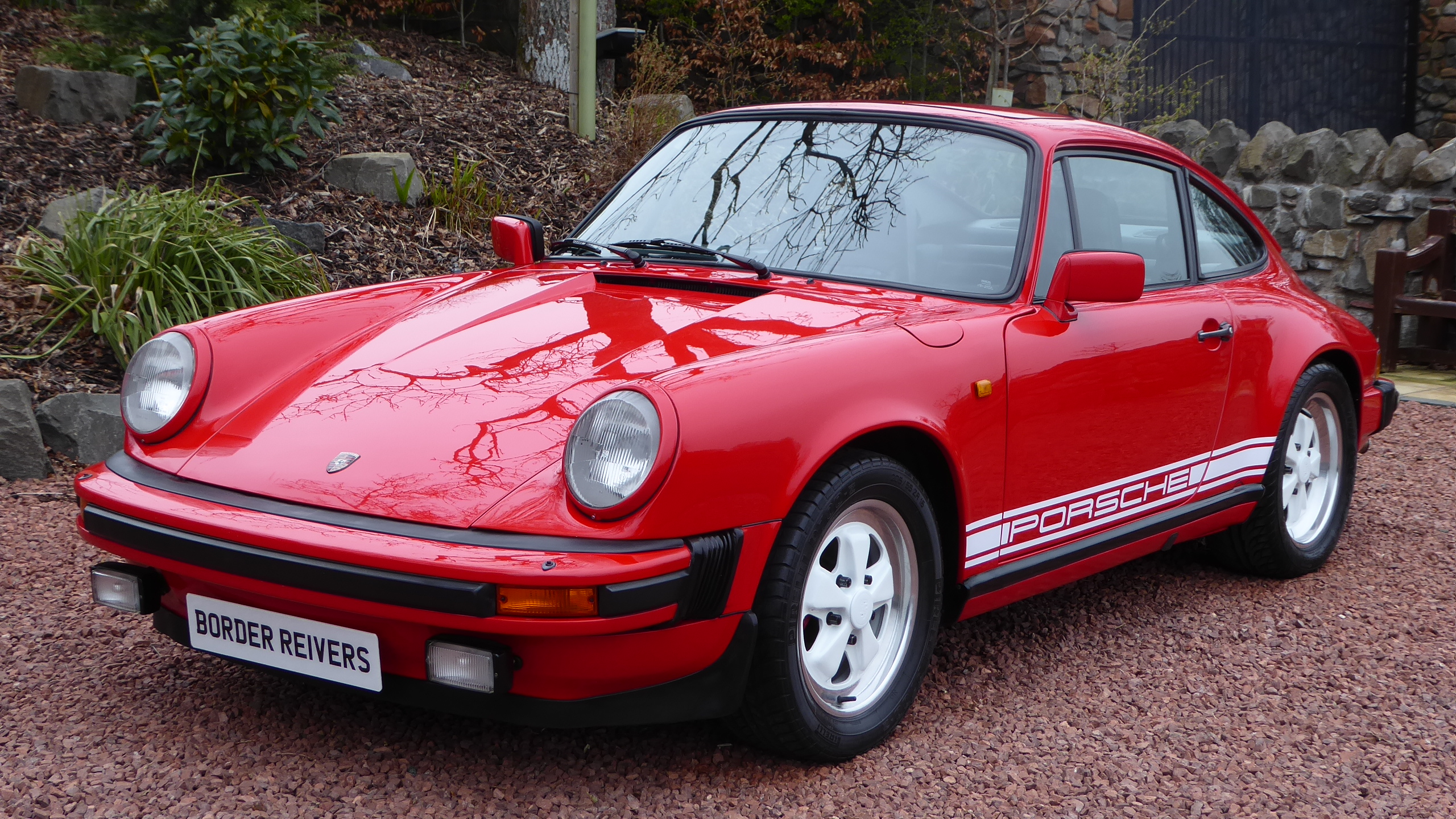 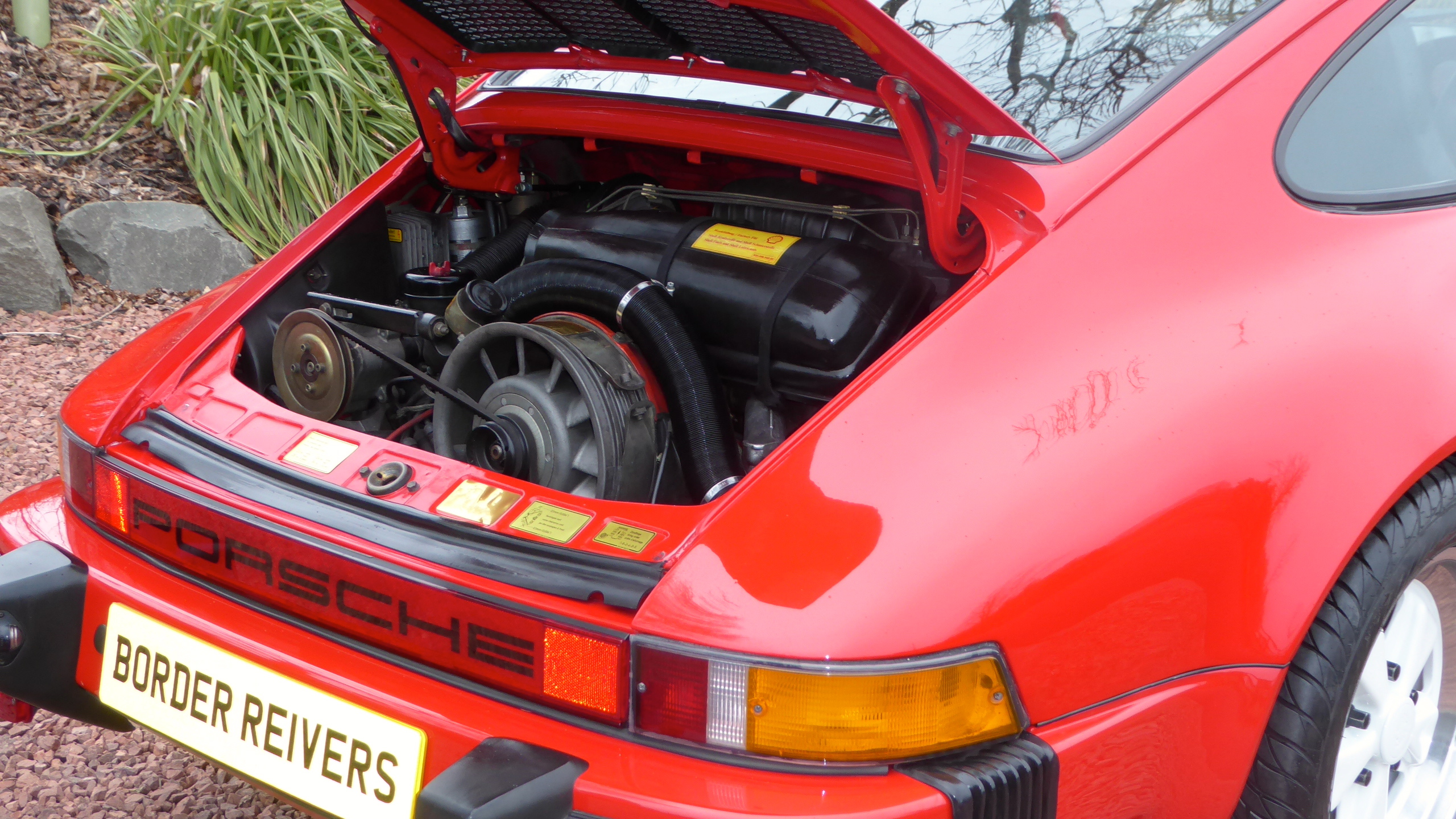 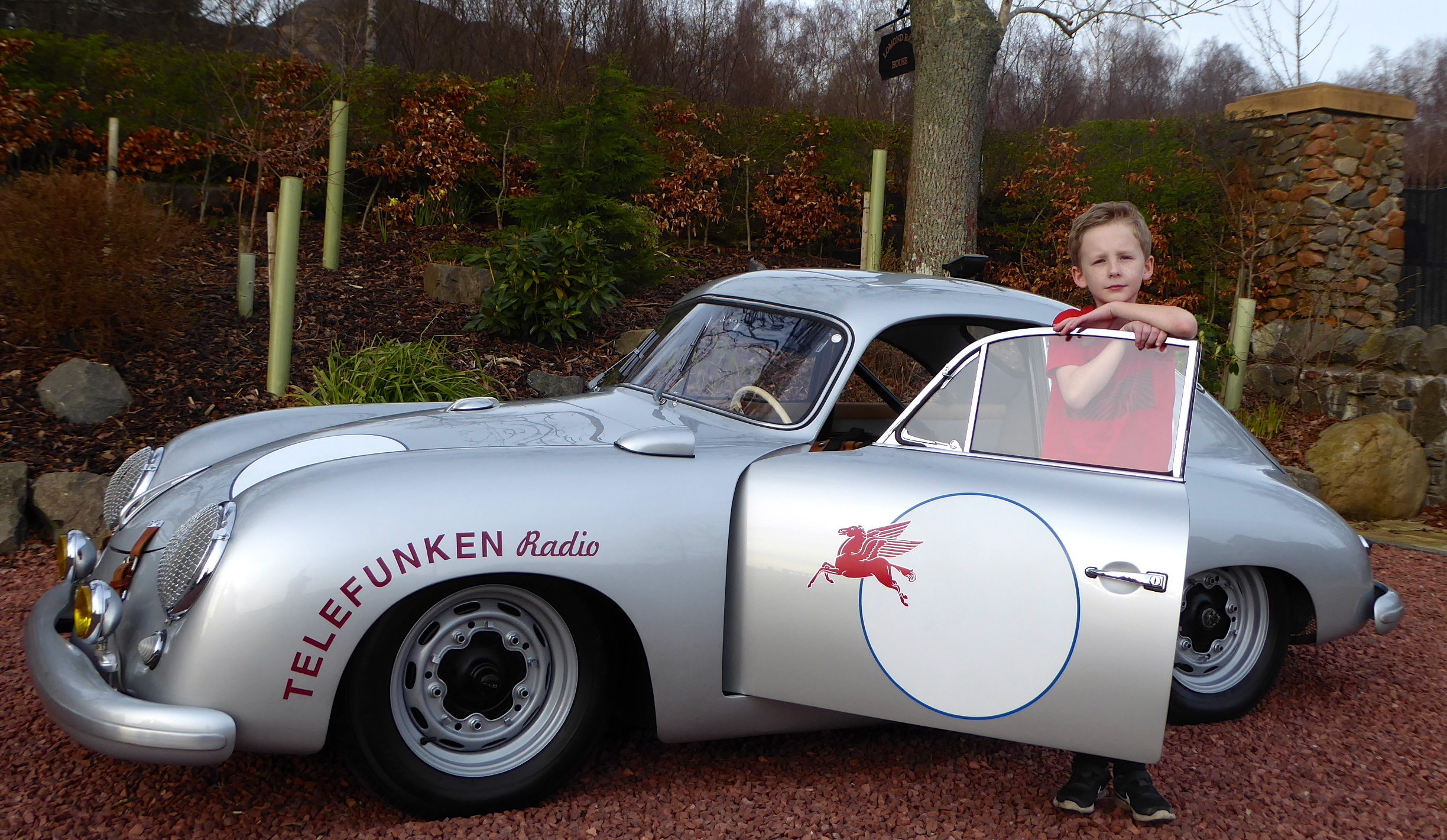 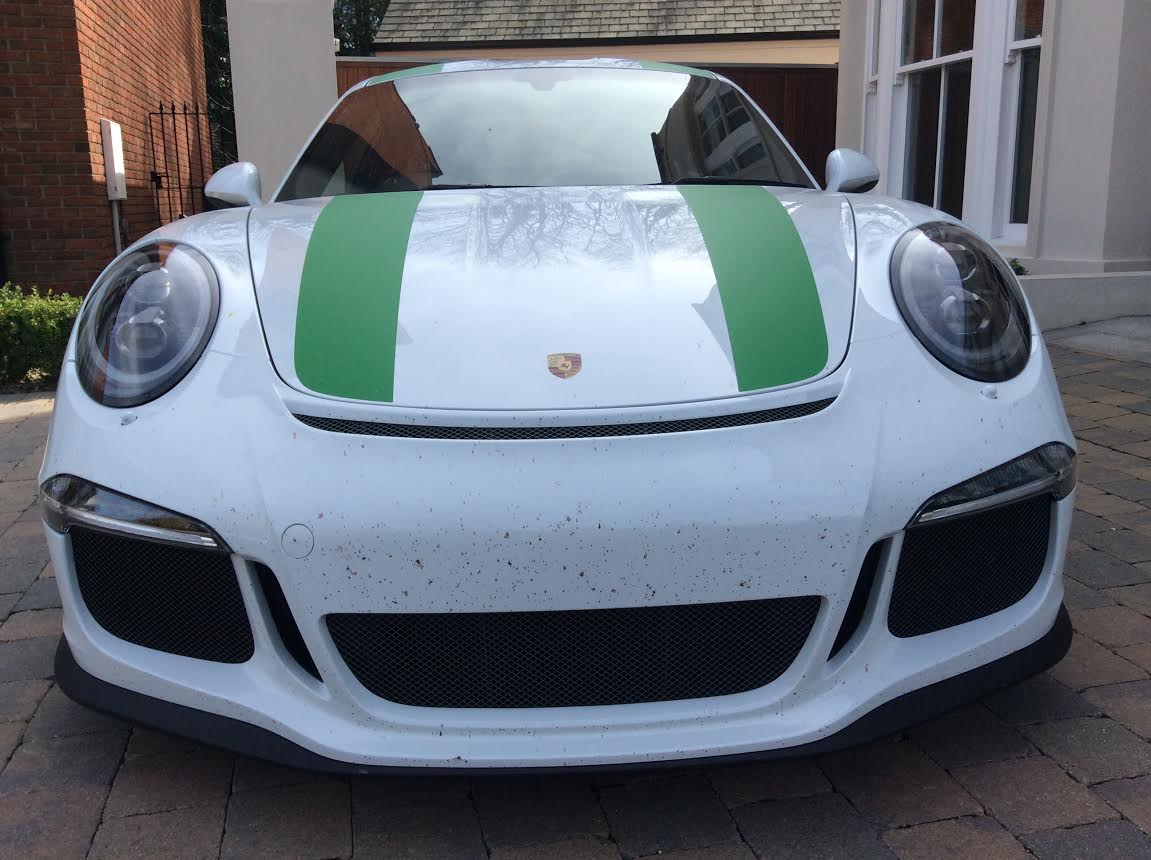 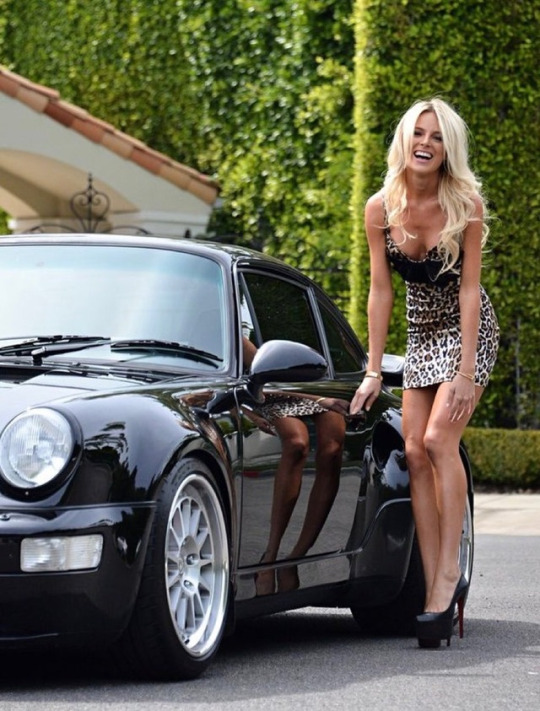 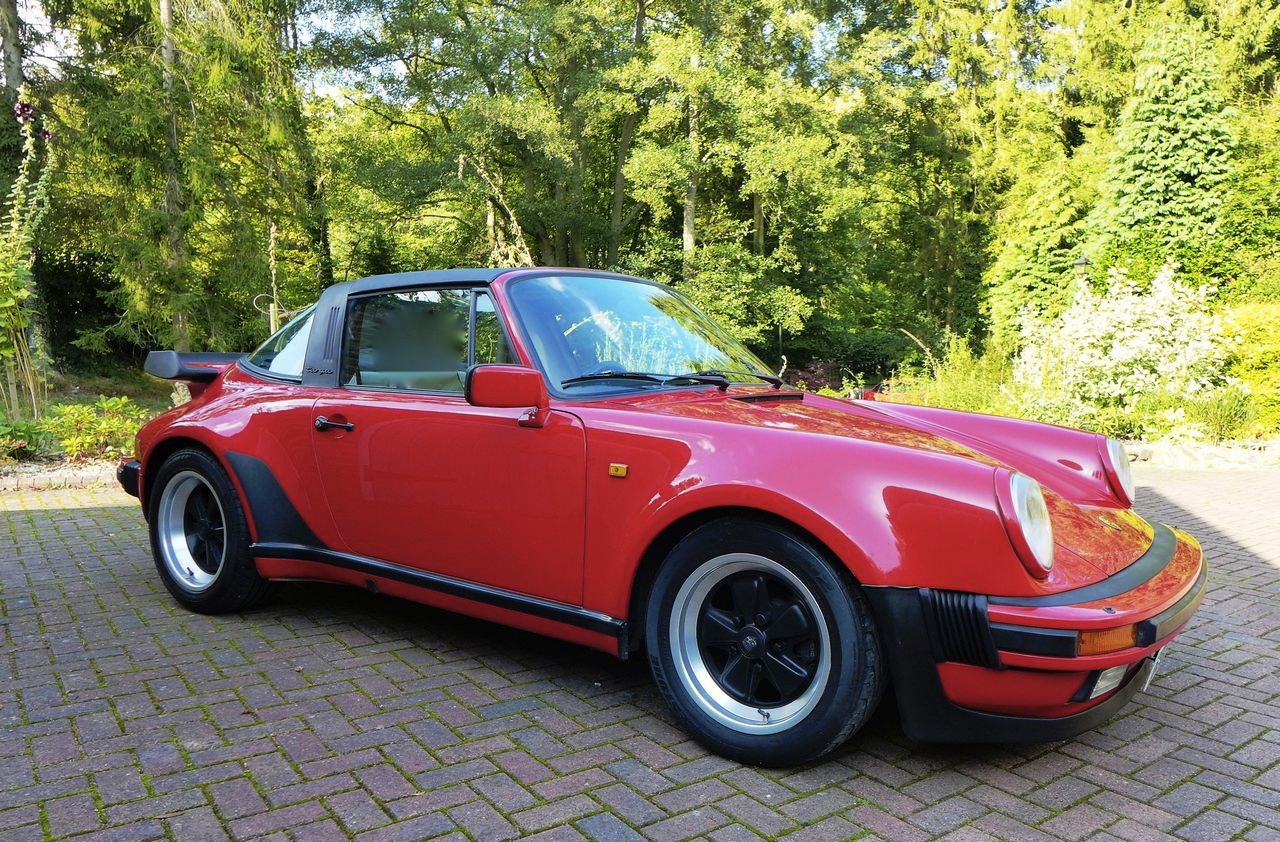 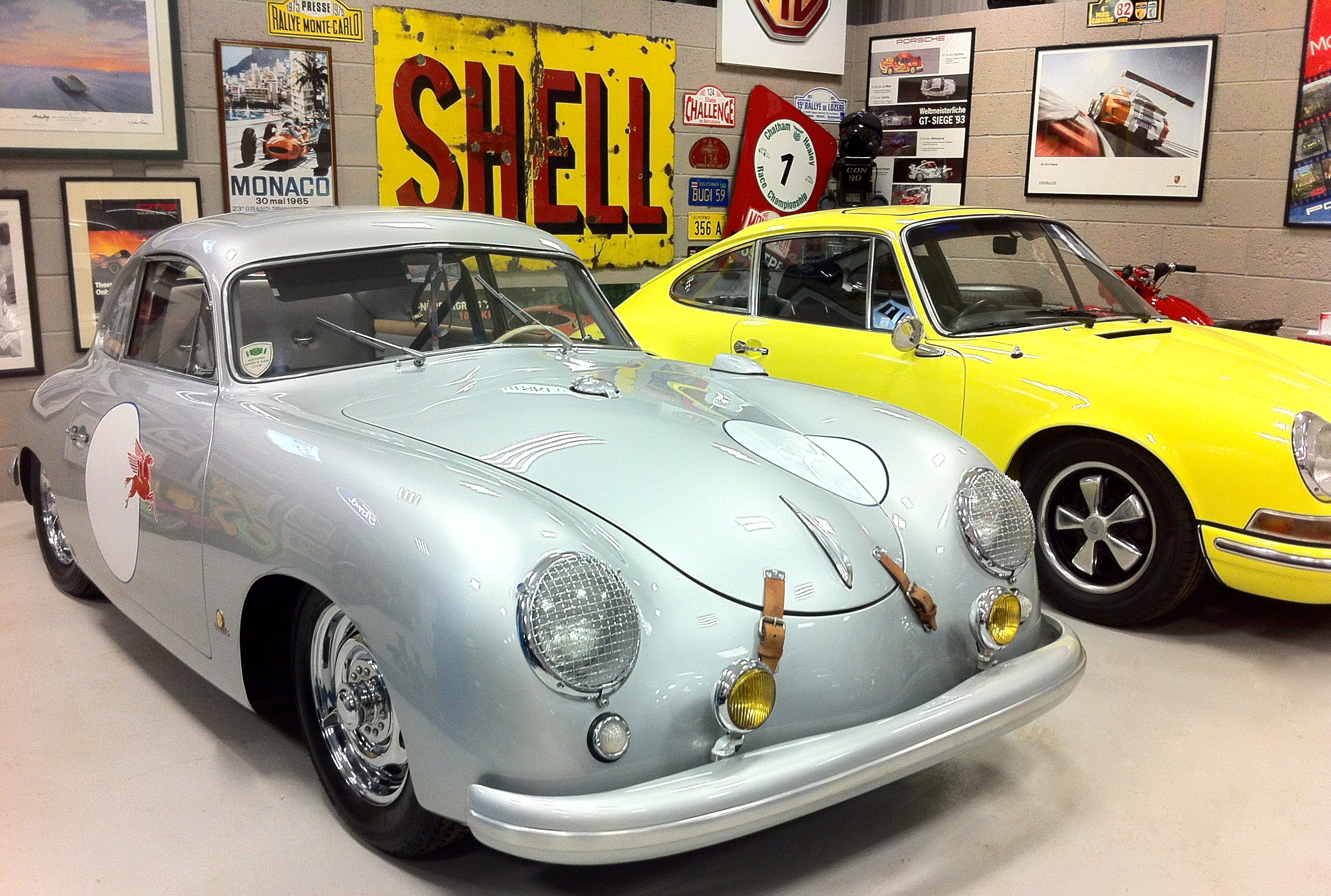 Something interesting & expensive has been offered therefore we have decided to offer our Unique 1954 Porsche 356 Pre-A Sunroof Coupe to the market. Its also reassuringly expensive. 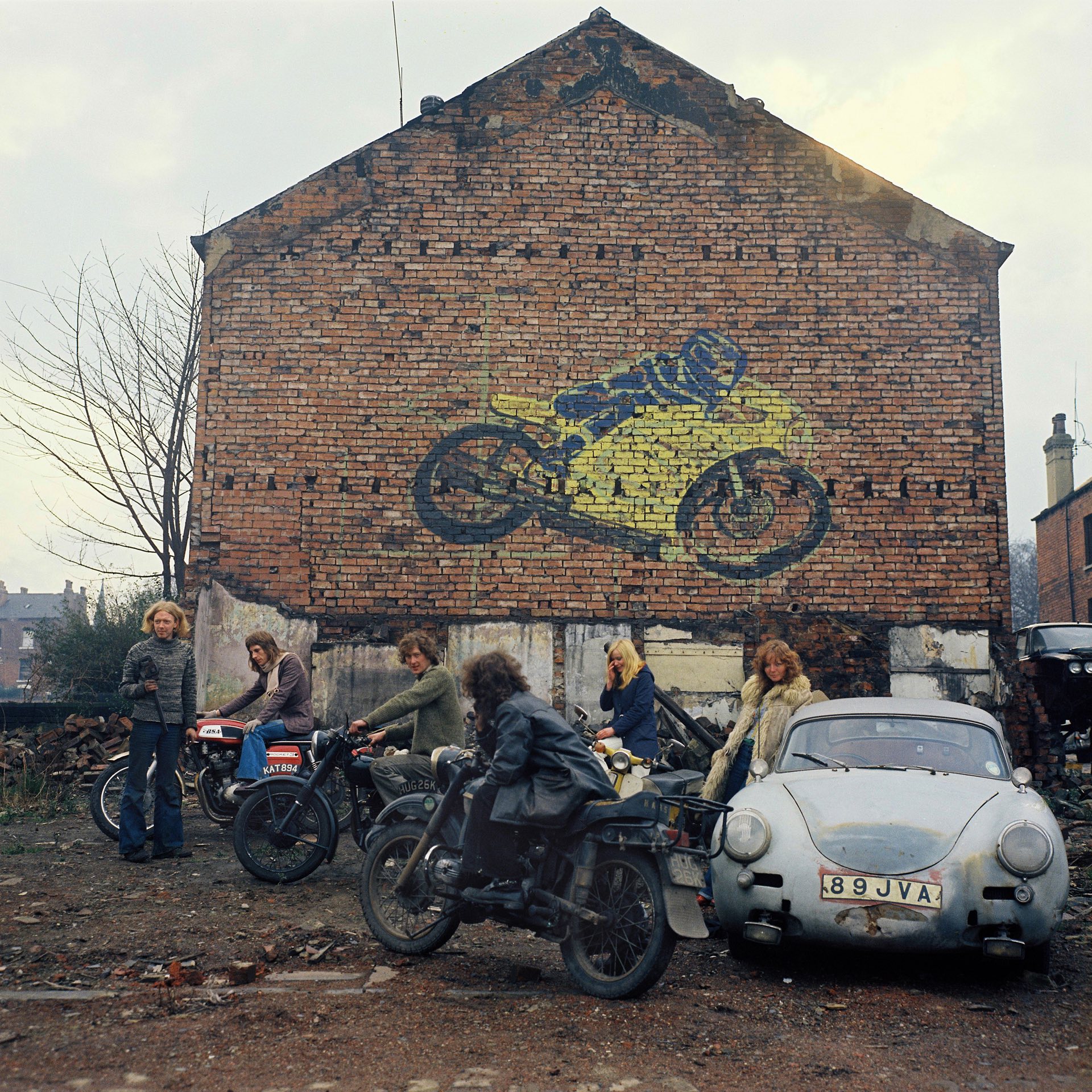 What a great period picture of this battered Porsche 356B. We have done a search of the car & its still registered with the DVLA & states the colour as red. Who are these people & where are they now, was the girl leaning on the car as naughty as she looks, is it her car & she knows something, so many questions from one image ????? 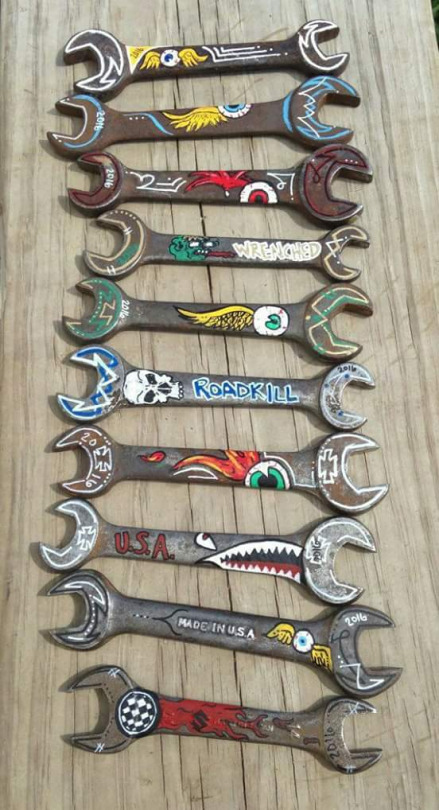 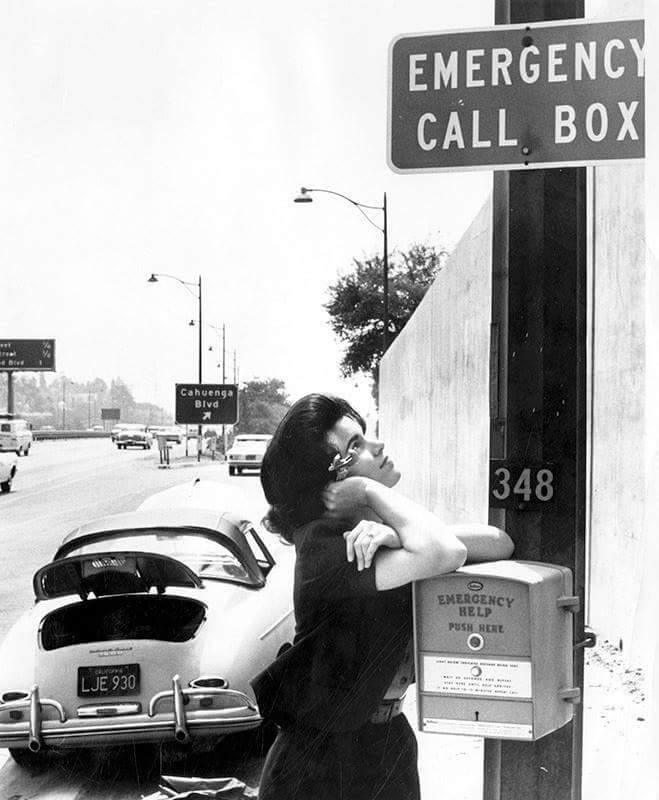 As lifetime achievements go, being the only person to ever win World Championships on two wheels and four ranks extremely highly. In all of history it has happened only once. There has been no one since and perhaps nevermore. RIP Mr Surtees 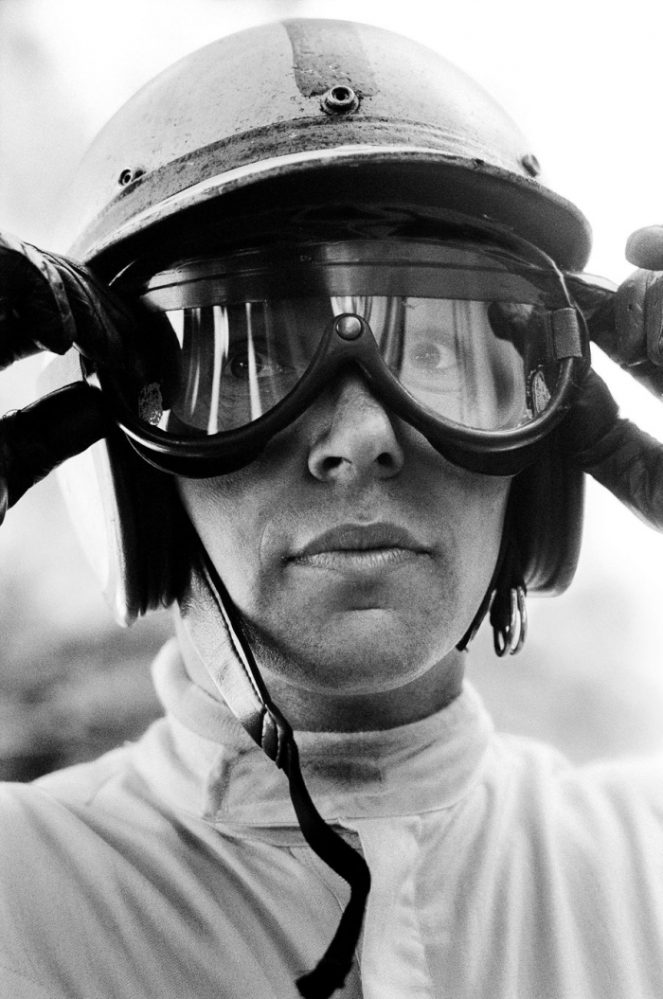 John Surtees enjoyed his greatest success through the 50s and 60s, winning his 500cc bike World Championships in 1956, 1958, 1969 and 1960. He made his F1 debut at the 1960 Monaco Grand Prix; his first podium came the race after, taking second at the British Grand Prix. He joined the Yeoman Credit Racing Team in 1961, then the Bowmaker Racing Team in 1962, before becoming a Ferrari driver in 1963. In 1964 he won the F1 Drivers’ Championship behind the wheel of a Ferrari 158.
He raced until 1972, also competing at Le Mans and in Can-Am, before retiring to run his own race team and, eventually, a bike shop and car dealership. As all-round racing talents go, he will rightly be remembered as one of the greats; “figlio del vento” was his nickname at MV Agusta, or son of the wind.

I had the pleasure of meeting him on several occasions, an absolute old school Gent (always) who was needle sharp. On sale at Peter Vardy heritage

Border Reivers sells it Porsche 356A Speedster from 1957. 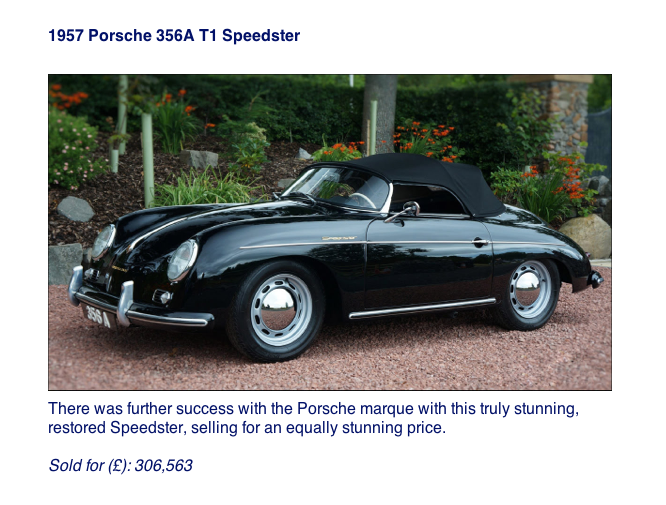 How about £74K on top. Fantastic if you can afford it but why not come direct to Border Reivers, we could have sold you this car & thrown in a Porsche GT3 Mk1 for free. (below) We removed the Rudge wheels from our 356 & resorted to the originals as we think the car looks & sits better. SPA CLASSIC TOUR 18th to 22nd  MAY 2017
Enjoy four nights in 4 star accommodation and the opportunity to drive your car on the iconic Spa Francorchamps circuit.
Limited places available for this weekend of historic motorsport.
See full information on this exciting event here. http://www.classic-car-tours.com/spa-classic To make a reservation and to request a booking form, contact us at
[email protected]