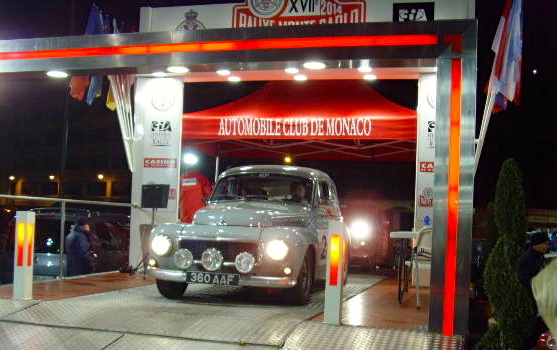 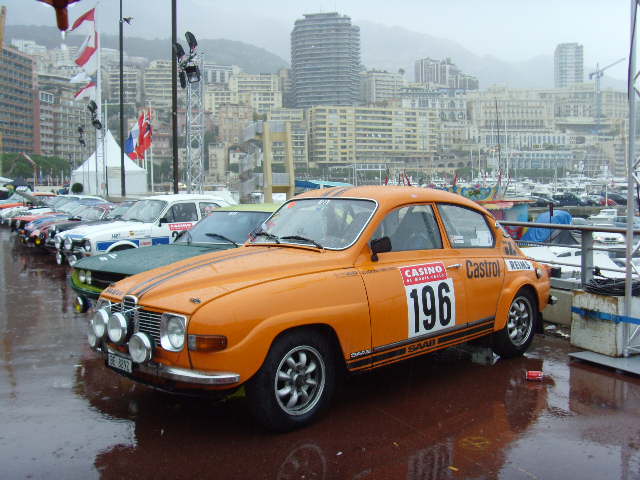 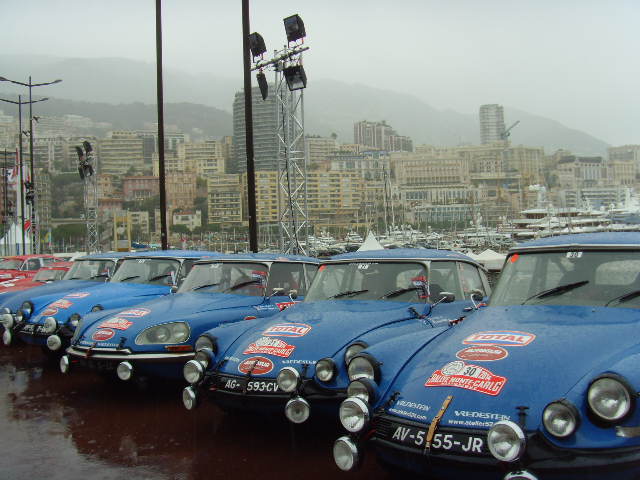 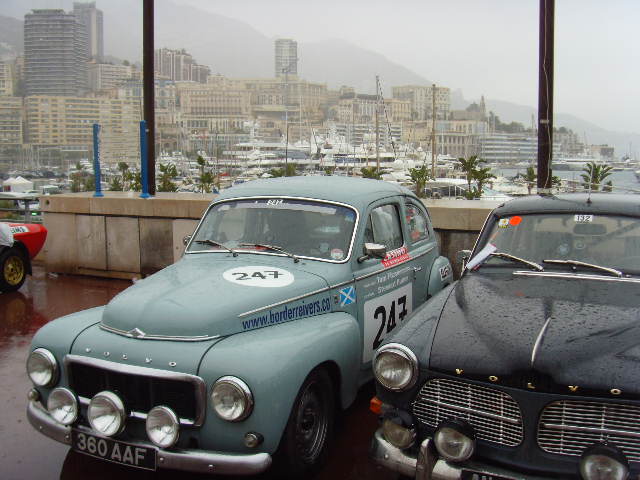 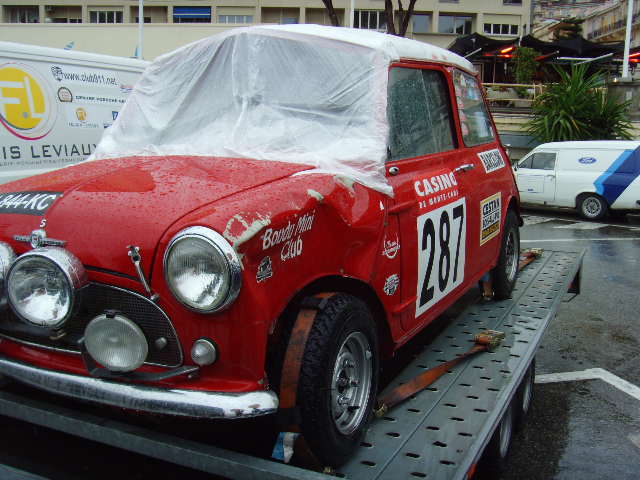 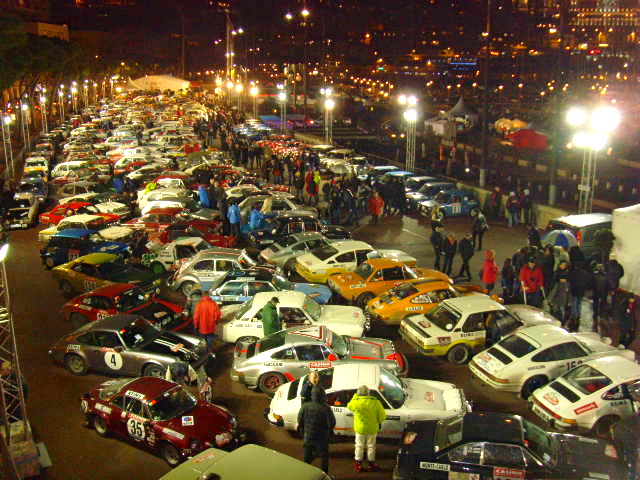 Some of the cars at the finish 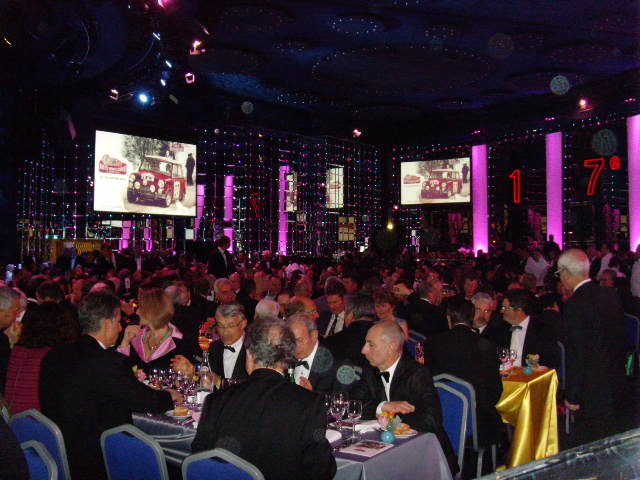 The Black tie dinner to end the Rally 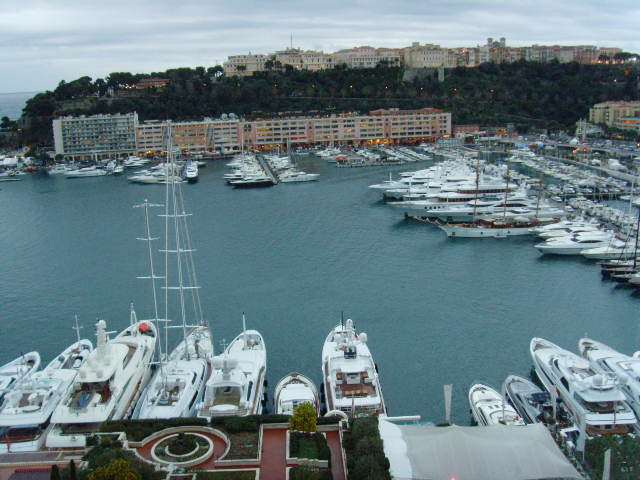 View from our hotel room (Monte-Carlo) 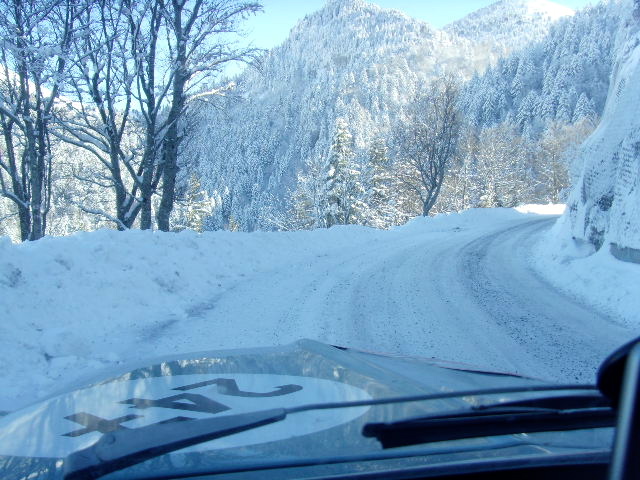 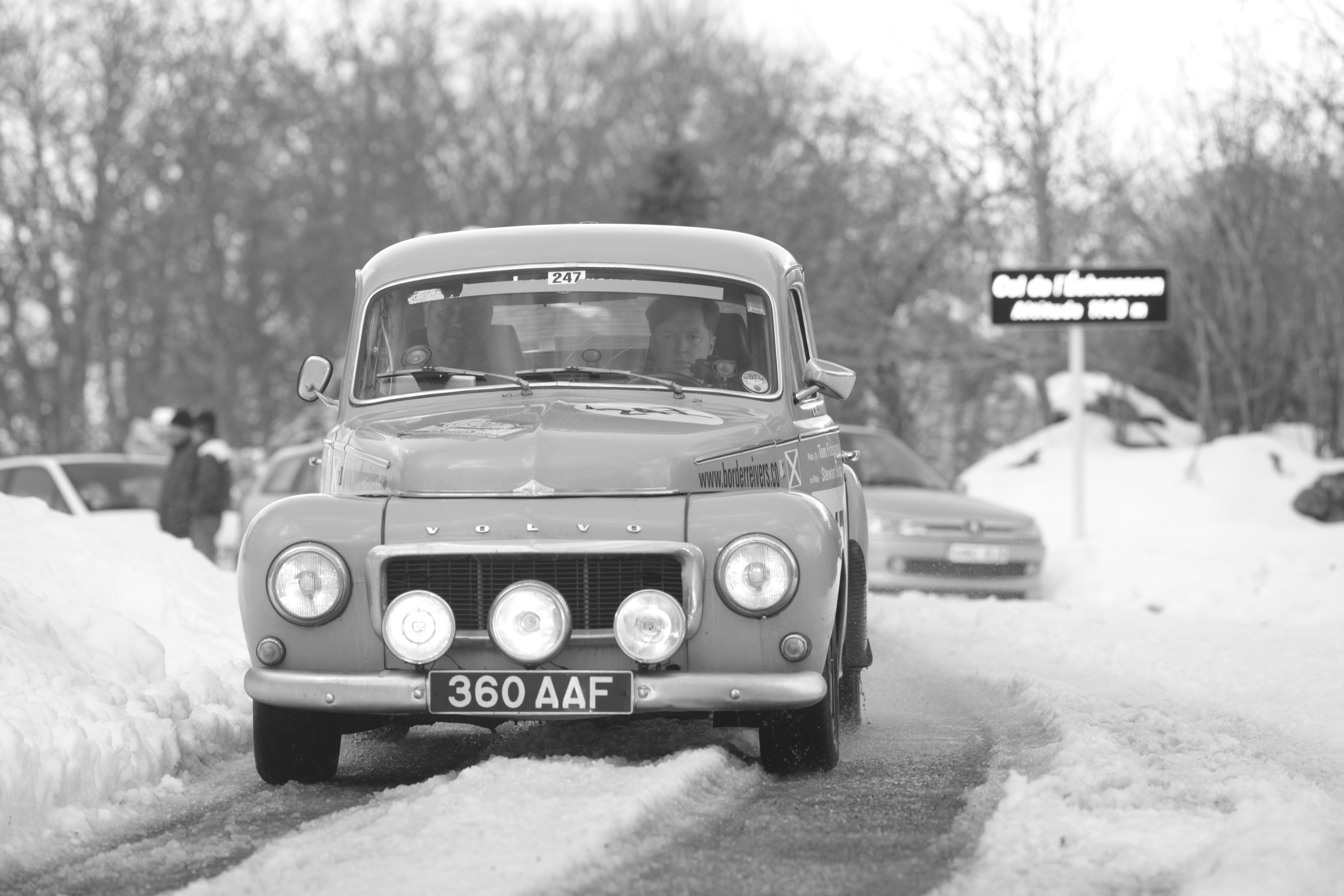 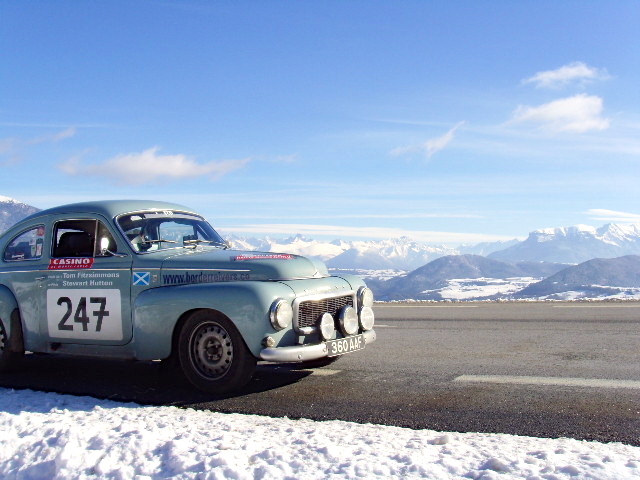 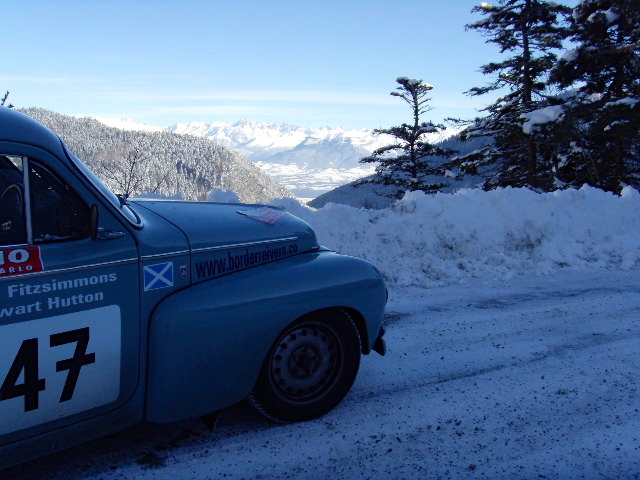 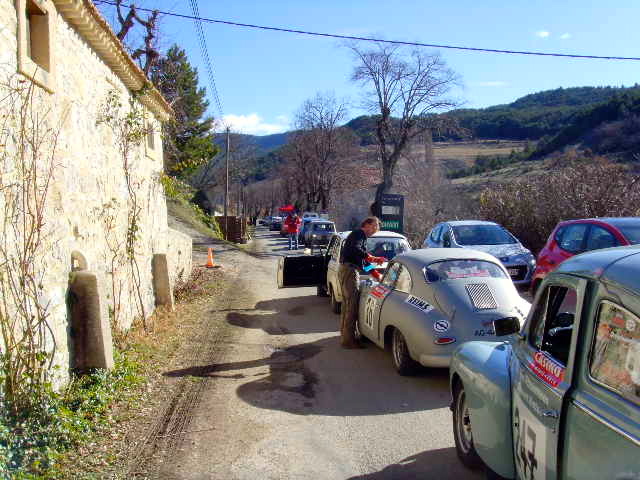 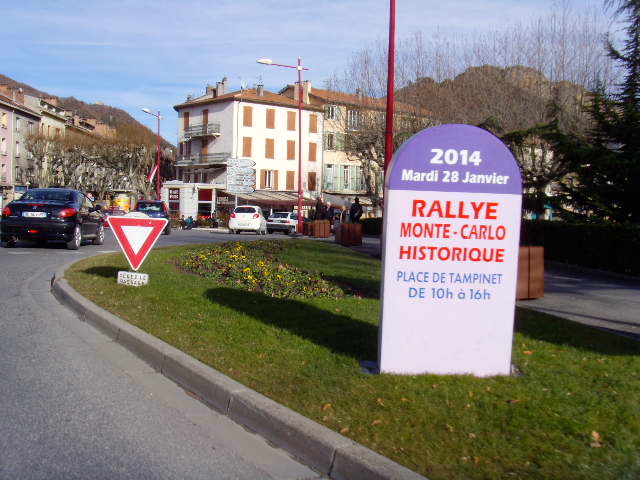 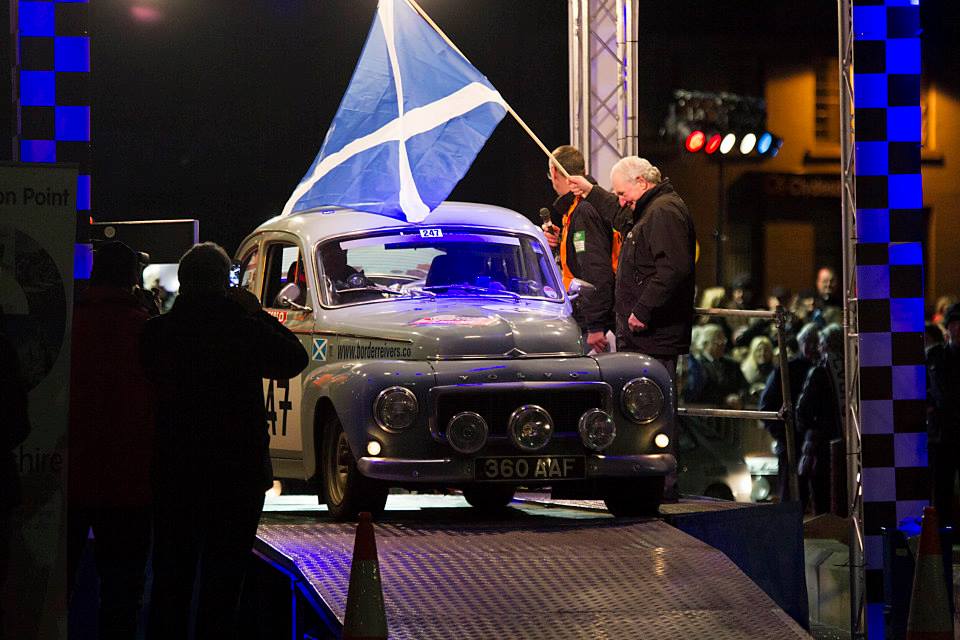 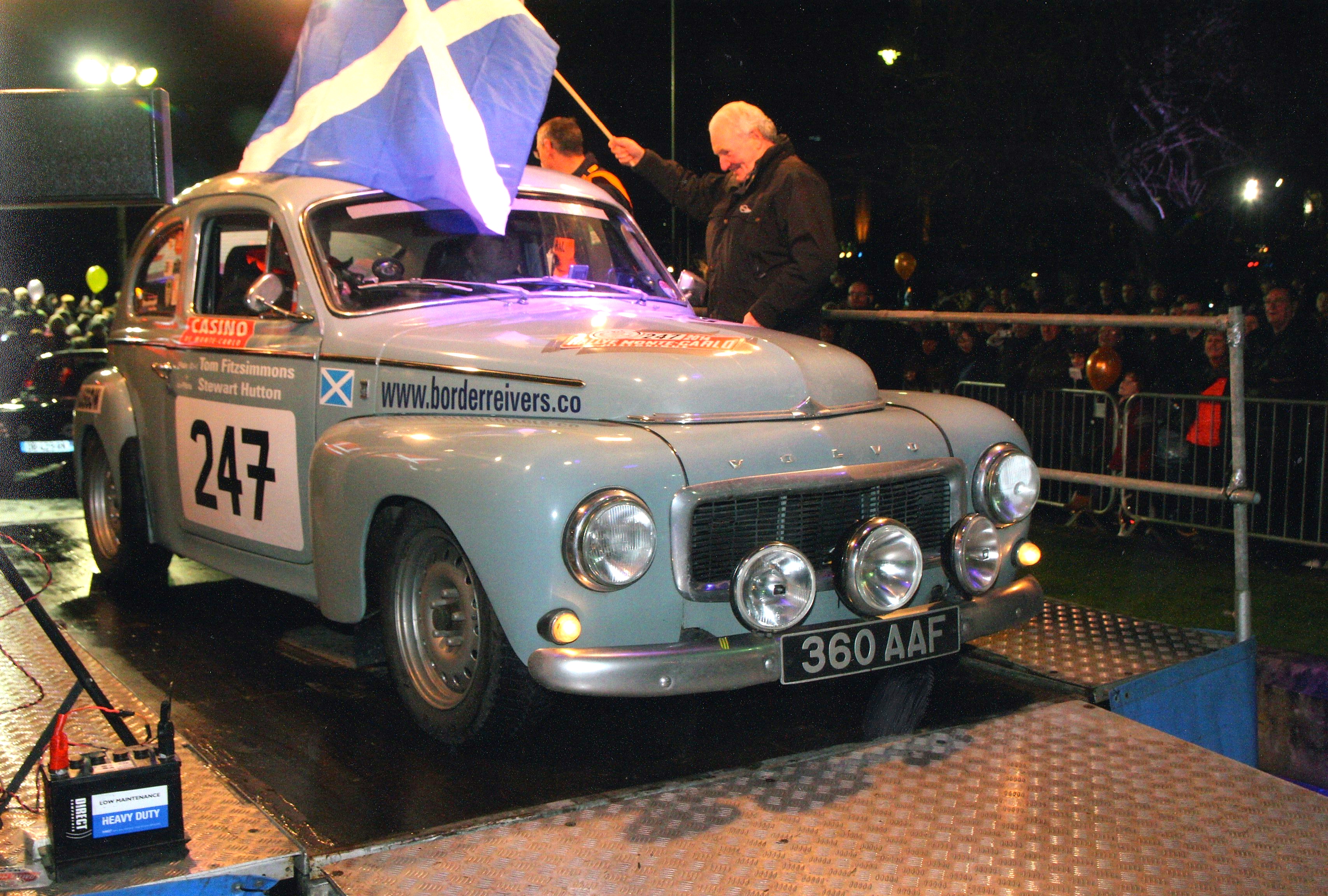 Paddy shares a joke with Tom at the Start 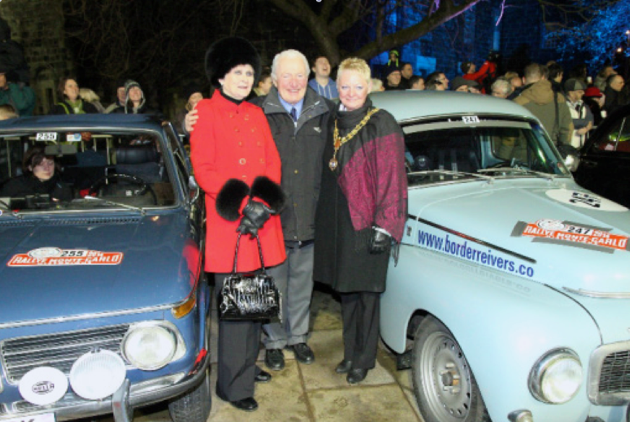 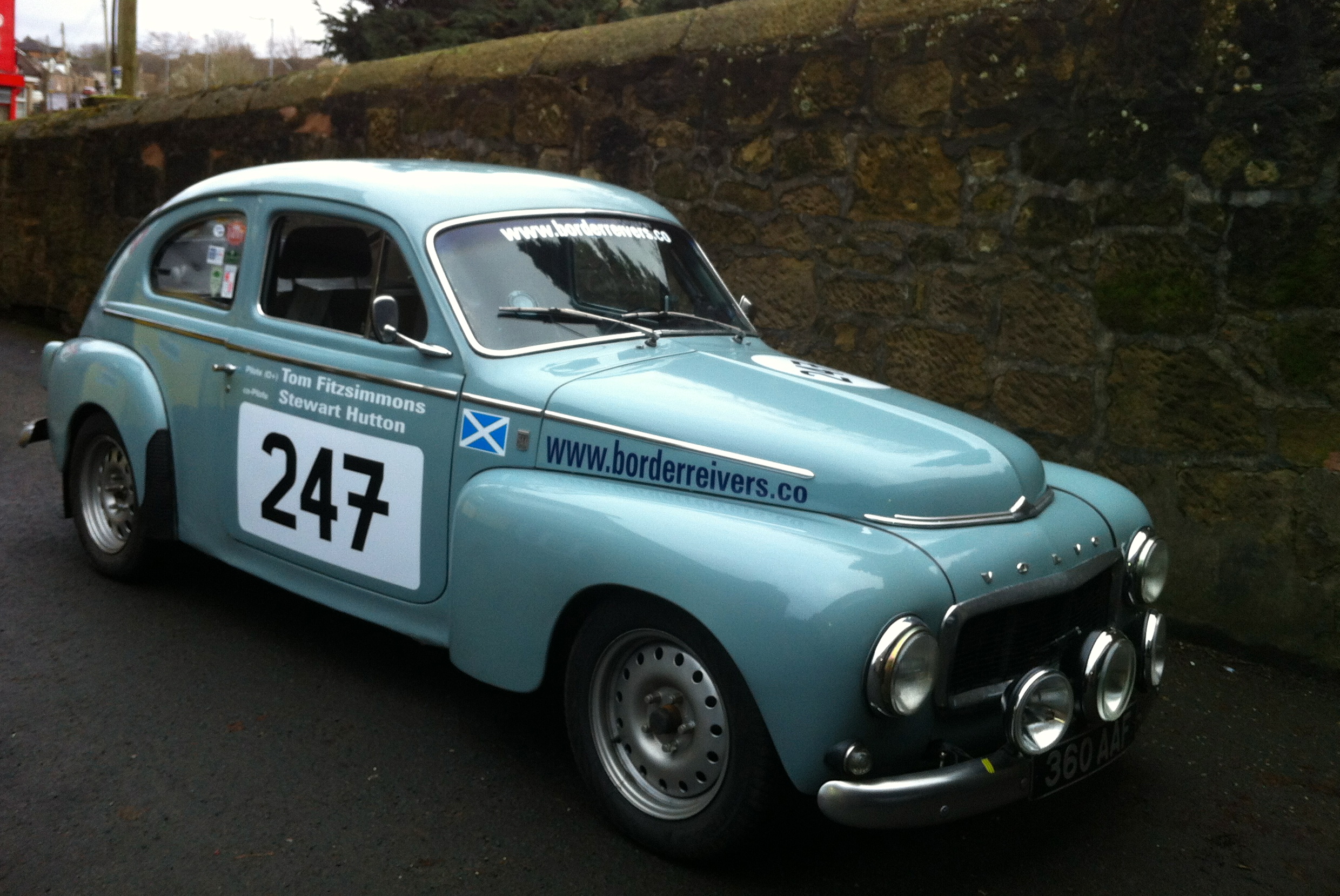 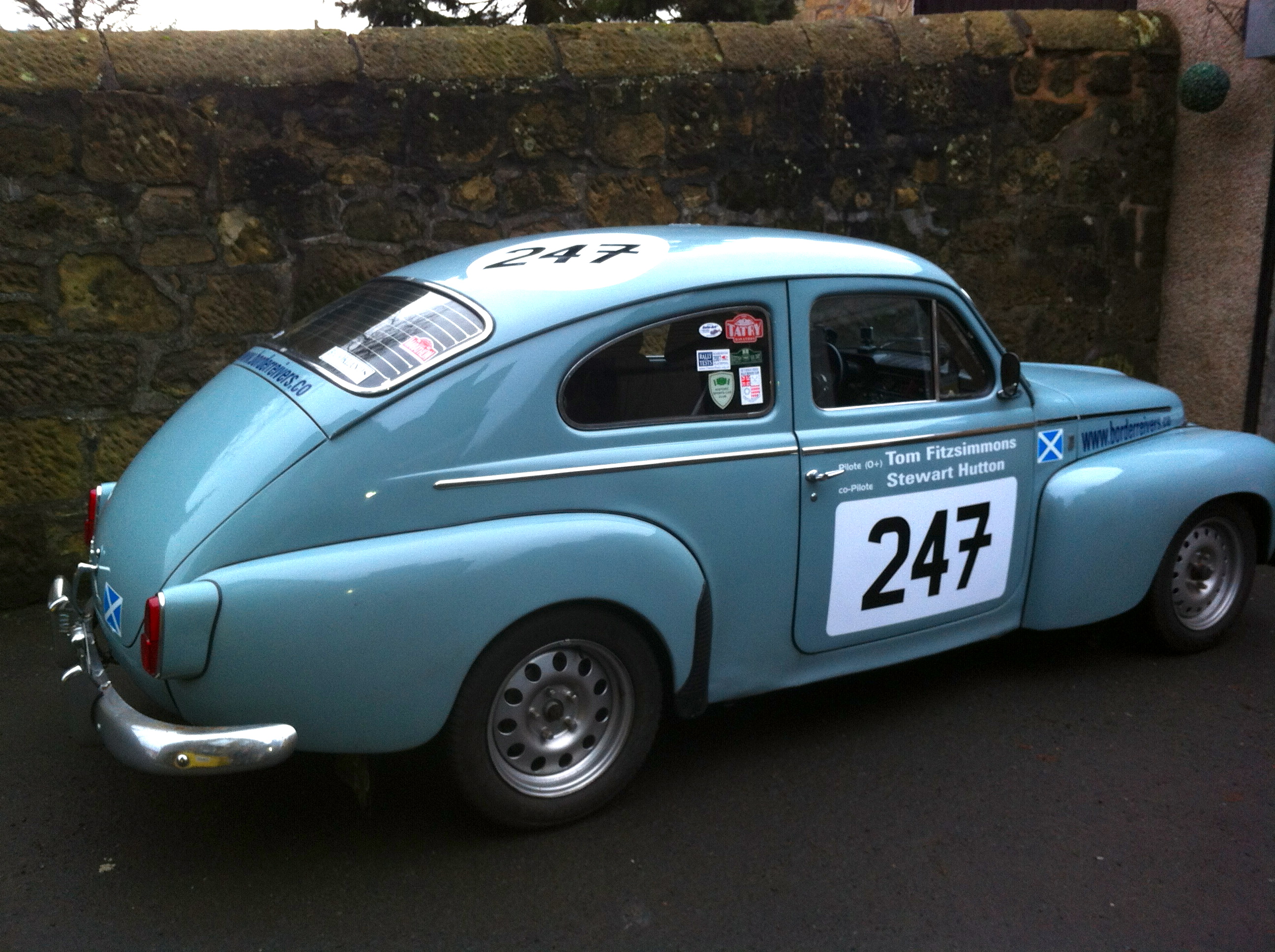 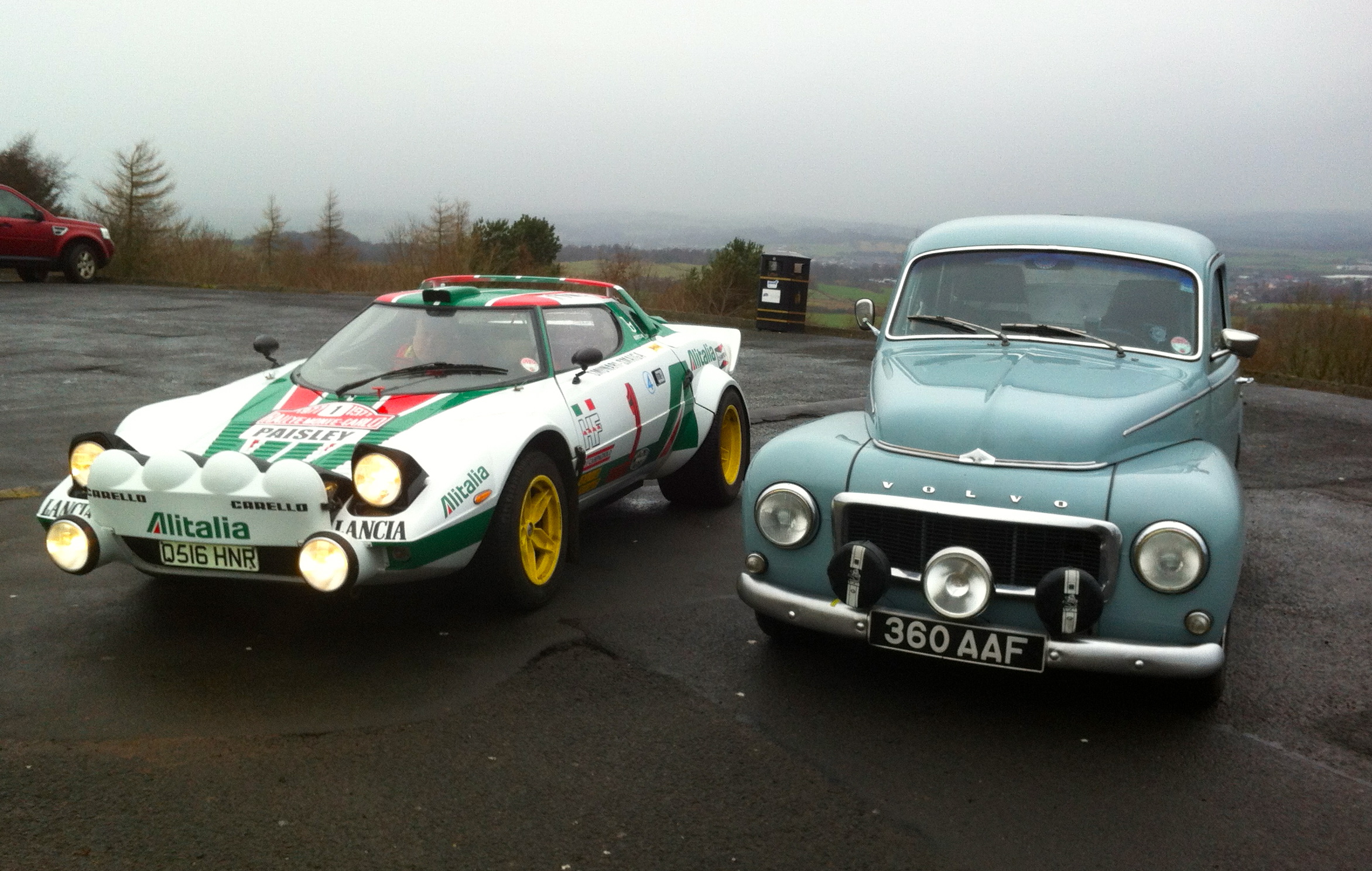 Tom will be driving this well sorted 1963 Volvo PV perhaps the most campaigned Volvo ever at the hands of fellow Scot David Brown.Its has an outstanding Rally history,right down to the front seats which were removed from Sir David Steels rally car when he retired from the sport.
Look out for our car its number 247.
follow us here or on Face book – Border Reivers 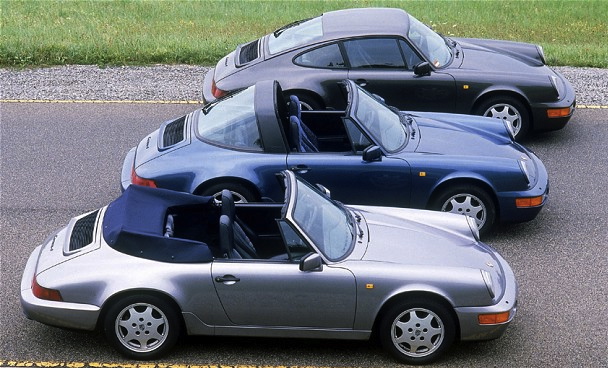 For those investors able to afford them, classic cars and watches, rather than traditional stock markets, are where the most impressive returns can be found.

So-called “passion assets” collected by wealthy individuals outperformed the global stock market between the start of 2005 and the middle of last year, according to research by Coutts, the private bank that counts the Queen as one of its clients.

Classic cars were the best- performing alternative investment, returning 257pc in the seven-and-a-half-year period, while the value of classic watches surged 176pc and jewellery jumped 146pc.

Coutts, which has created an Objects of Desire index, stripped out the impact of foreign exchange movements by calculating the return of investments in the currencies in which the assets are normally bought and sold.

Standardised in US dollars, the index had gained 82pc since the beginning of 2005, compared with a 53pc rise in the global MSCI All-Country stock market index, the bank said.

The first edition of the Coutts index was published today. It tracks 15 asset classes in all, including stamps and coins, rare musical instruments, and “trophy” property.

“The Coutts Index has been created to measure passion assets, or objects of desire, in terms of performance, cost of storage and currency,” said Mohammad Kamal Syed, head of strategic solutions at the bank, which offers services to individuals with at least £1m in investable assets.

“But while many alternatives have provided spectacular returns, there is more to investing in these assets than price appreciation. For many people, profit is furthest from their mind,” he said, adding that collecting fine art or classic cars gave owners an opportunity to “bond with like-minded people in an elite network”.