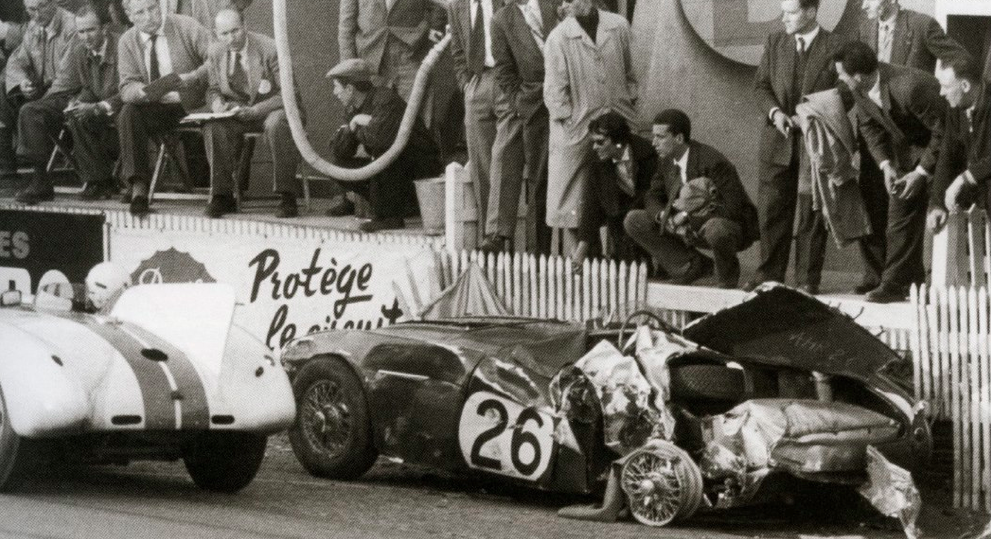 Motor sports has had plenty of dark days in its history, but few compare to the 1955 Le-mans 24 hours. That race saw Lance Macklin enter this Austin Healey 100S in the legendary European 24-hour race in his name. The vehicle packed a 140-horsepower inline four-cylinder engine with a massive cam and dual carbs, and while Macklin was able to keep the vehicle in decent standing throughout the first racing stint, he eventually found himself being lapped by the substantially quicker sports-prototype vehicles from Jaguar and Mercedes-Benz. As the Austin-Healey came barreling past the pits, a Jaguar D-type slowed abruptly as it came in for fuel, forcing to Macklin to swerve out of the way.That’s when the Austin-Healey was struck from the rear by a Mercedes-Benz 300SLR on the rear quarter. The Mercedes-Benz catapulted into a retaining bank and disintegrated, spraying the crowd with flaming debris, including the vehicle’s engine. A total of 84 individuals died as a result of the crash, including Pierre Levegh, the driver of the 300SLR. A further 120 people sustained injuries of varying severity, and the crash prompted an international revision of safety precautions at race tracks.The Austin-Healey, meanwhile, spent a year in police impound before being repaired and sold to a private individual. It’s spent the last 42 years owned by a single individual, with many of those in storage. The vehicle went up for auction on December 1 2011 and brought a final bid of £843,000, or over $1.3 million.

Fresh out of restoration by Steve Pike of Marsh Restoration in Australia.Taking the total for the new owner to well over £1 million. Steve and his wife Helen,who are long time friends of Tom,were delivering it to its new owner at the international Healey week which by luck was in Scotland,as a thank you to Tom for putting them up he gave Tom the wheel for a 20 mile shake down.Tom is one of only a few people who have ever driven this car & the 1st Scotsman.Tom said it was one of the most memorable drives of his life. 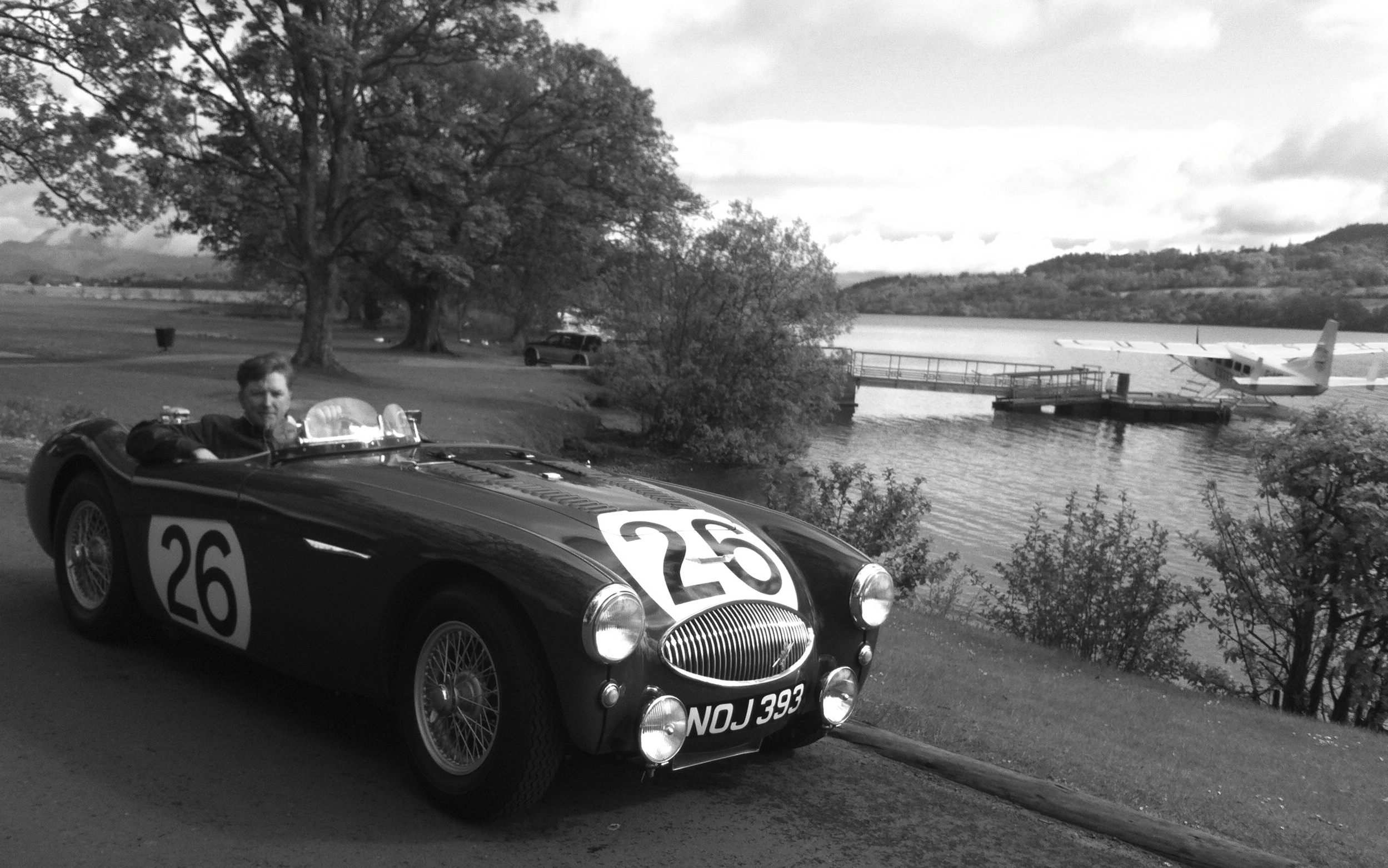 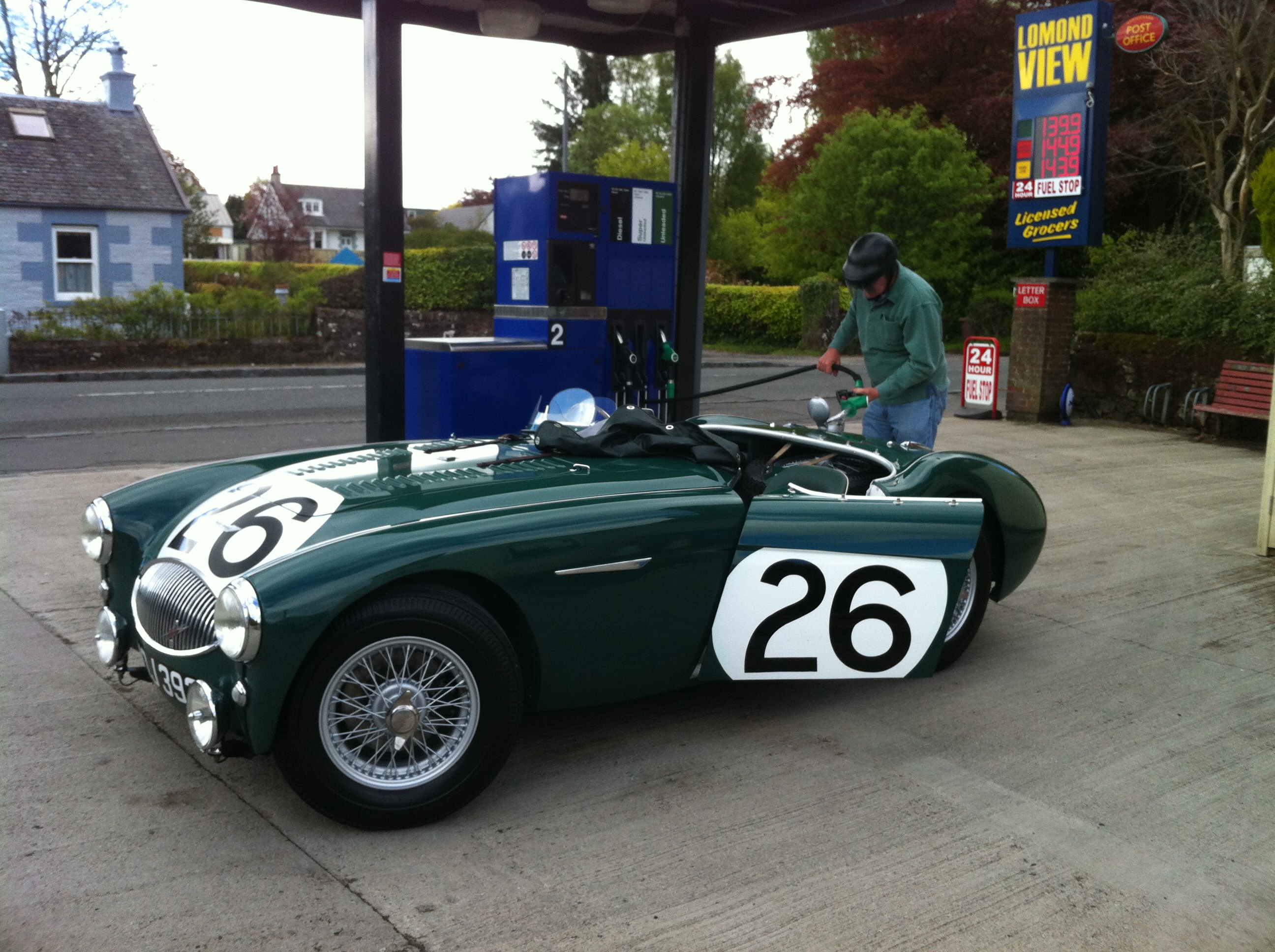 Not something you see every day at your local gas station! 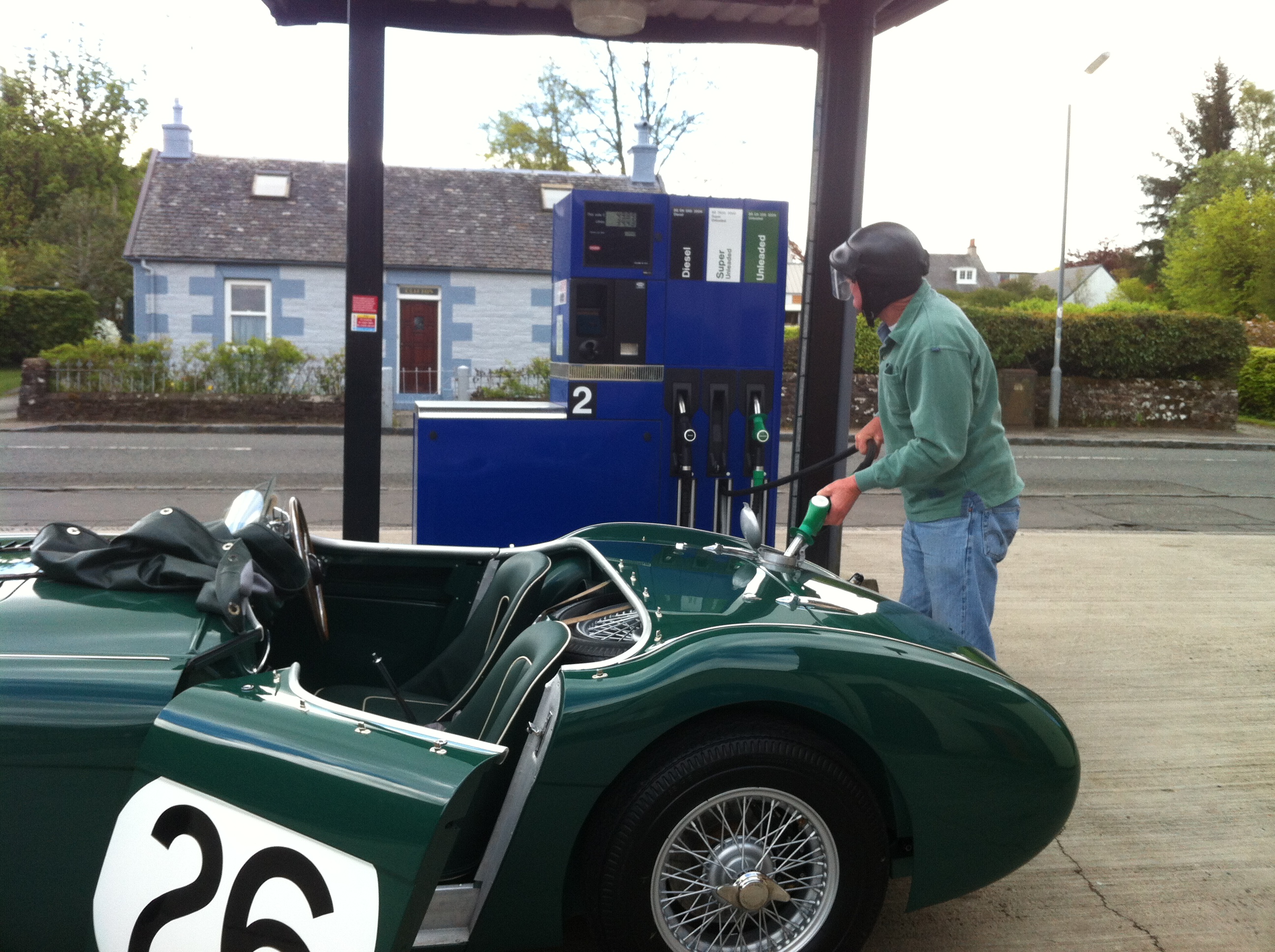 Steve in crash helmet as passenger side has no protection 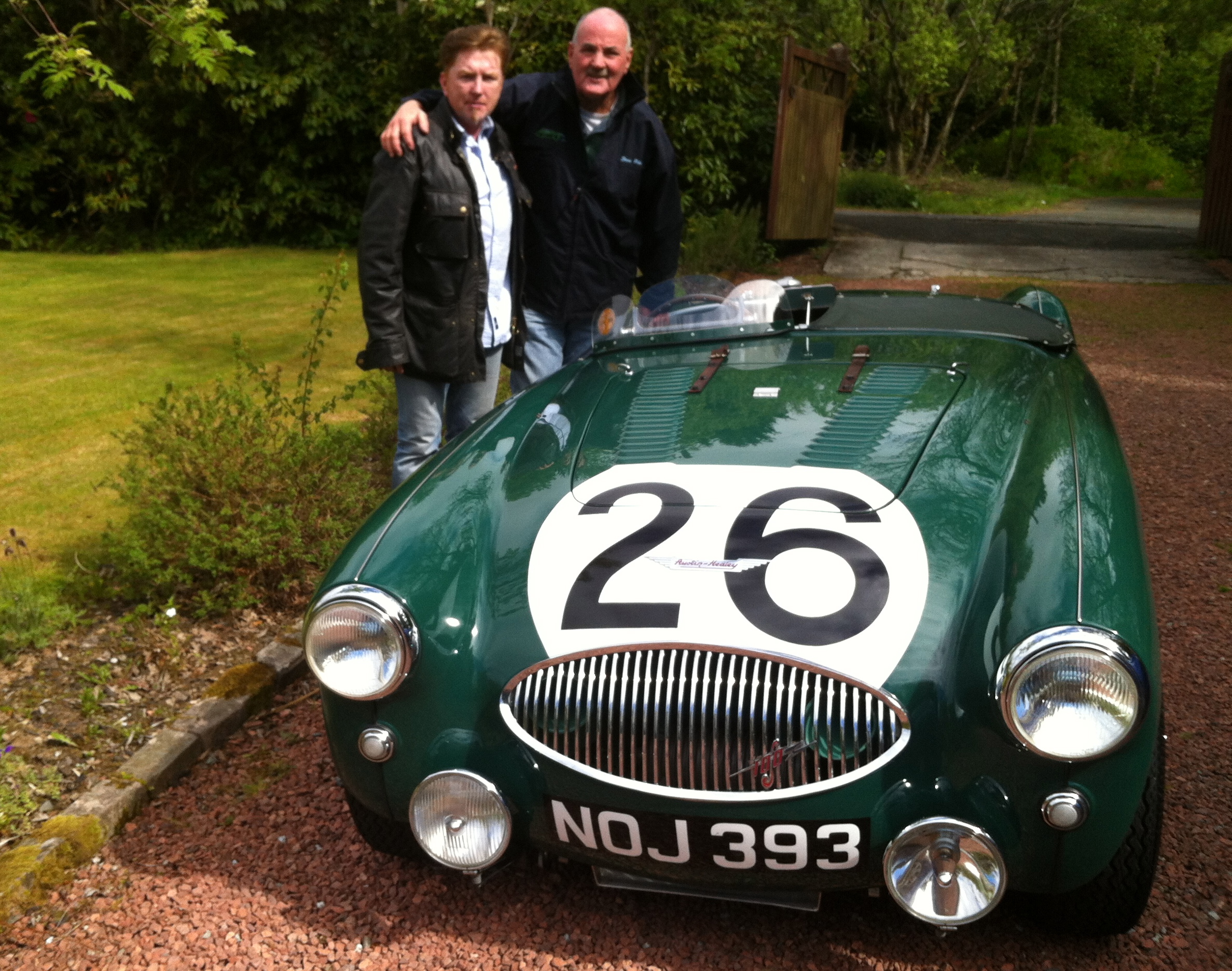 After qualifying for the 4th & 5th race of the season,second on the grid for both race was the best we could do however we finished the racing with a 2nd and 1st place 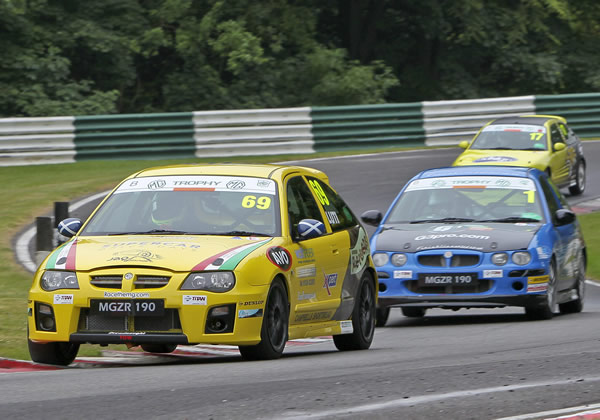 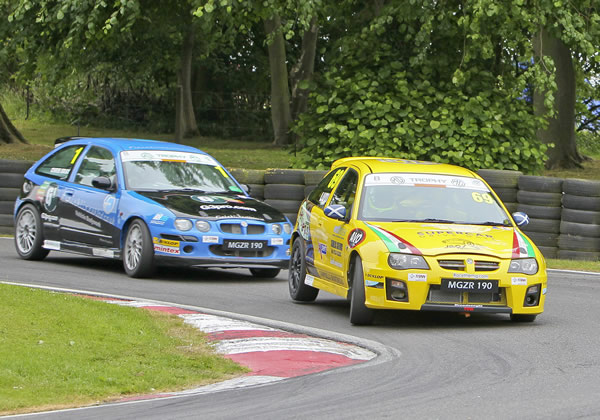 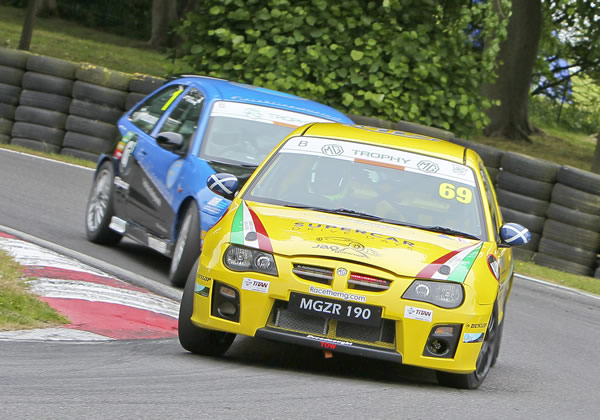 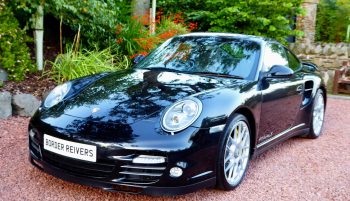