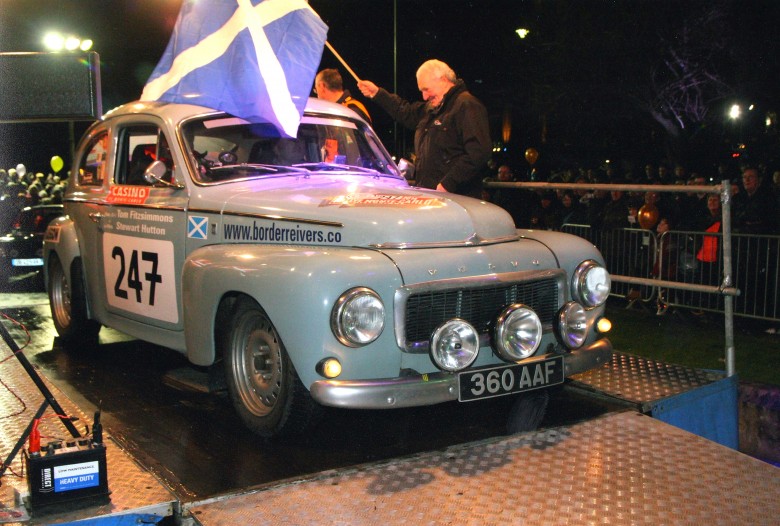 The 2014 Monte-Carlo Volvo gets sold to a Husband & wife team, who plan to Rally it in next years Nova Scotia to San Francisco Rally. 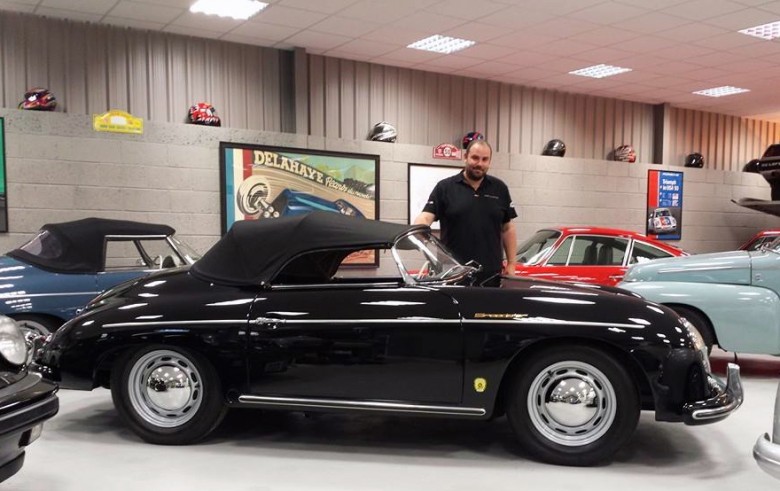 Roy with our latest 356 Speedster 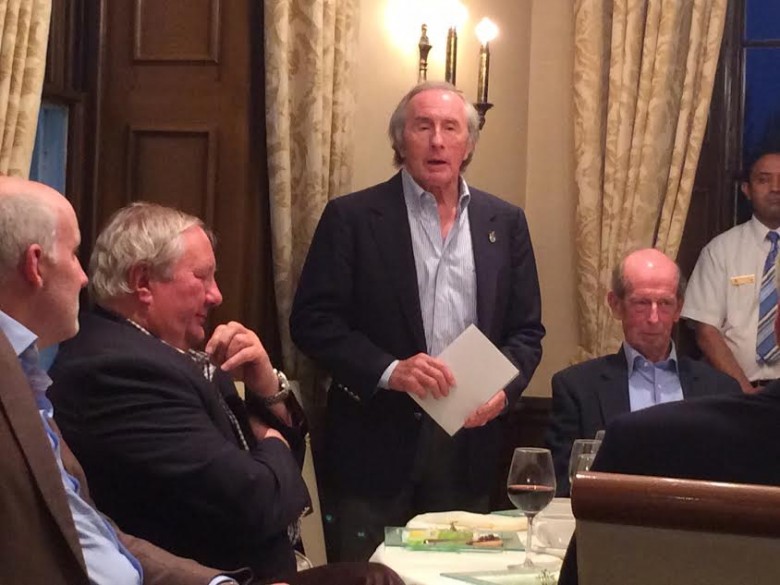 I had the most memorable road trip this afternoon, as memorable a trip as I have had for 40 years following the Porsche of Nick Faure across the wilds of Northern Scotland. 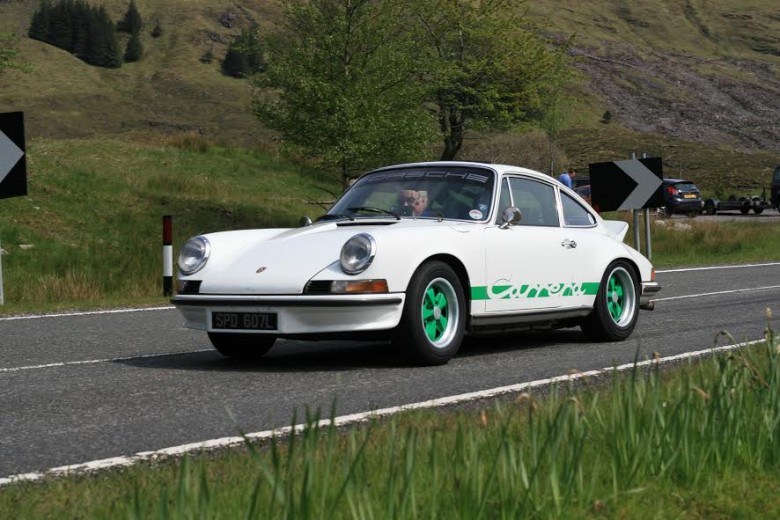 Nick Faure (above) in the Border Reivers Porsche 911 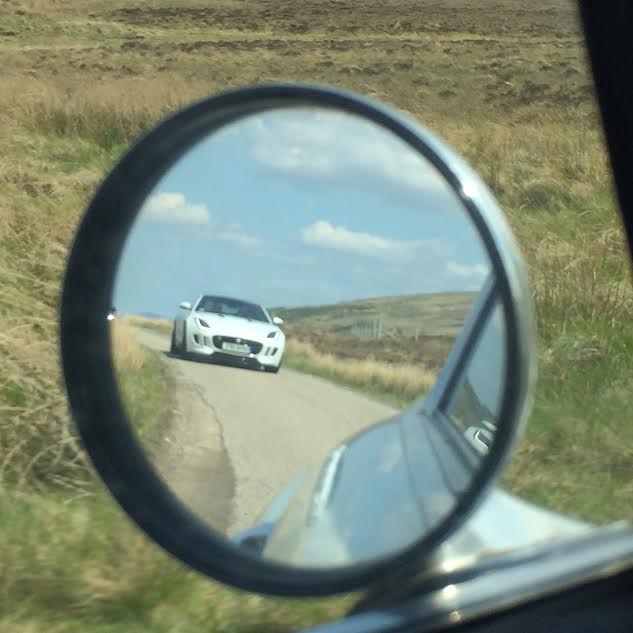 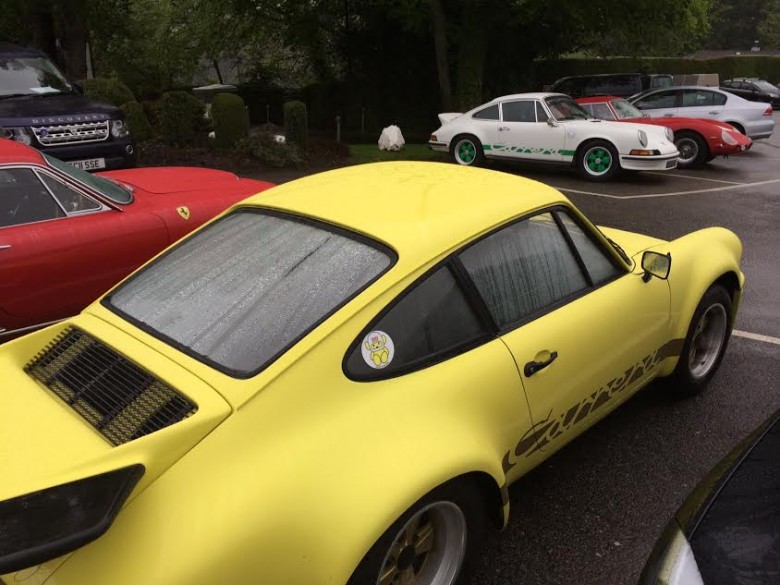 The ex-James Hunt / Lord Hesketh Porsche 3.0 RS  with the Border Reivers 911 in the background 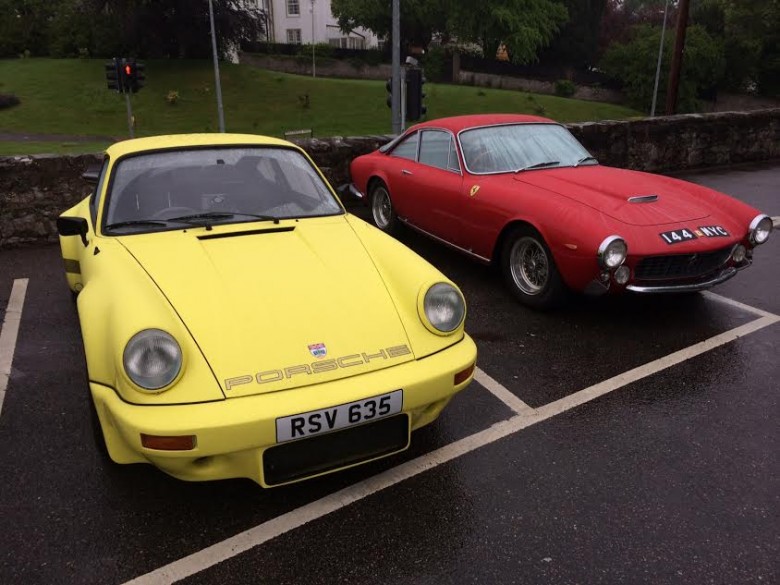 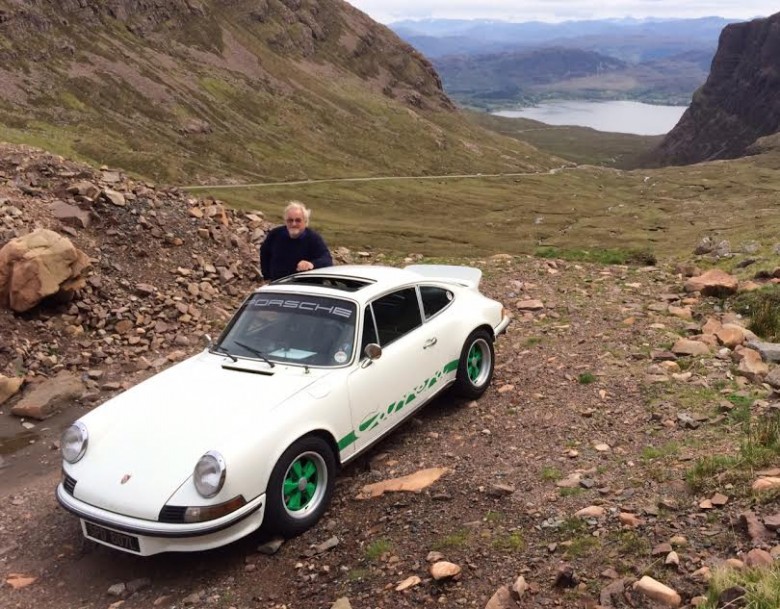 Border Reivers rescue BRDC member Nick Faure.Nick was on his way to Inverness to take park in the Ecurie Ecosse Tour when his car gave up.He called Border Reivers for help & Tom loaned him his Porsche (Nick with toms Porsche) seen here on the highest pass in Scotland.Nick drove 7 times at Le Mans & was a Porsche works driver.He has some famous company on the tour (Below)

Good Luck on the tour Nick 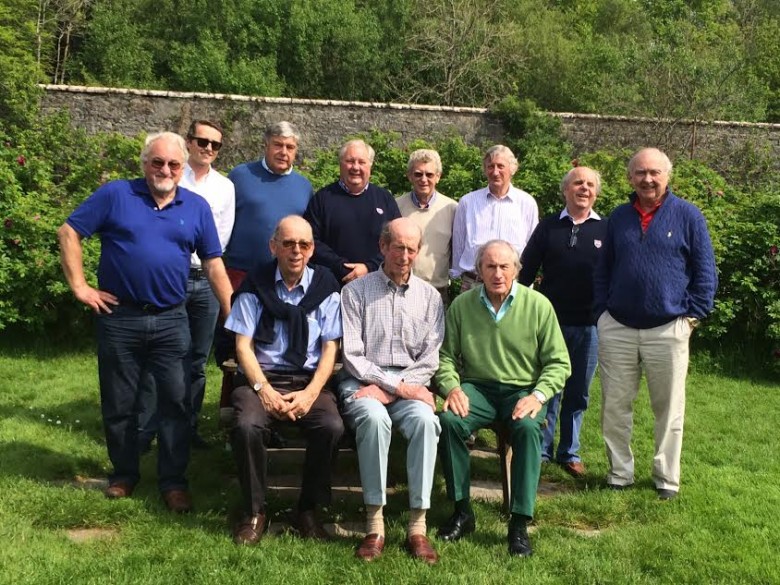 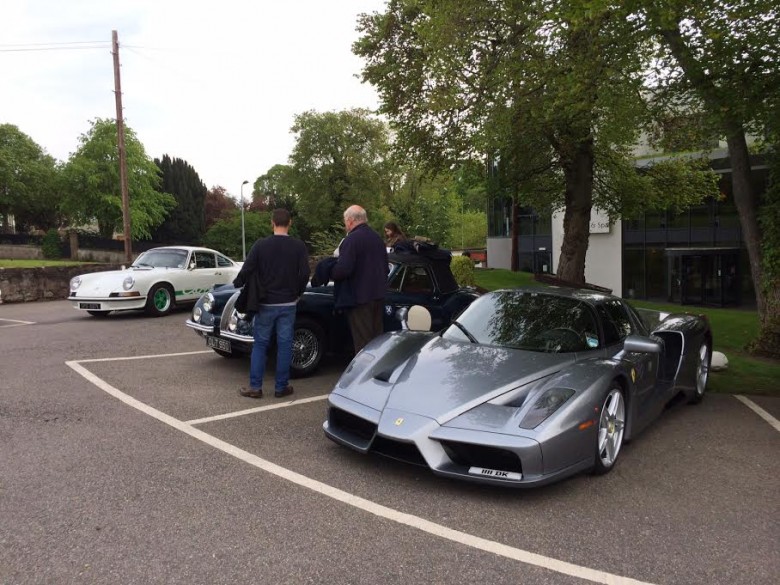 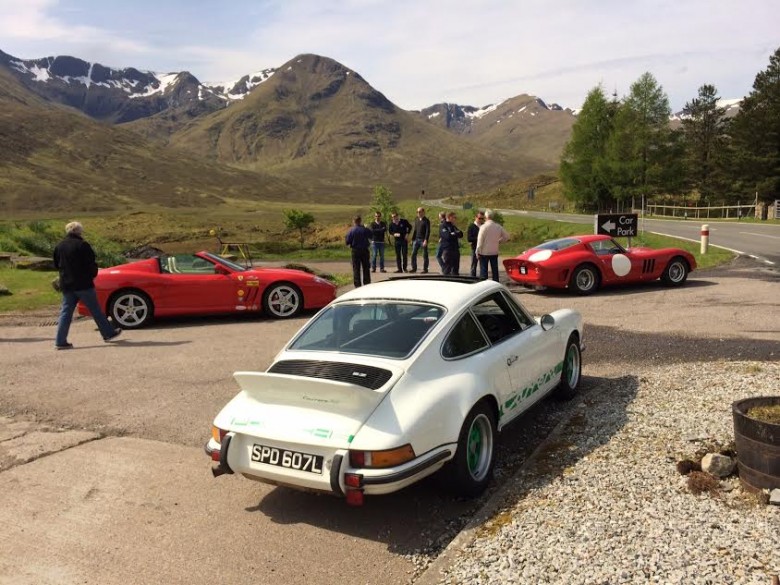 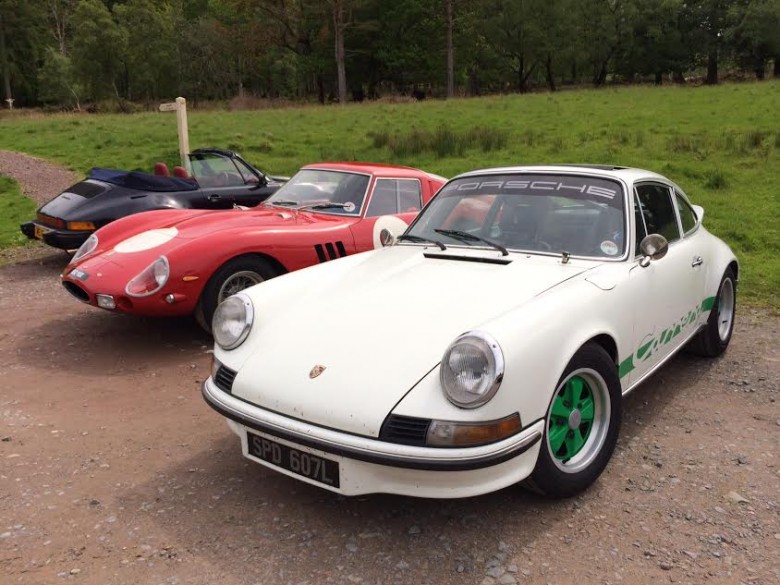 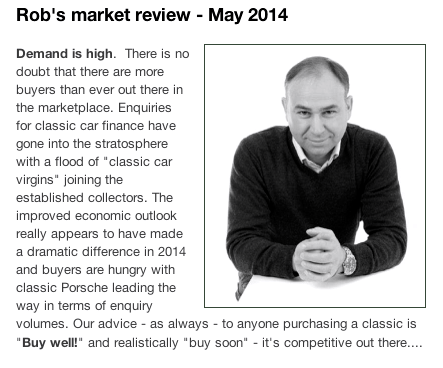 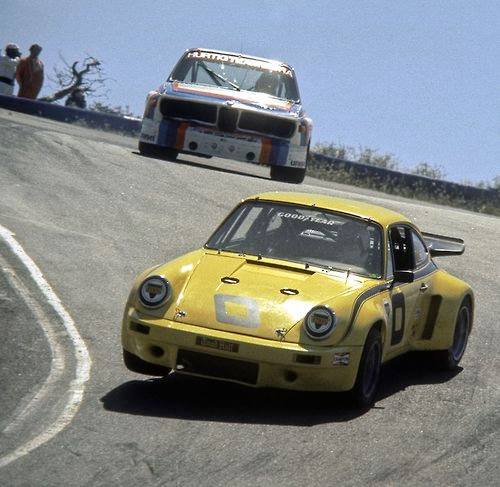 Border Reivers along with dreadnought are running 3 track nights this Summer.We need your support if this is to be a regular fixture. 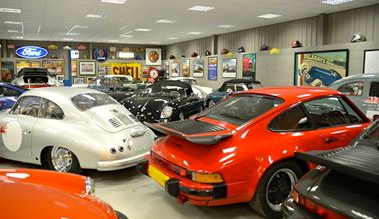 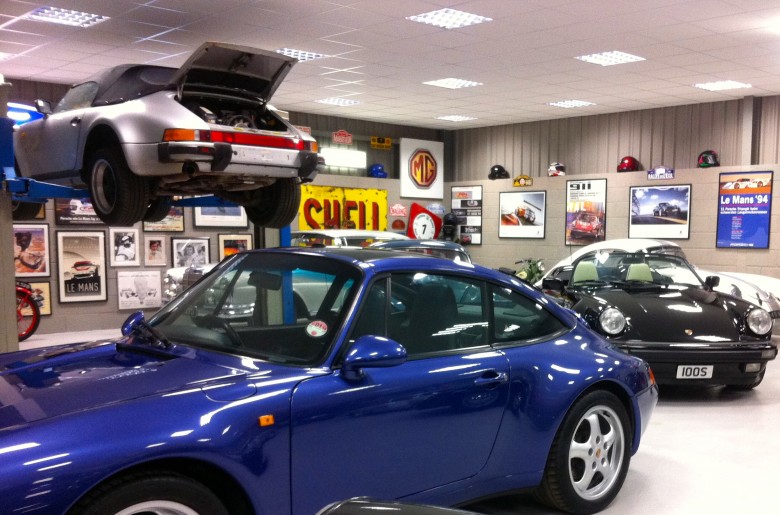 Its a rare sight to see a 911 speedster but to see 2 in the same shop.The Silver Speedster is a clients in for an overhaul both bodily & mechanical and the Black Speedster is for sale at Border Reivers. 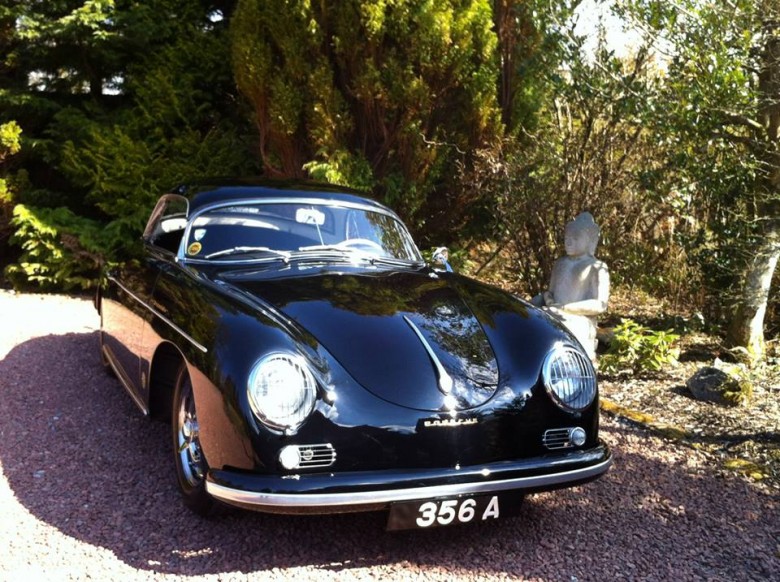 Border Reivers,Concours winning Speedster gets sold back to the USA.Interesting that the Americans are waking up to the fact that they have lost so many of their classic Porsche’s,as the drain has been going on since the late 80’s however its slowed right down now and classic Porsche’s are no longer cheaper to buy in the states.In the UK / Europe currently we have a fantastic selection of ex-USA cars, they are here  now with the shipping & duty having been paid,and can be purchased for less than USA sourced cars, such is the demand at present from the home market (USA) and this situation doesn’t seem to be letting up. 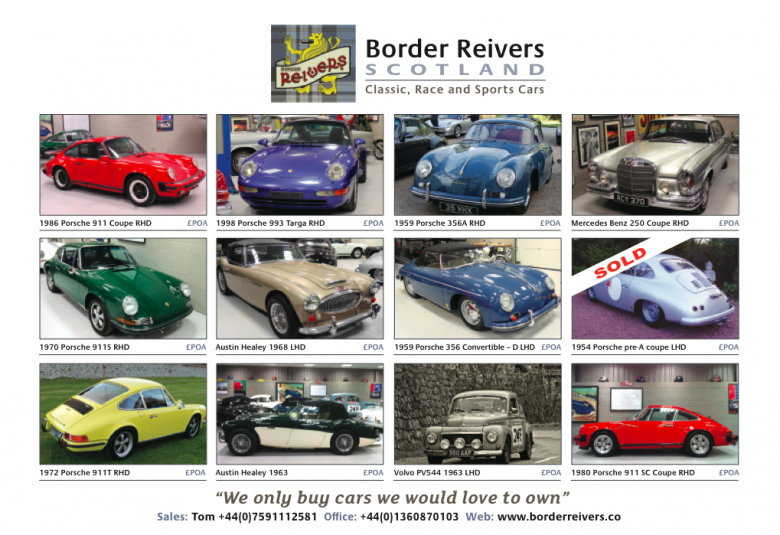 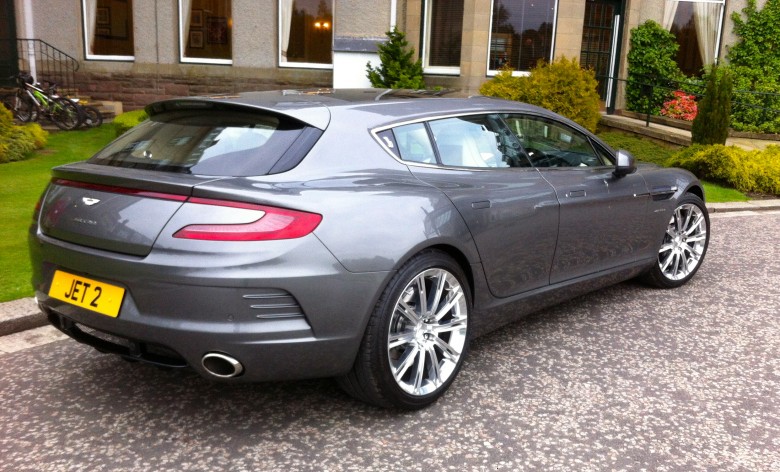 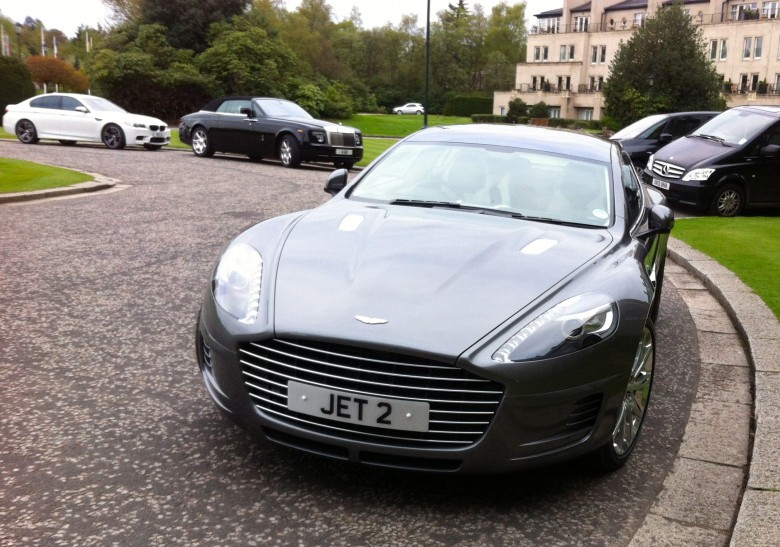 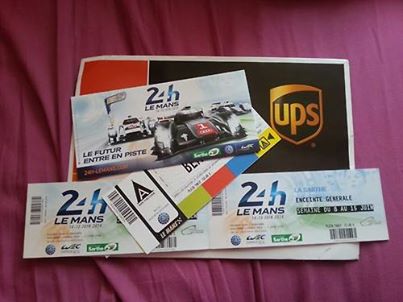 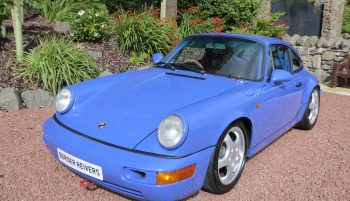