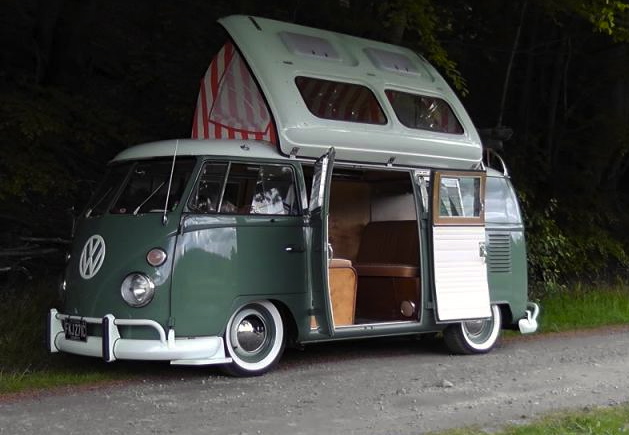 Border reivers are delighted to offer this, unique & exceptional double door walkthrough camper, the only one known in the world with this unique configuration that has had a no expense spared high end restoration. Originally a EZ Camper this well-known camper within the global VW community is now offered for sale. To my knowledge there is only 3 other Double Door Walk through campers globally and this is the only one with a pop top that is totally unique with the double awnings that are still present. Originally owned by Vintage Warehouse who fitted the pop top.

This van has been in the possession of the owner for 10 years. As a 65 model, built in August 64 in Germany it was imported to San Francisco and then converted by EZ Campers. Known to have spent most of its life in the Sacramento area of the states it has evidence of being owned by someone who worked in the International Airport with the parking pass sticker still present. Since the import to the UK in 2005 it has had a major fully documented overhaul by Volksworld Show winners Haywood Classic and Custom so it is in as new condition with exceptional paint work in the stunning 56 Beetle colour of L240 Agave Green with L82 Sliver white roof and bumpers. The front bumpers still retain the original and very rare EZ front steps. The interior has been significantly upgraded with genuine Teak surfacing, floors and capping on marine ply all professionally French polished. It has the EZ bed and the double roof bunks still present. The Nubuck leather seats were done by Bernard Newbery and the van has had a complete re wire. The engine is a genuine VW Mexico engine bought new in 2008 and has covered circa 5000 miles which is serviced every year. The gearbox was overhauled by Bears Motor Sport UK last year and the brakes are CSP disks up front and new type 4 drums fitted last year. Heating wise a brand new Eberspacher Heater was also fitted last year and no expense has been spared with the insulation and sound deadening. The van starts on the button and is very reliable. Show winner. 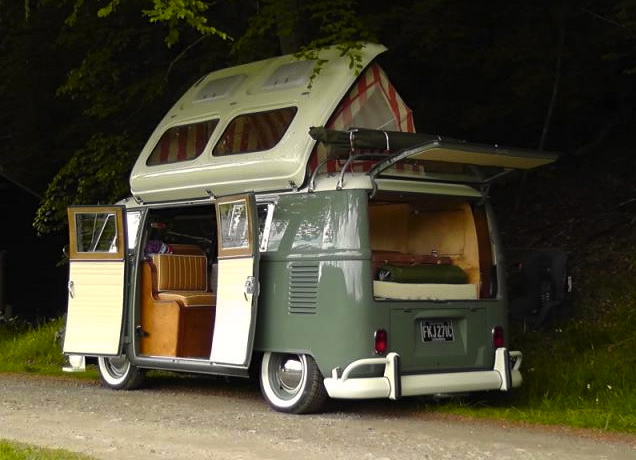 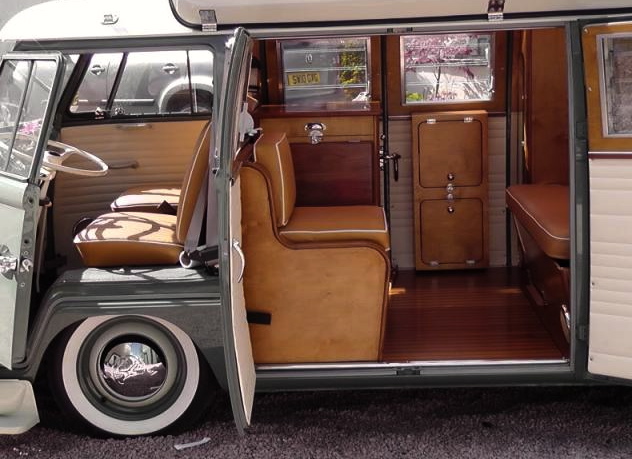 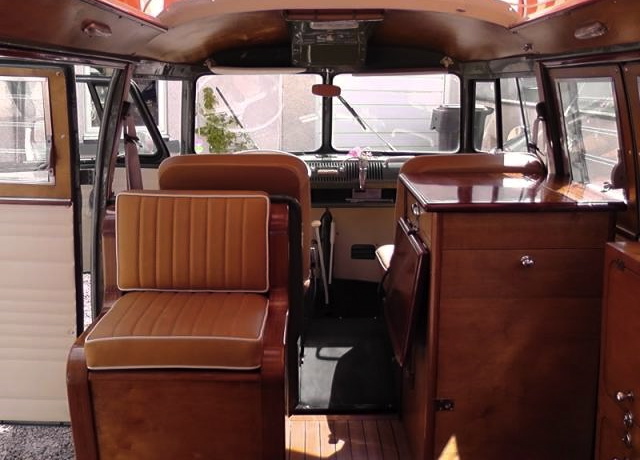 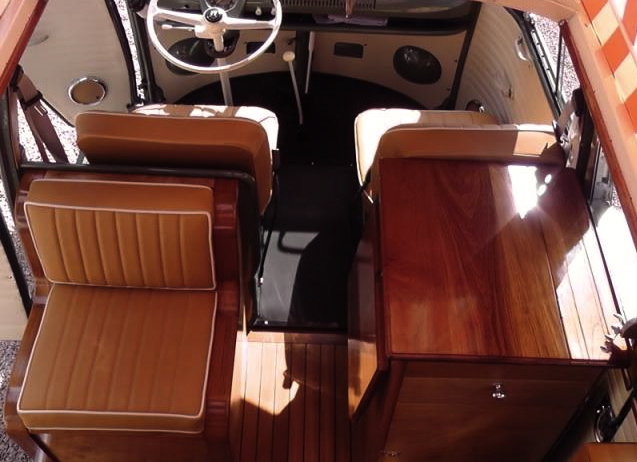 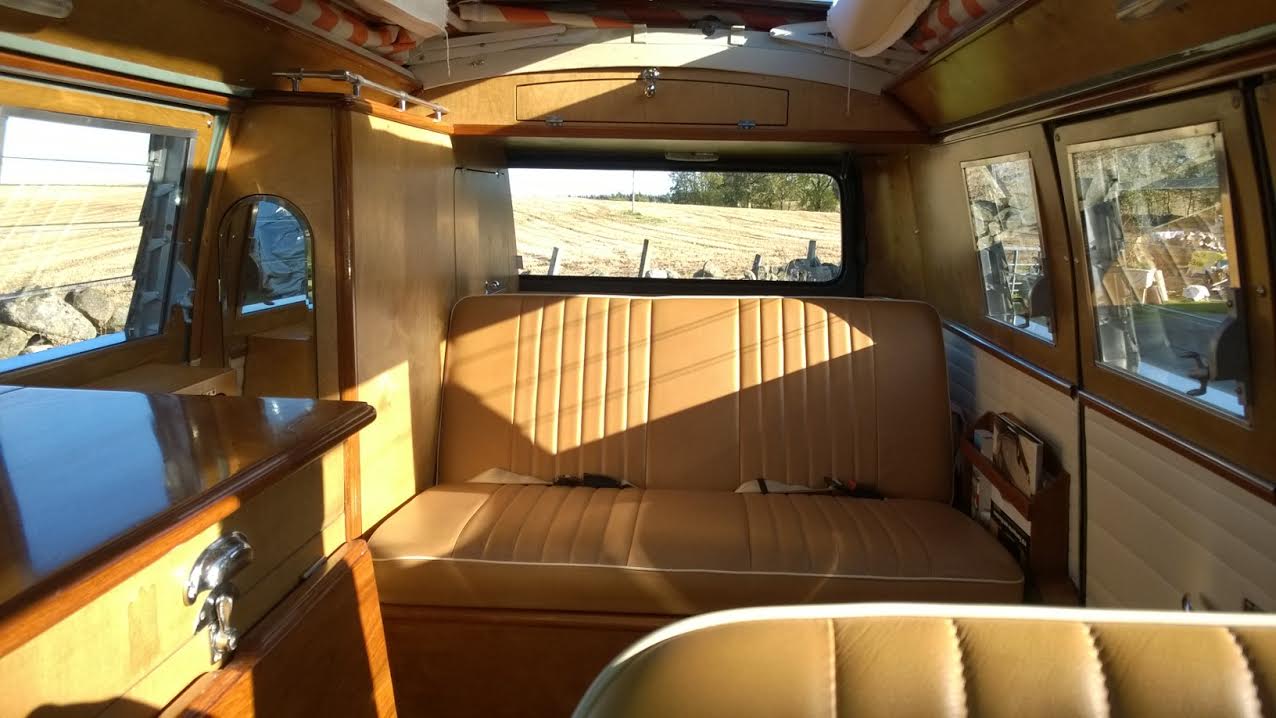 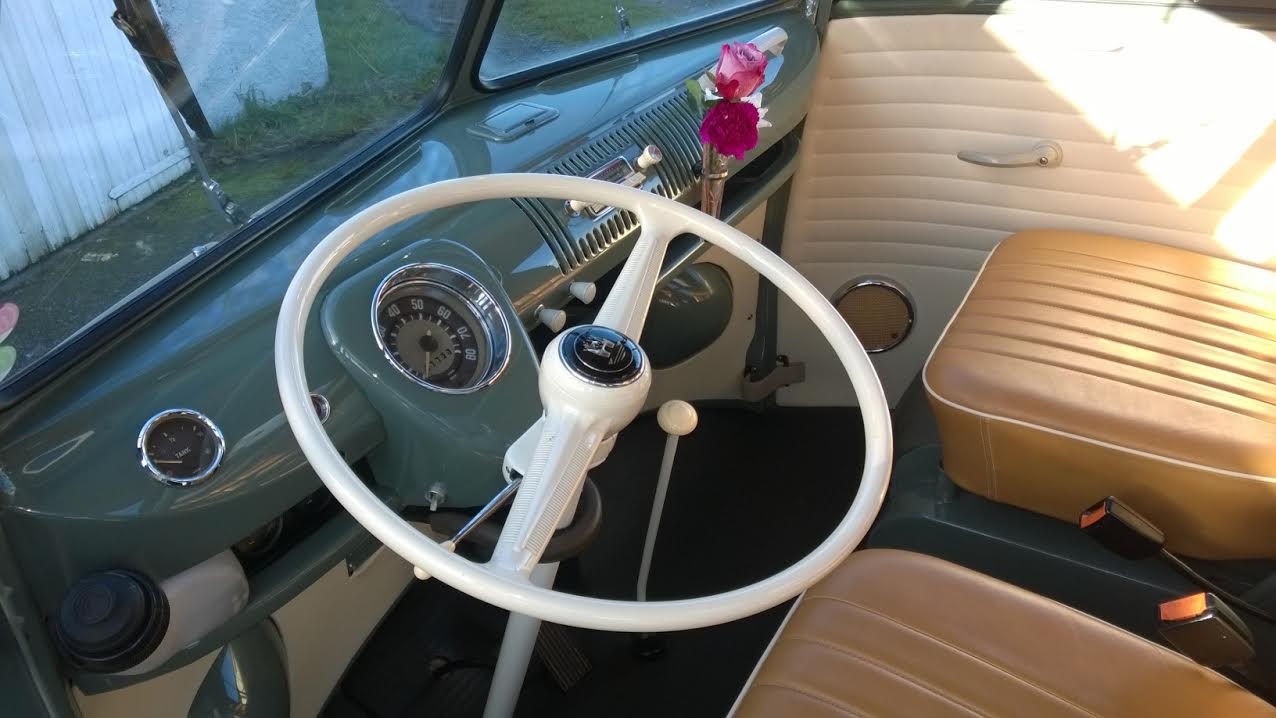 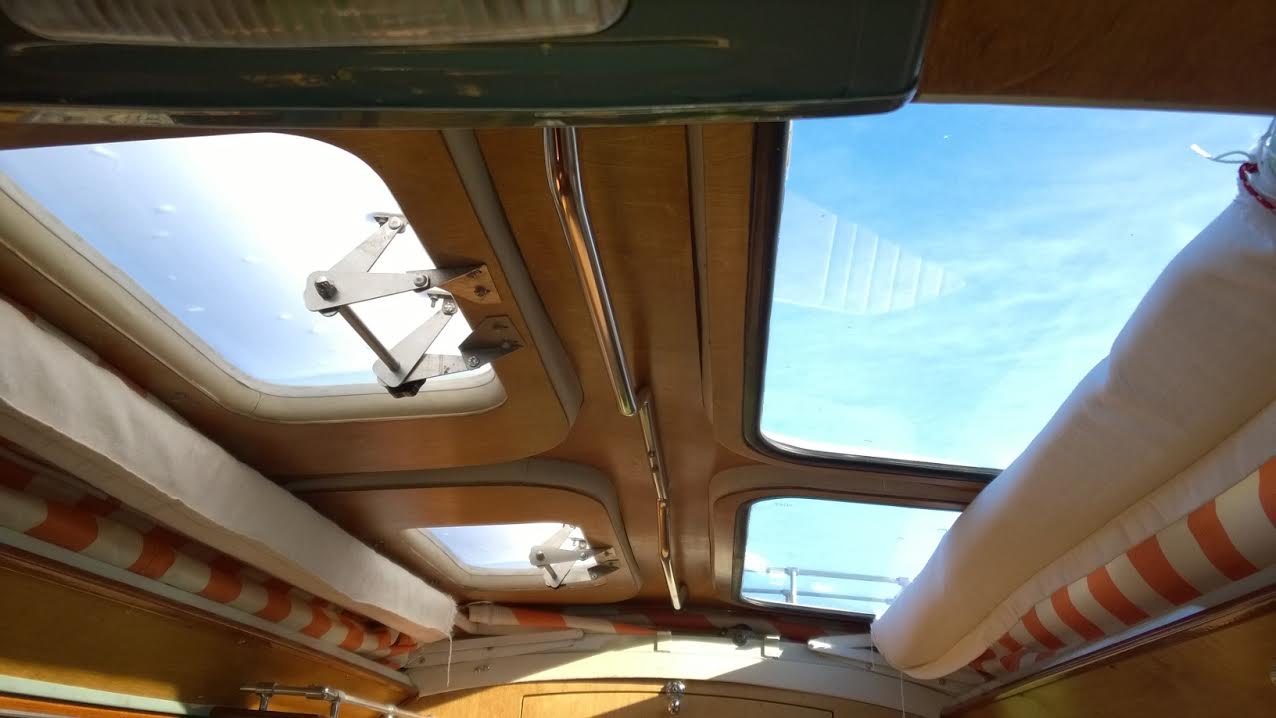 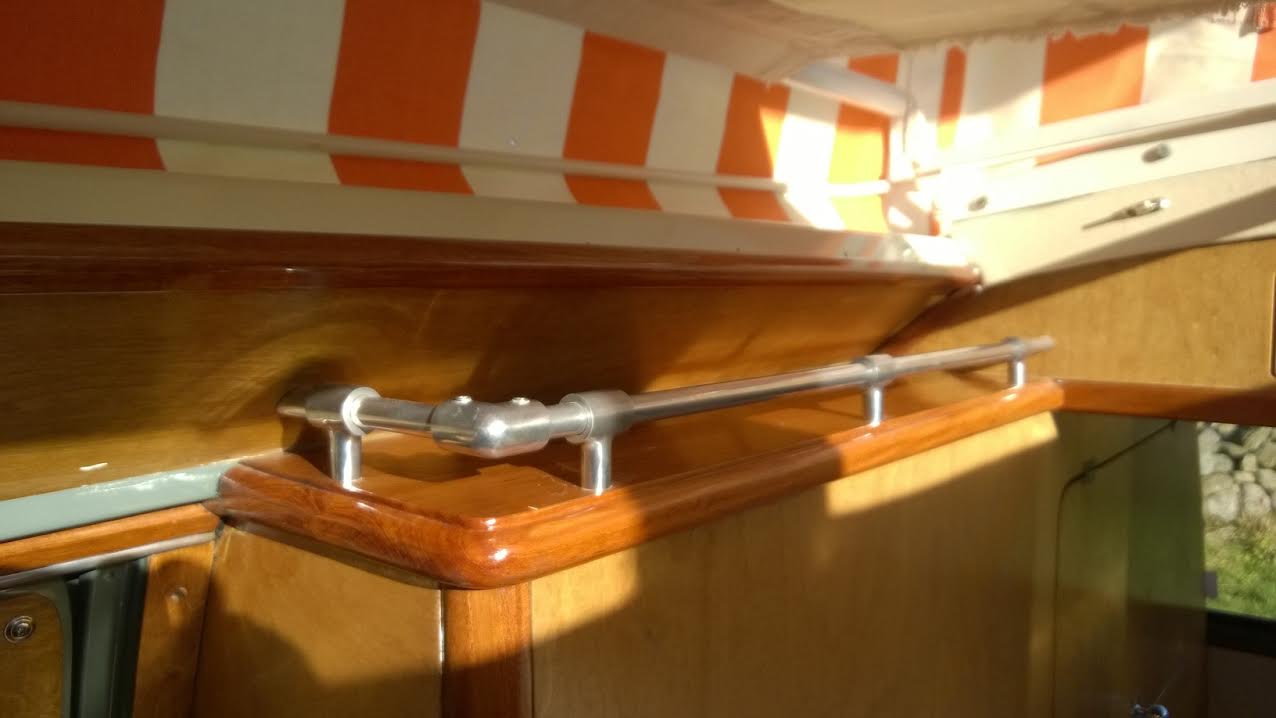 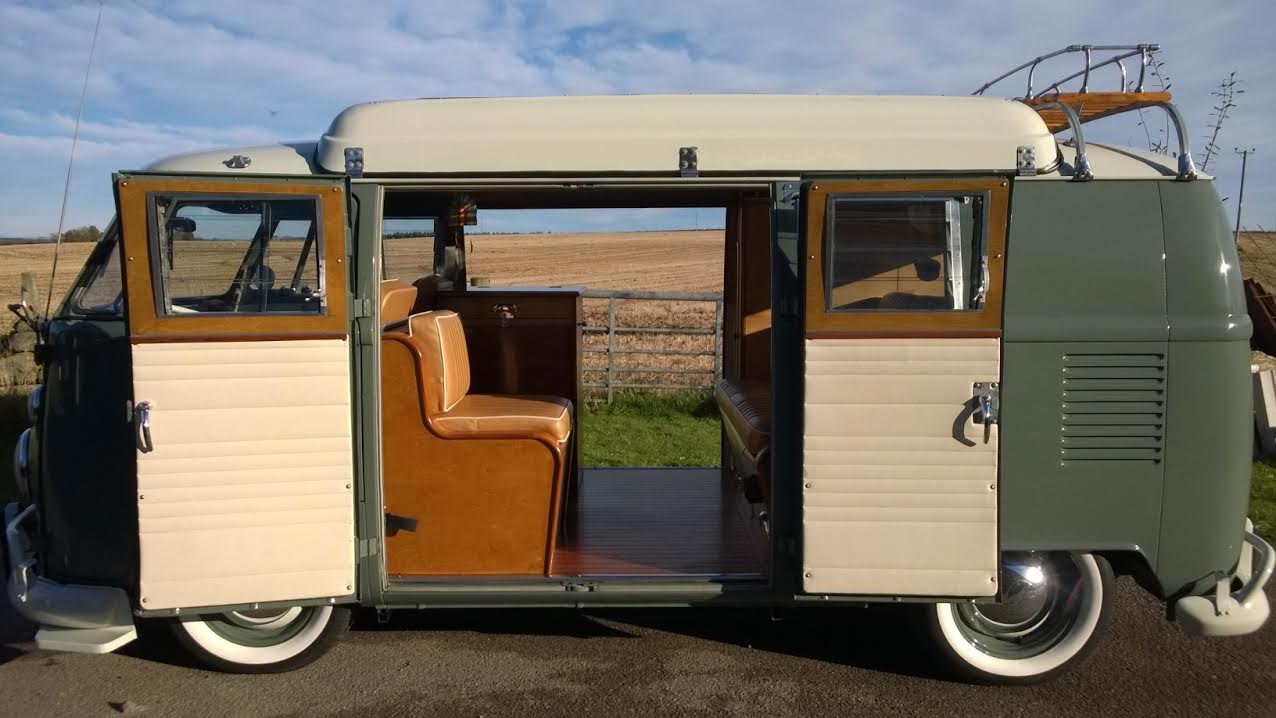 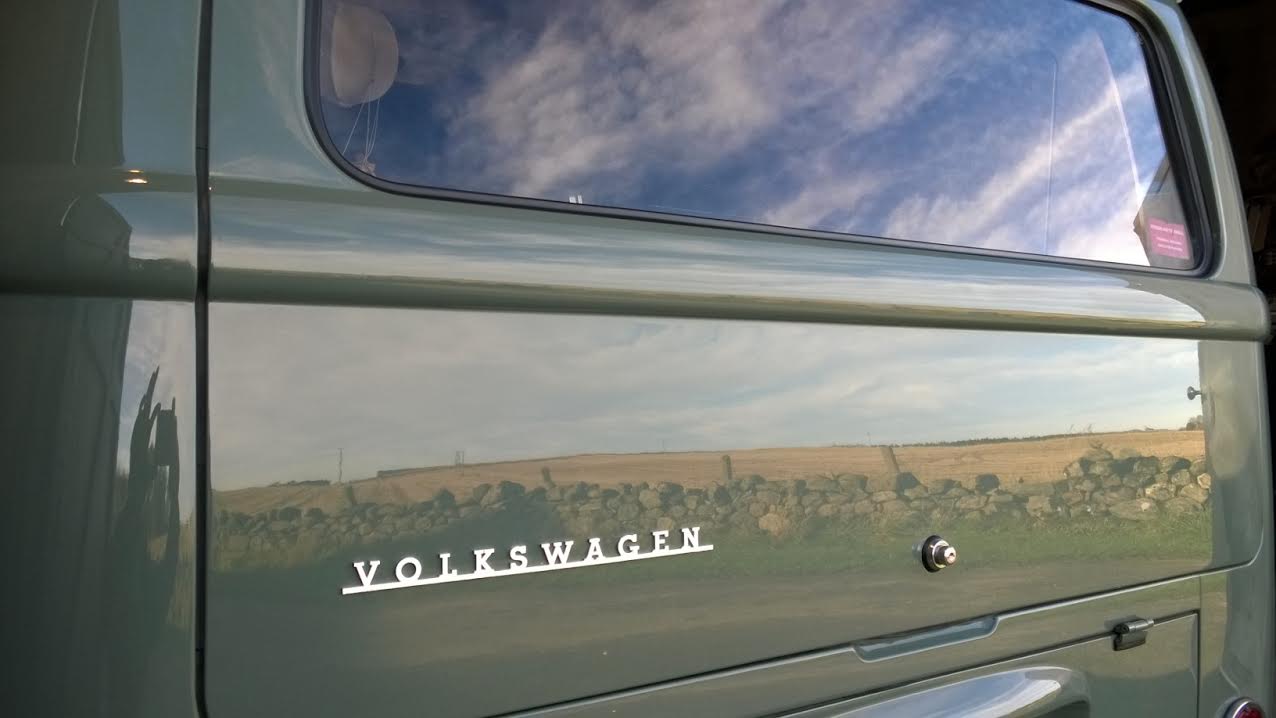 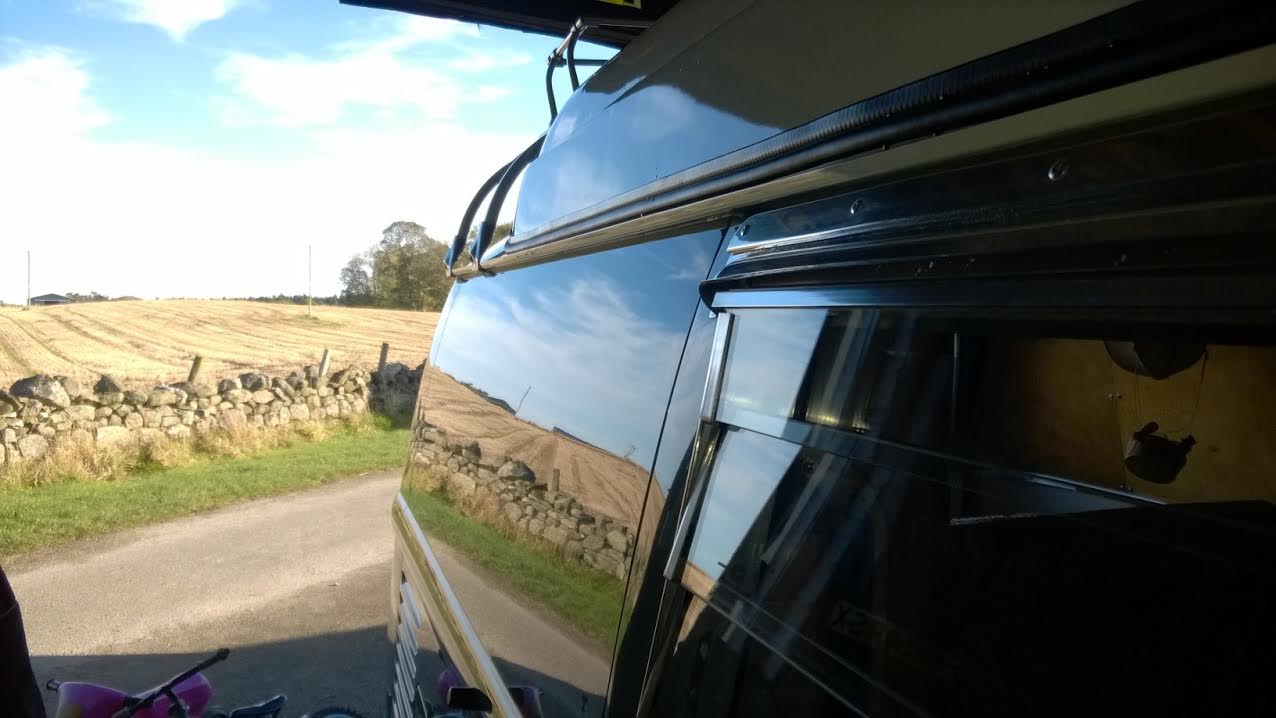 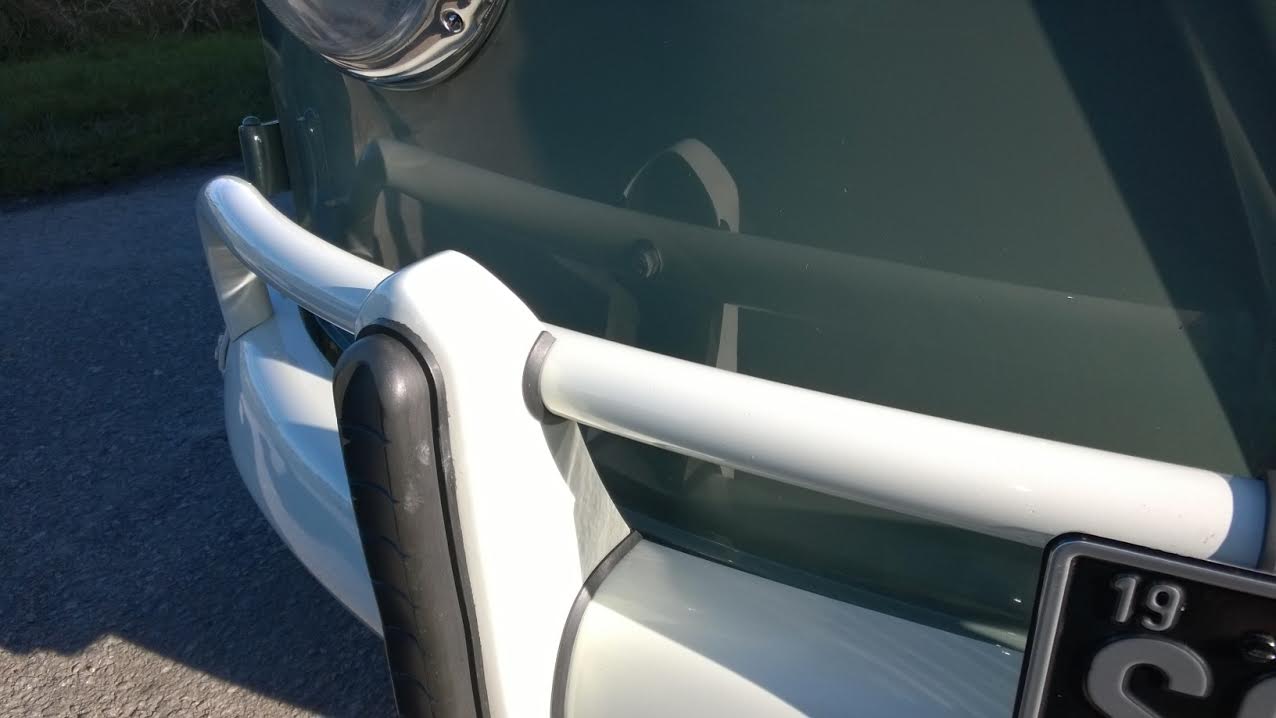 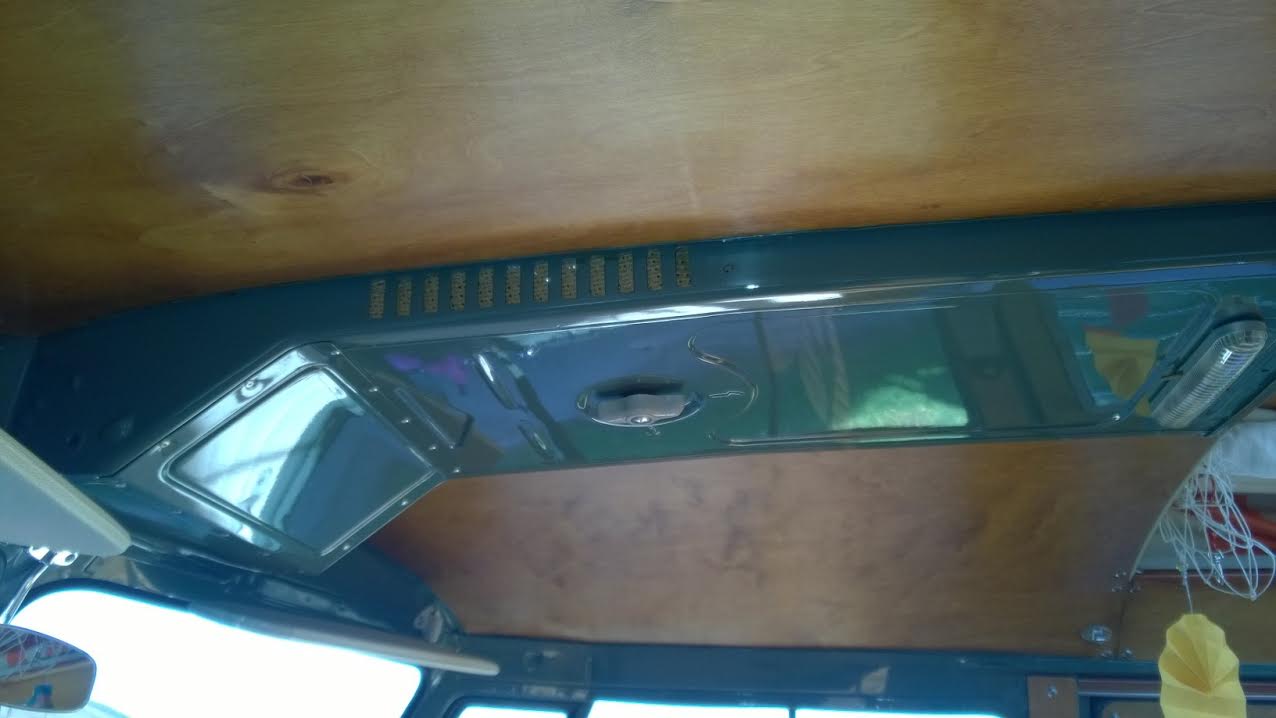 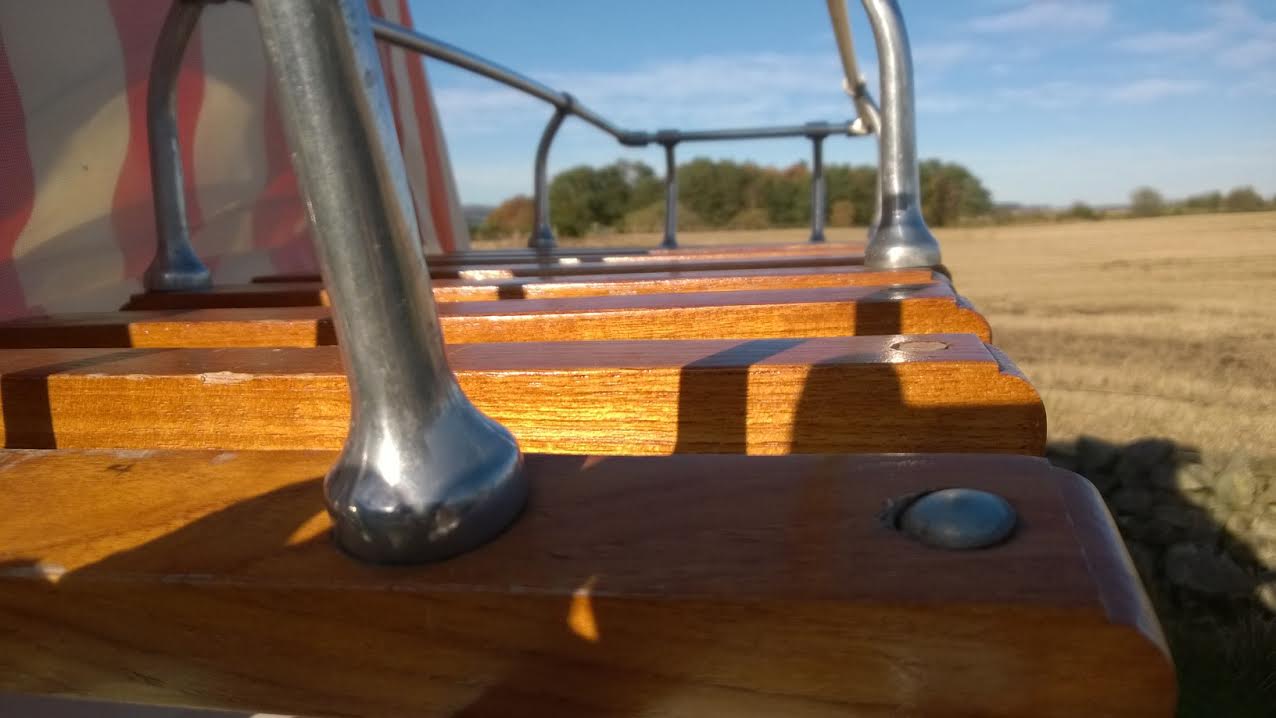 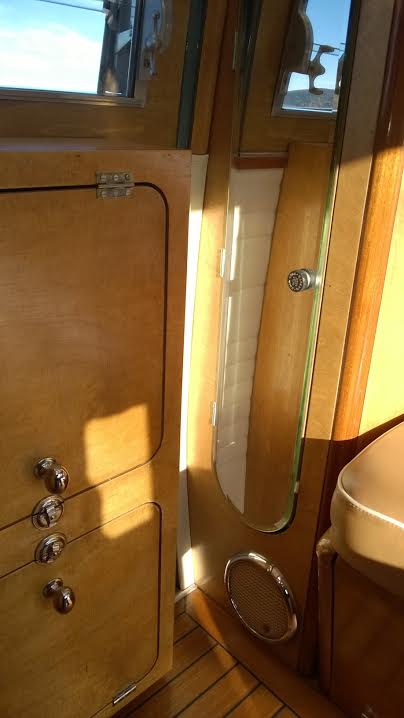 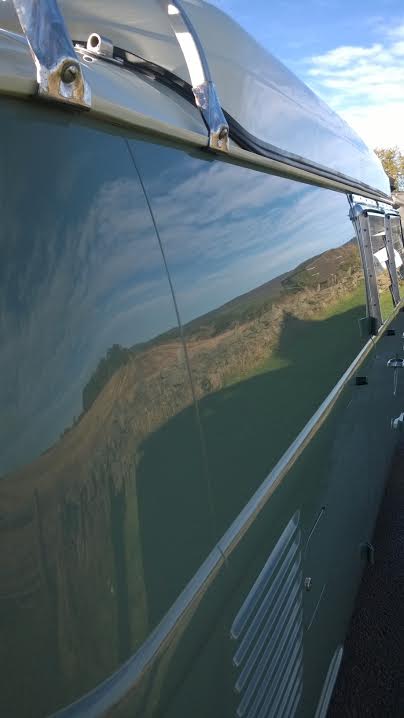 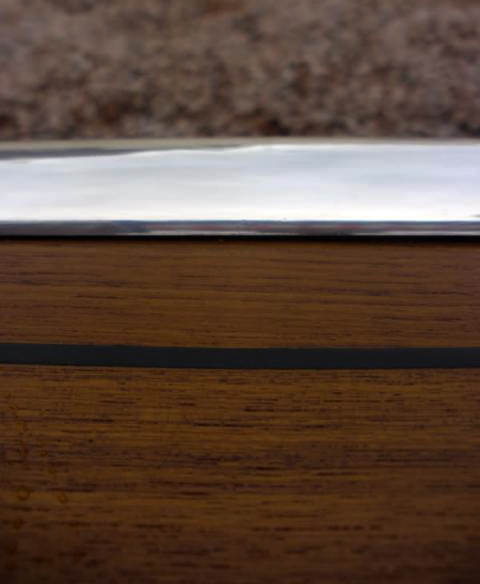 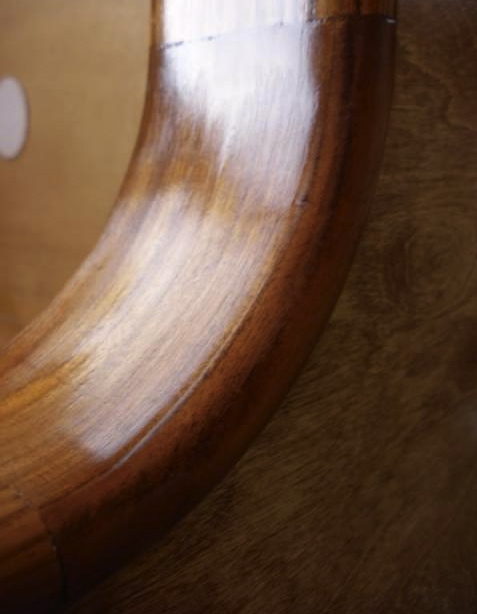 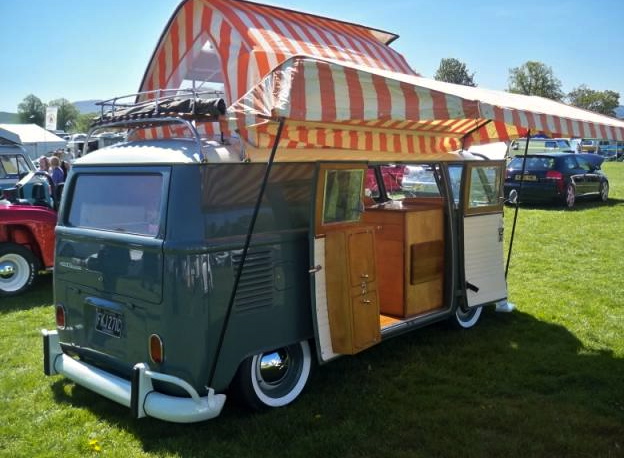 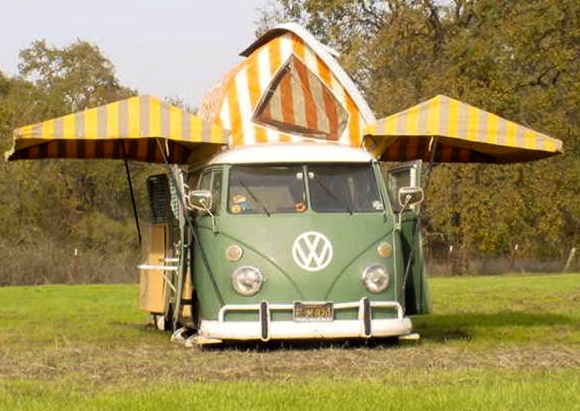