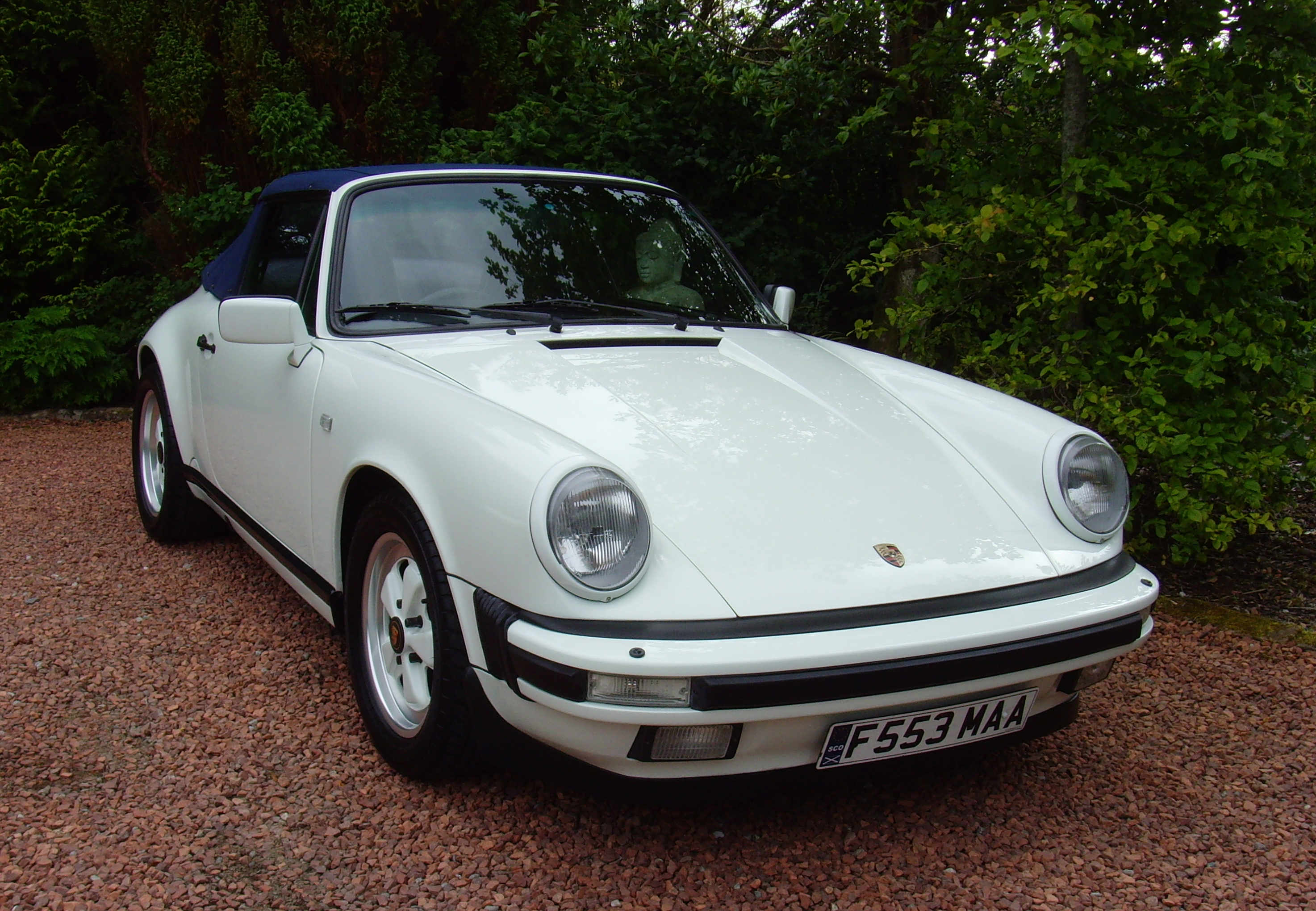 It benefits from a new electric hood in blue which complements the car perfectly, however when its folded the hood cover is black to match the interior.

Cars in this condition are rare. Under the bonnet it still has the original compressor. The seats have minimum wear, the paintwork is excellent – a very nice car you would be proud to own.

The car came to Scotland in 1997 and was looked after by the Porsche centre Glasgow and Geo Morrison (Glasgow Porsche Guru), bringing it up to date with a mileage of 91,500 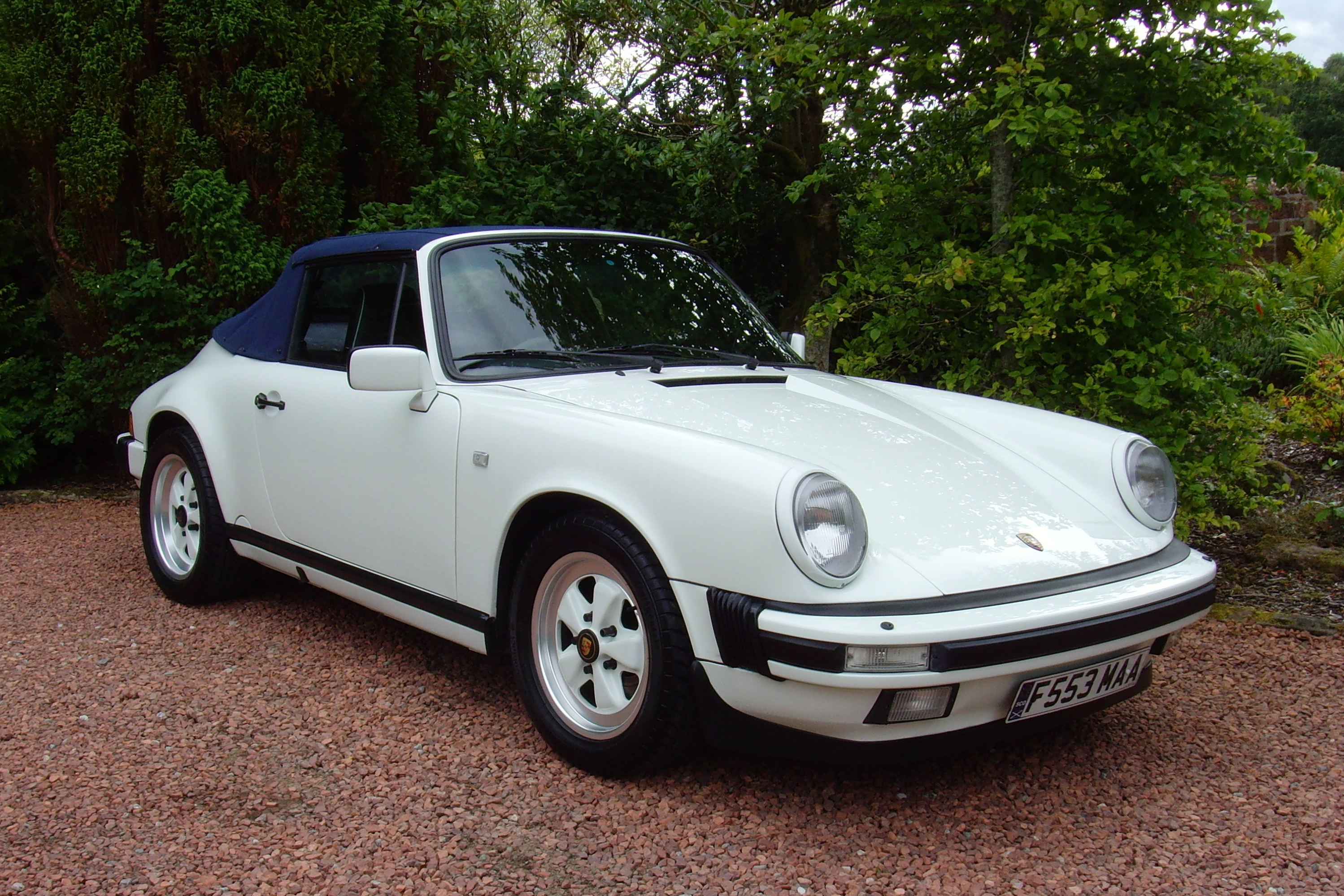 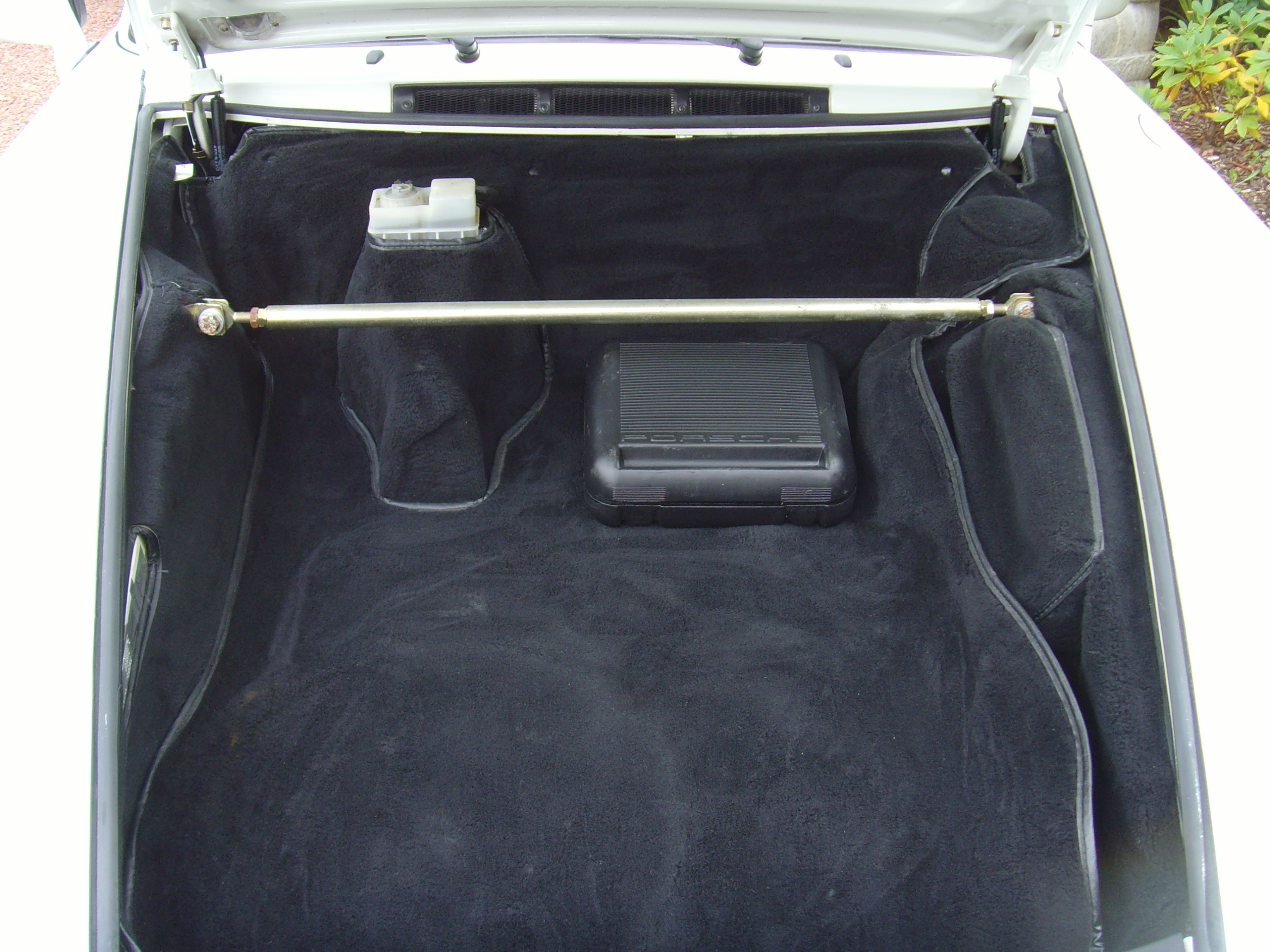 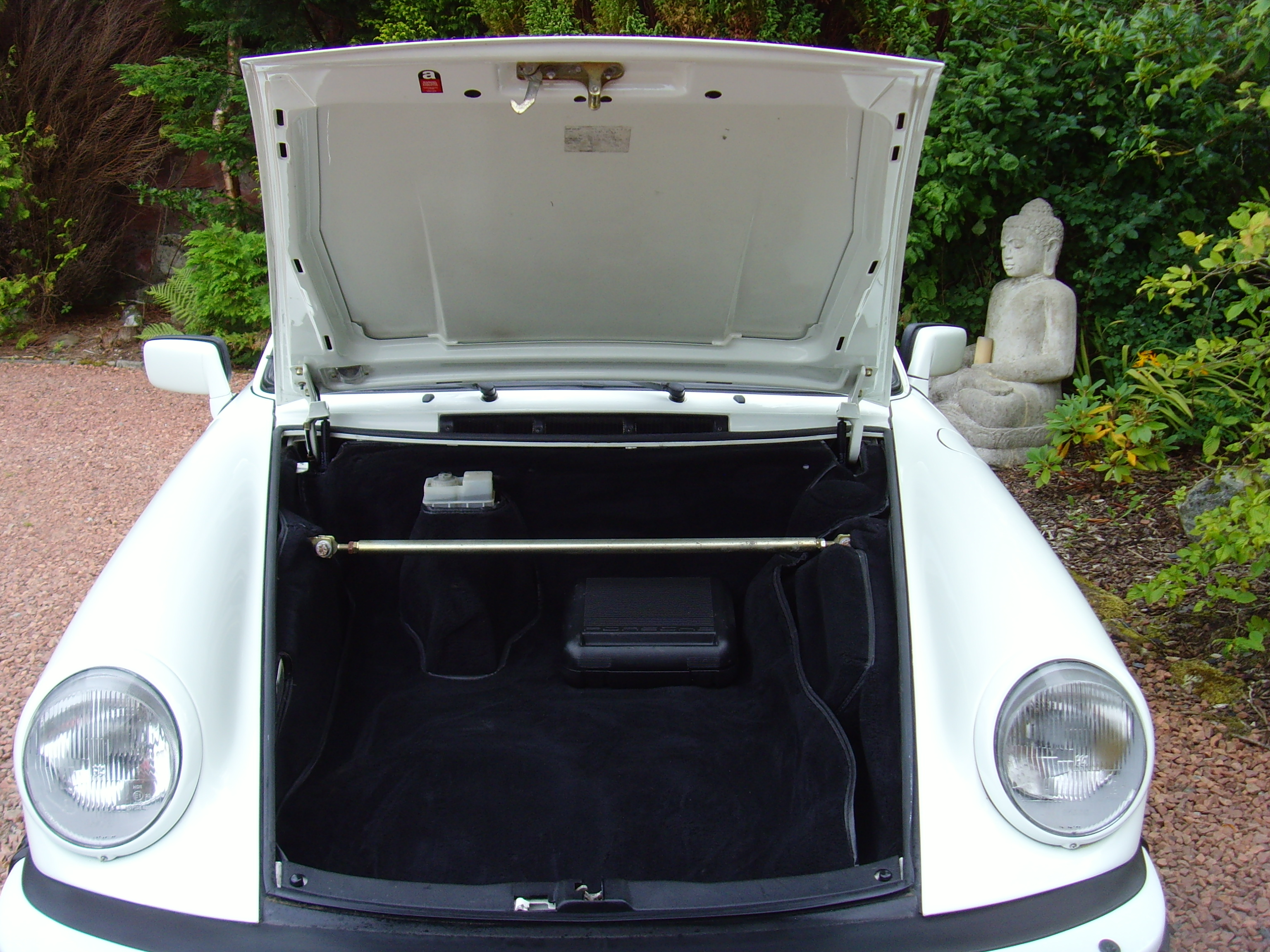 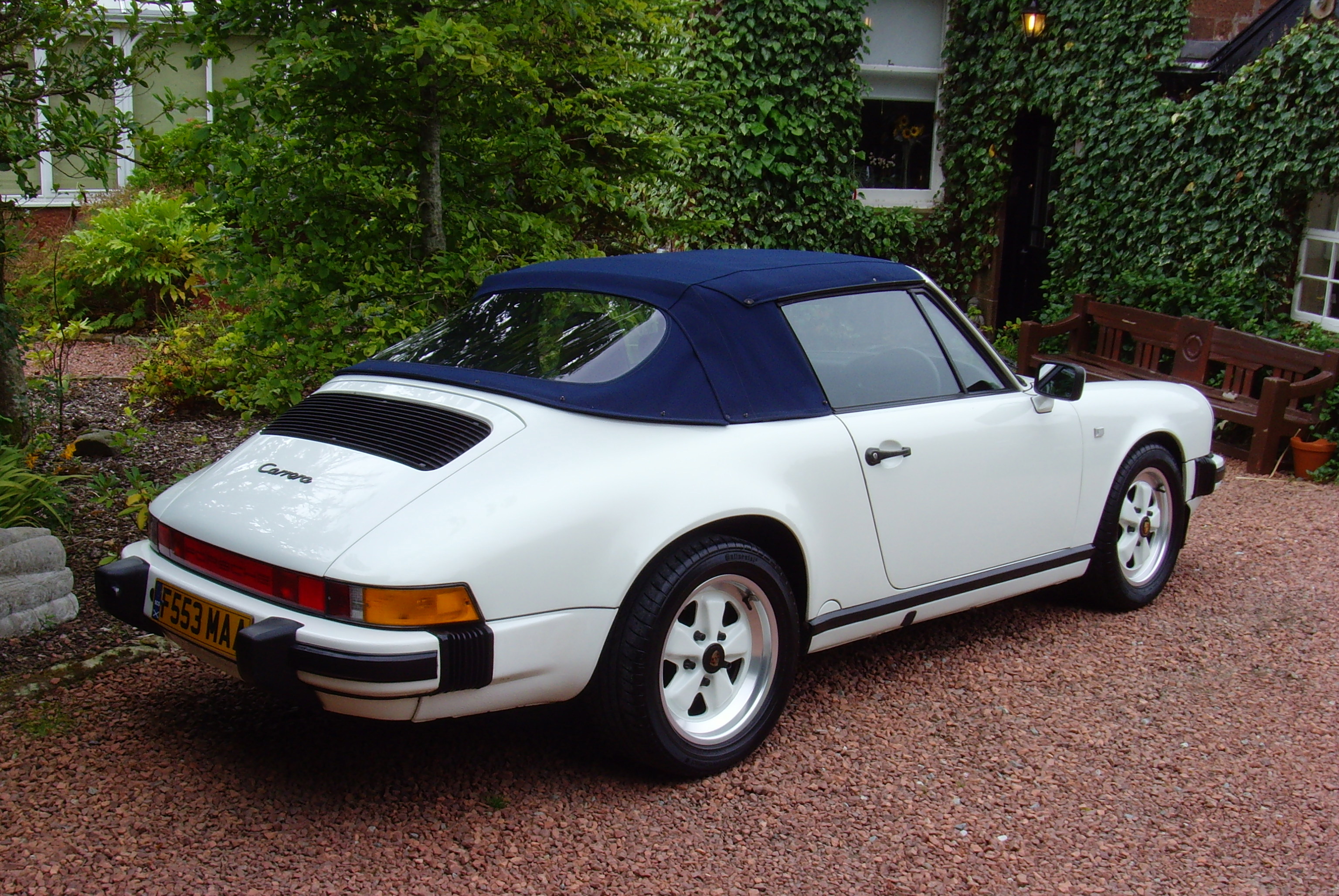 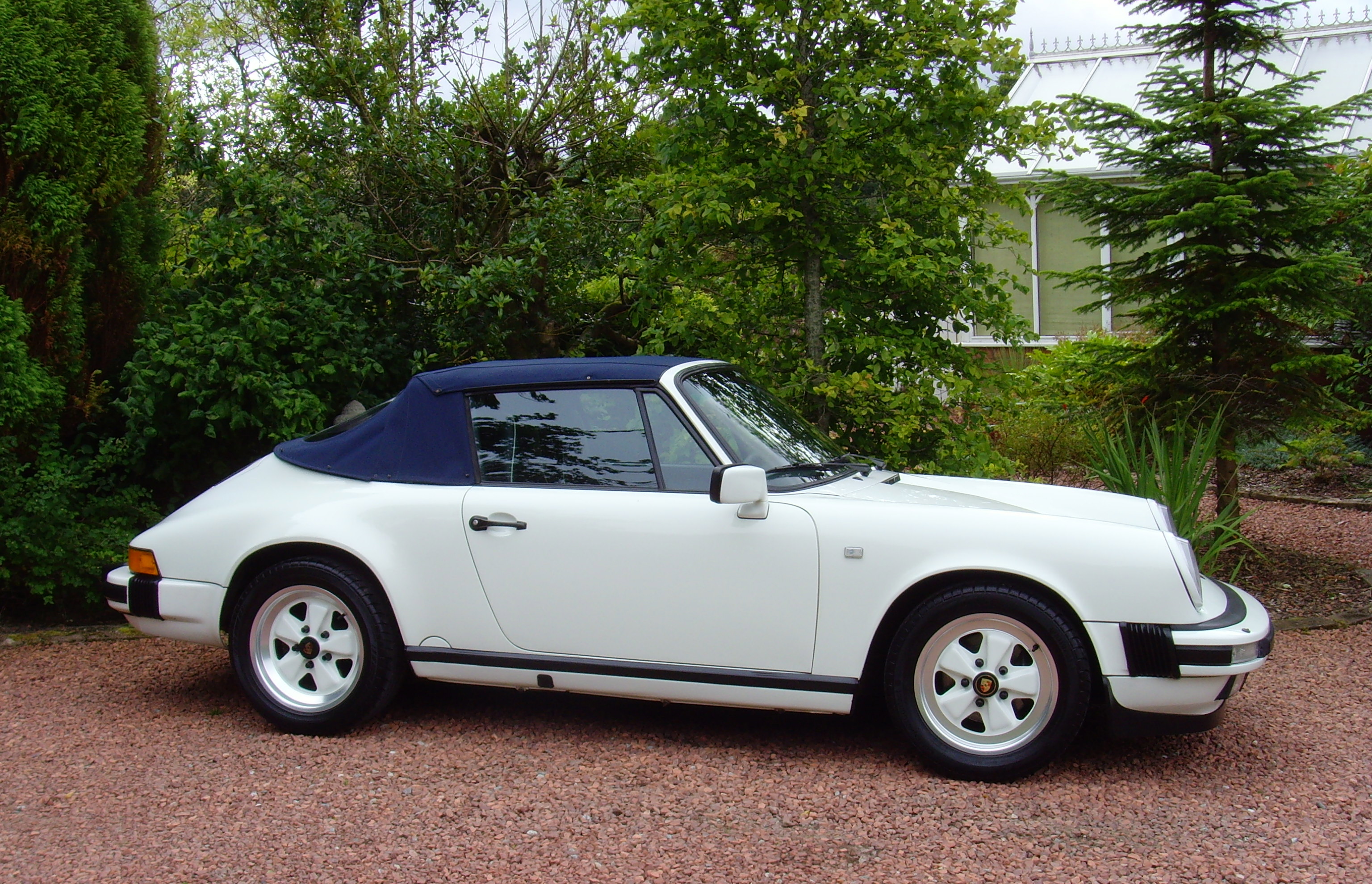 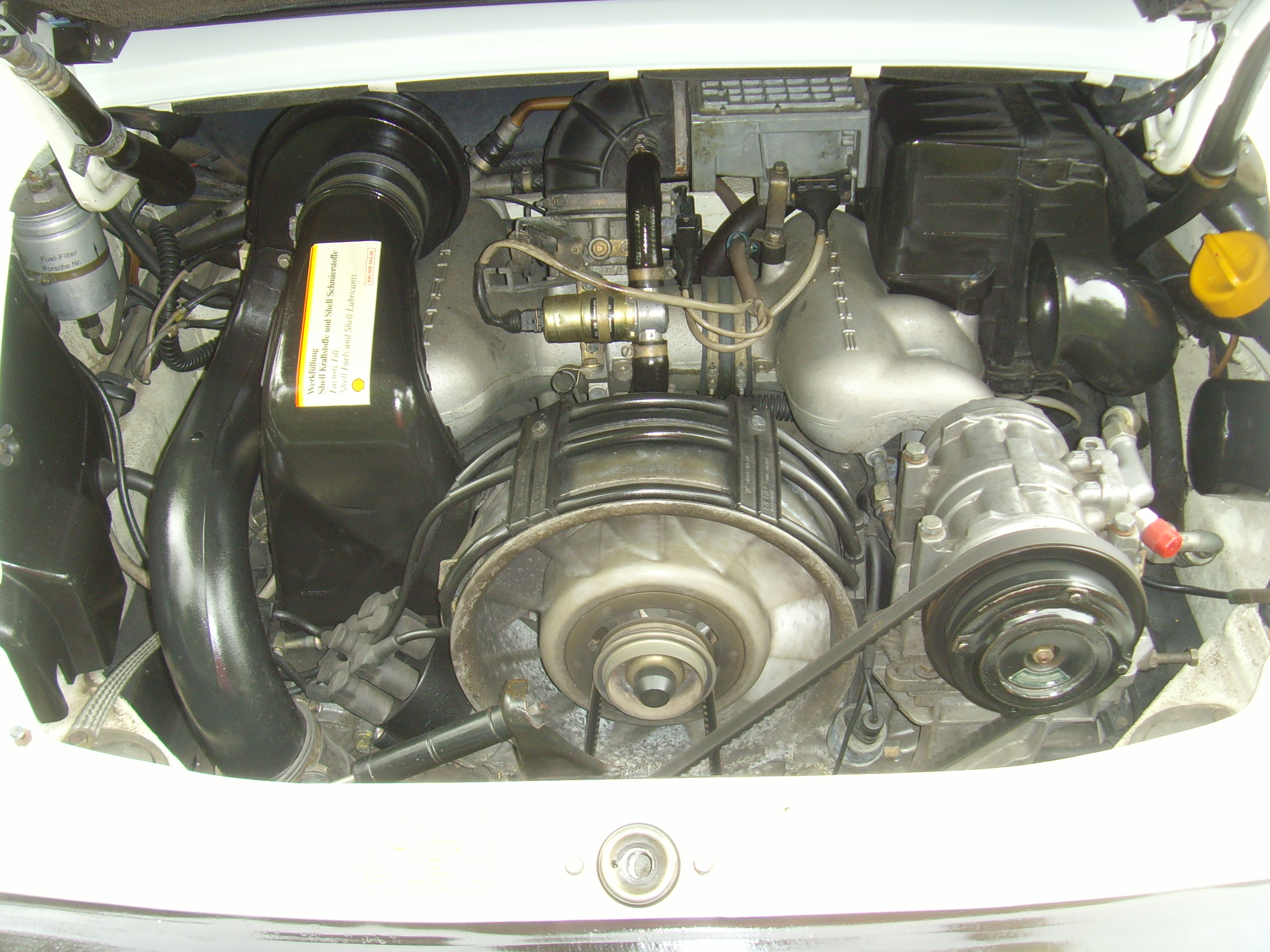 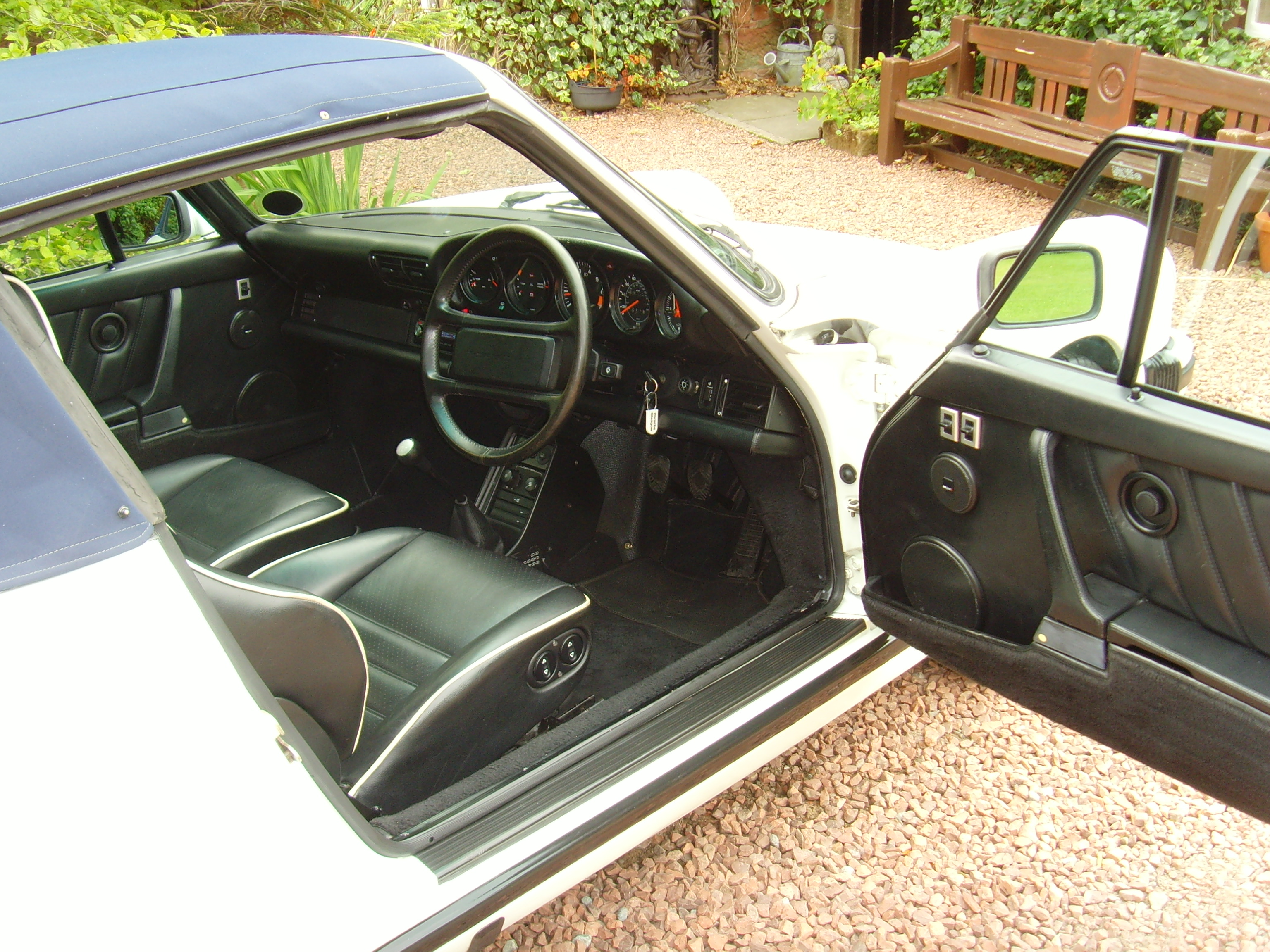 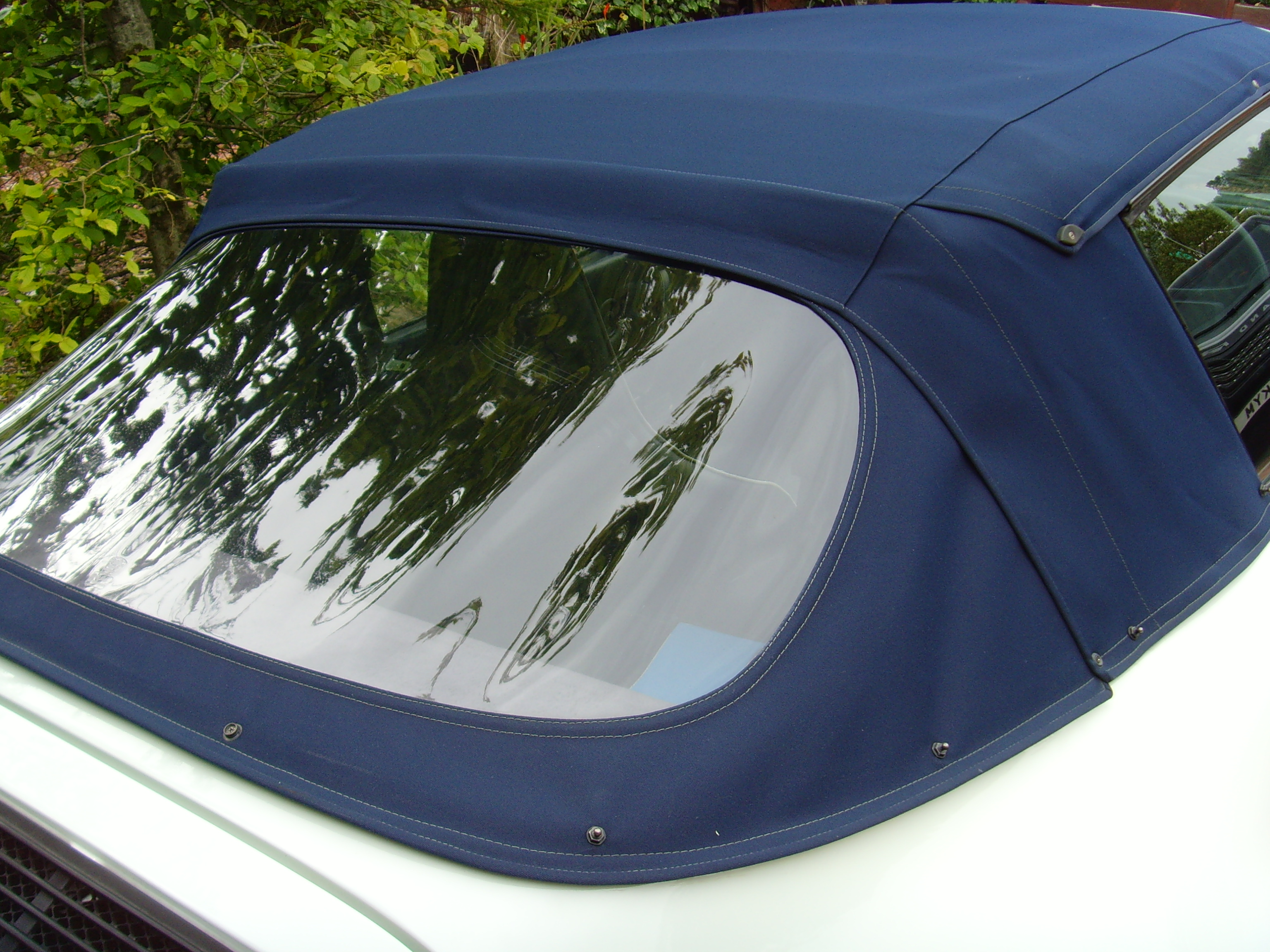 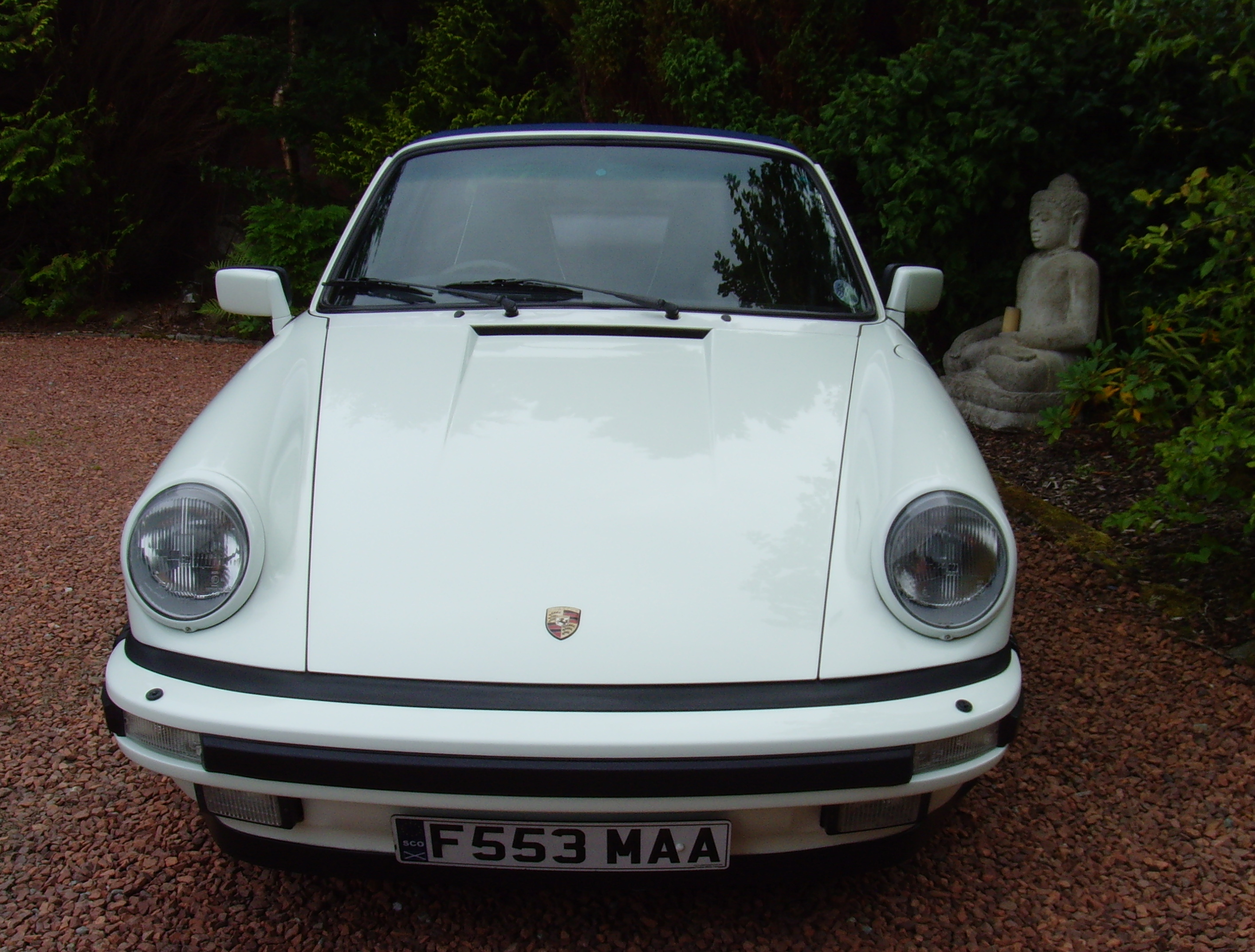