Border Reivers are delighted to offer this Stunning Porsche 911 Turbo, The flag carrier for Porsche. Delivered new by Roger Clark (cars) Ltd 10-05-1985. A must for the serious collector.

The iconic Porsche 930 Turbo remains one of the most recognised and popular of all 911’s, and introducing the world to the widest bodied 911 to date, with performance to match, it really was the beginning of all things turbo charged in the world of Porsche. The 930 Turbo was very much regarded as a supercar of the Seventies and Eighties that was loved by many for its wide rear arches and its phenomenal performance figures.

The original service book is still retained with the car and several mots confirming the genuine low mileage. It includes the original document wallet, all the original hand books and a large A4 of documents. No rust what so ever, perfect paint.

A stunning looking car with history and an impressive lists of work carried out so if you want a low mileage, iconic matching numbers Porsche in the best colour combination (Minerva blue), without the worries… your search has ended.

Just had some body preservation by ourselves, replacing the kidney bowls & B’posts. (September 2019) 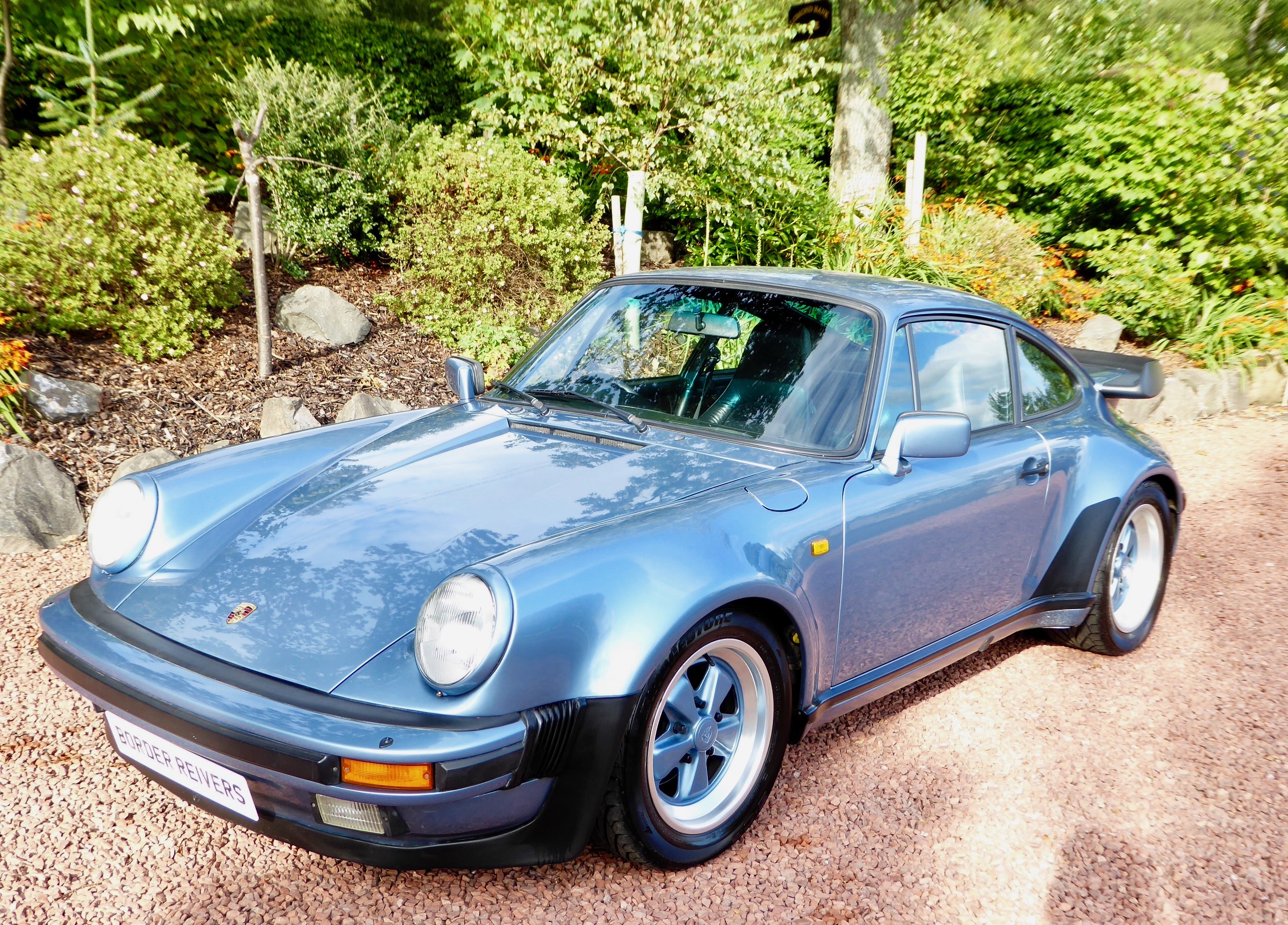 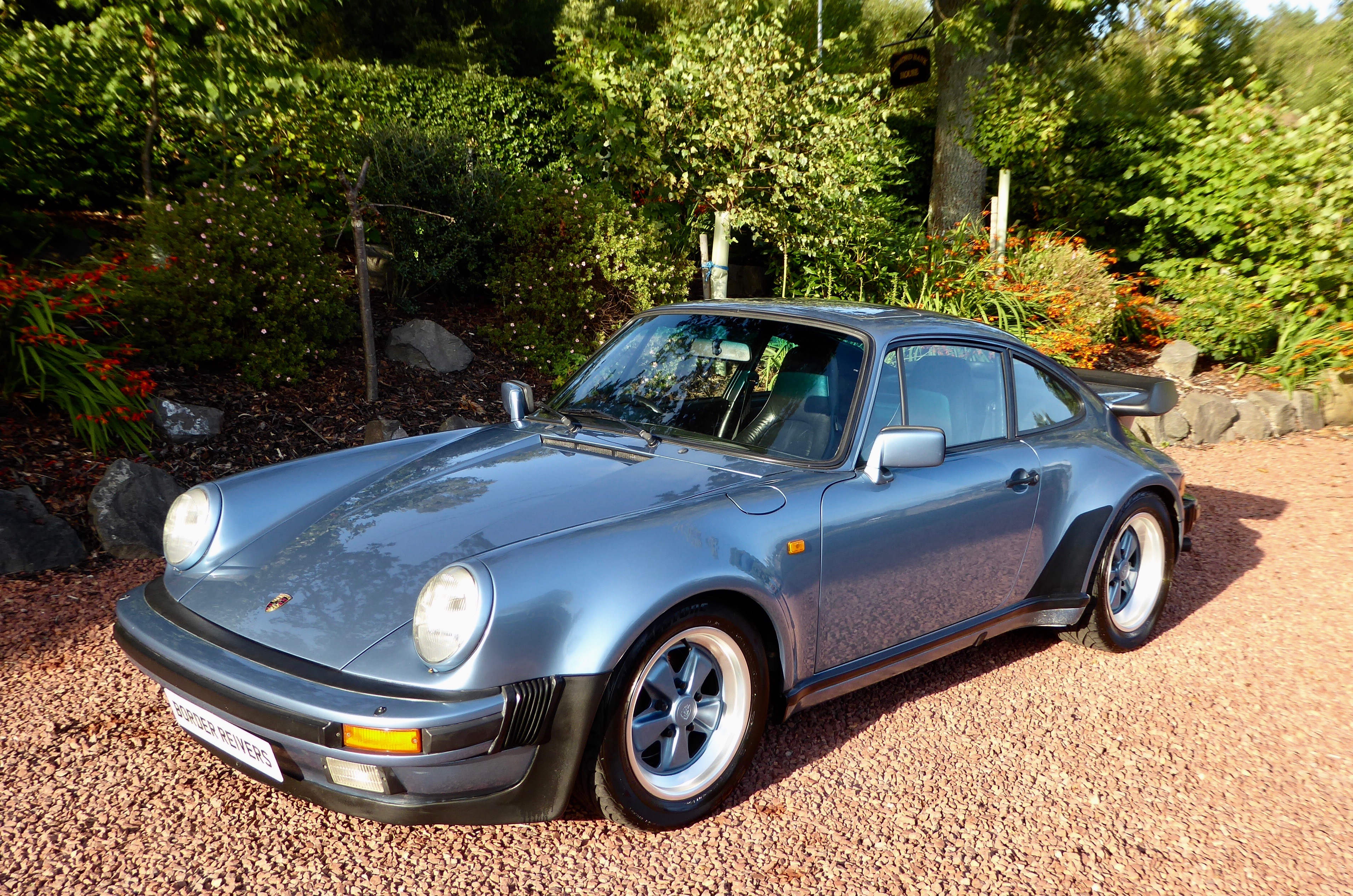 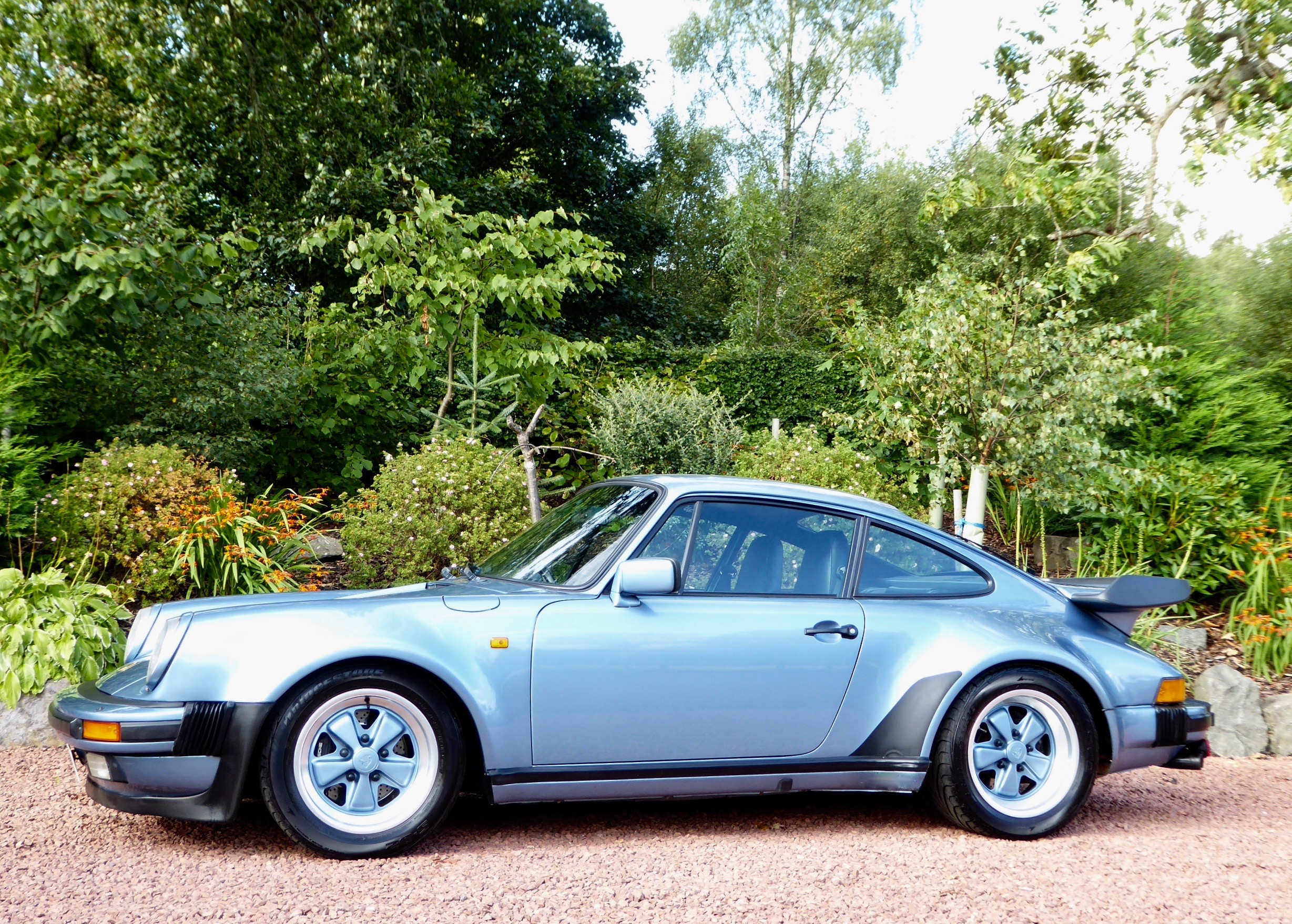 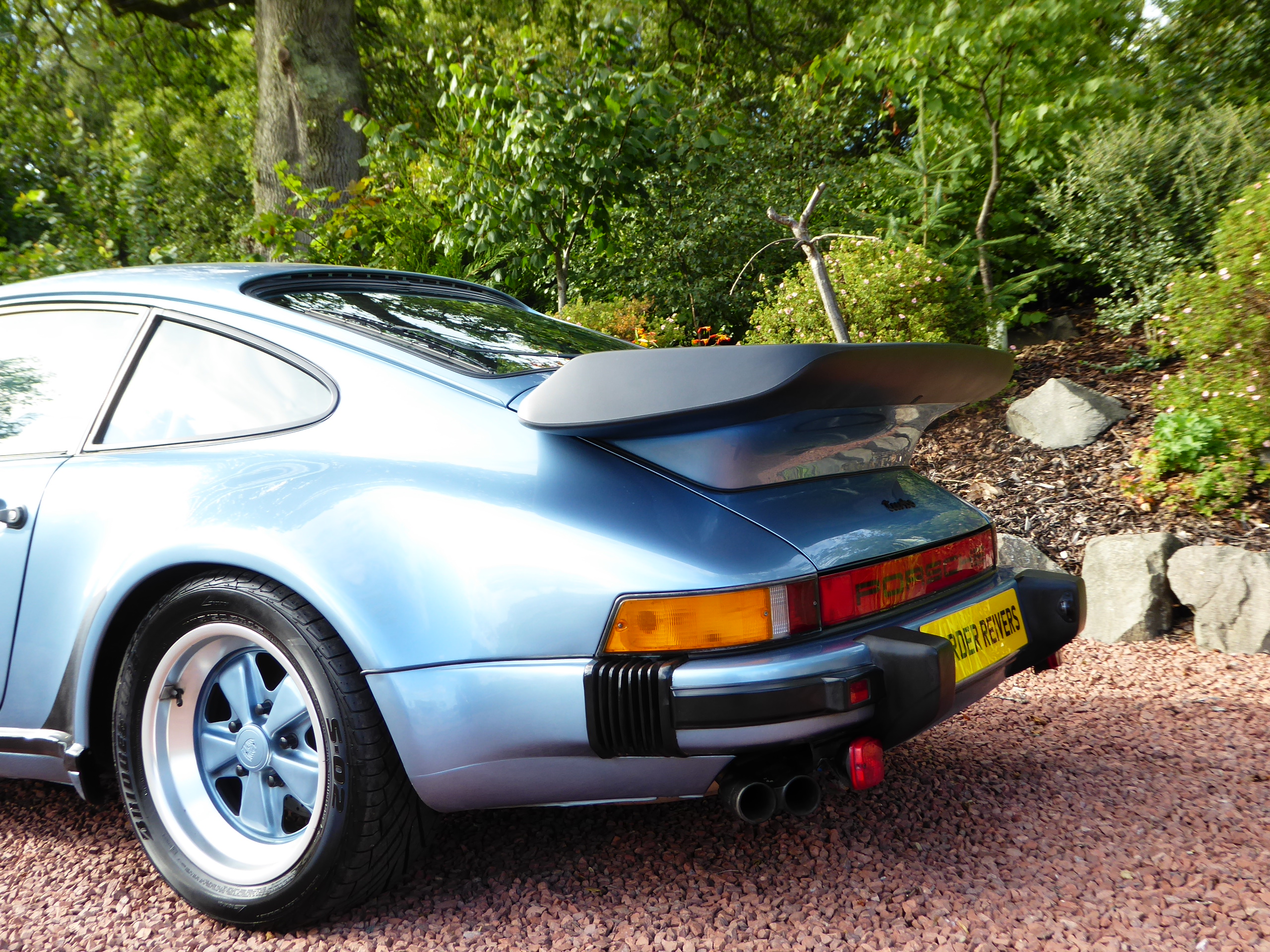 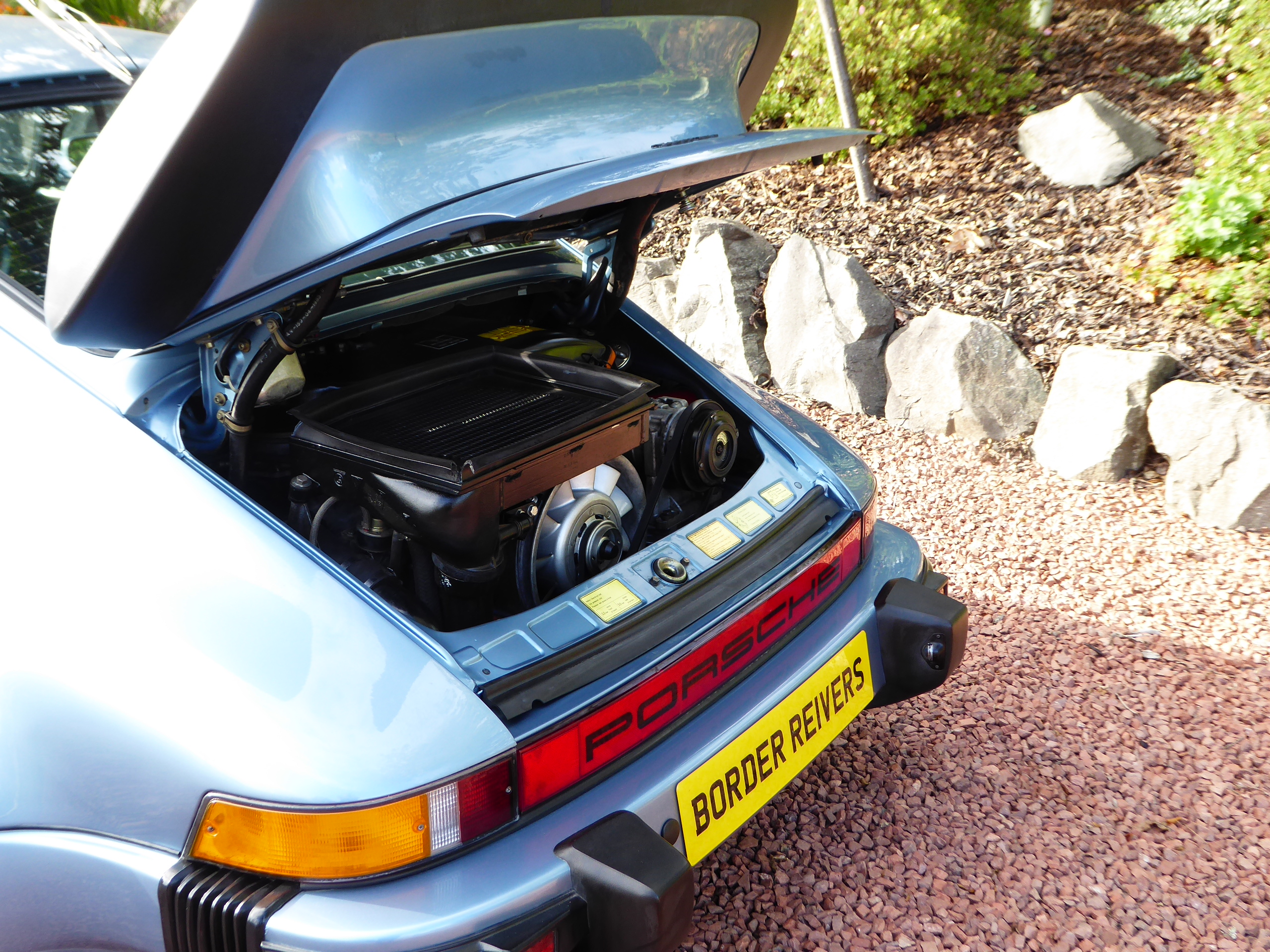 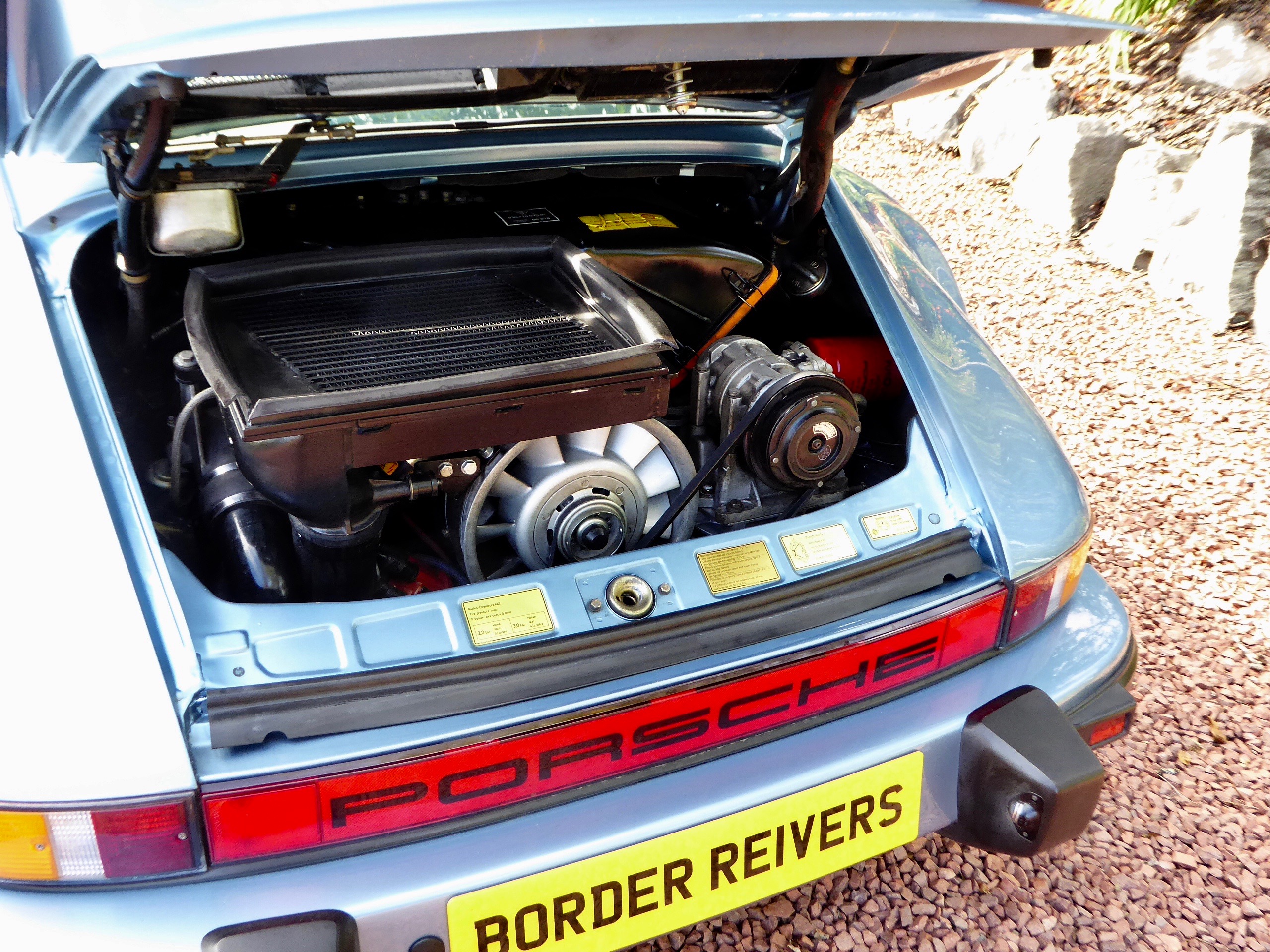 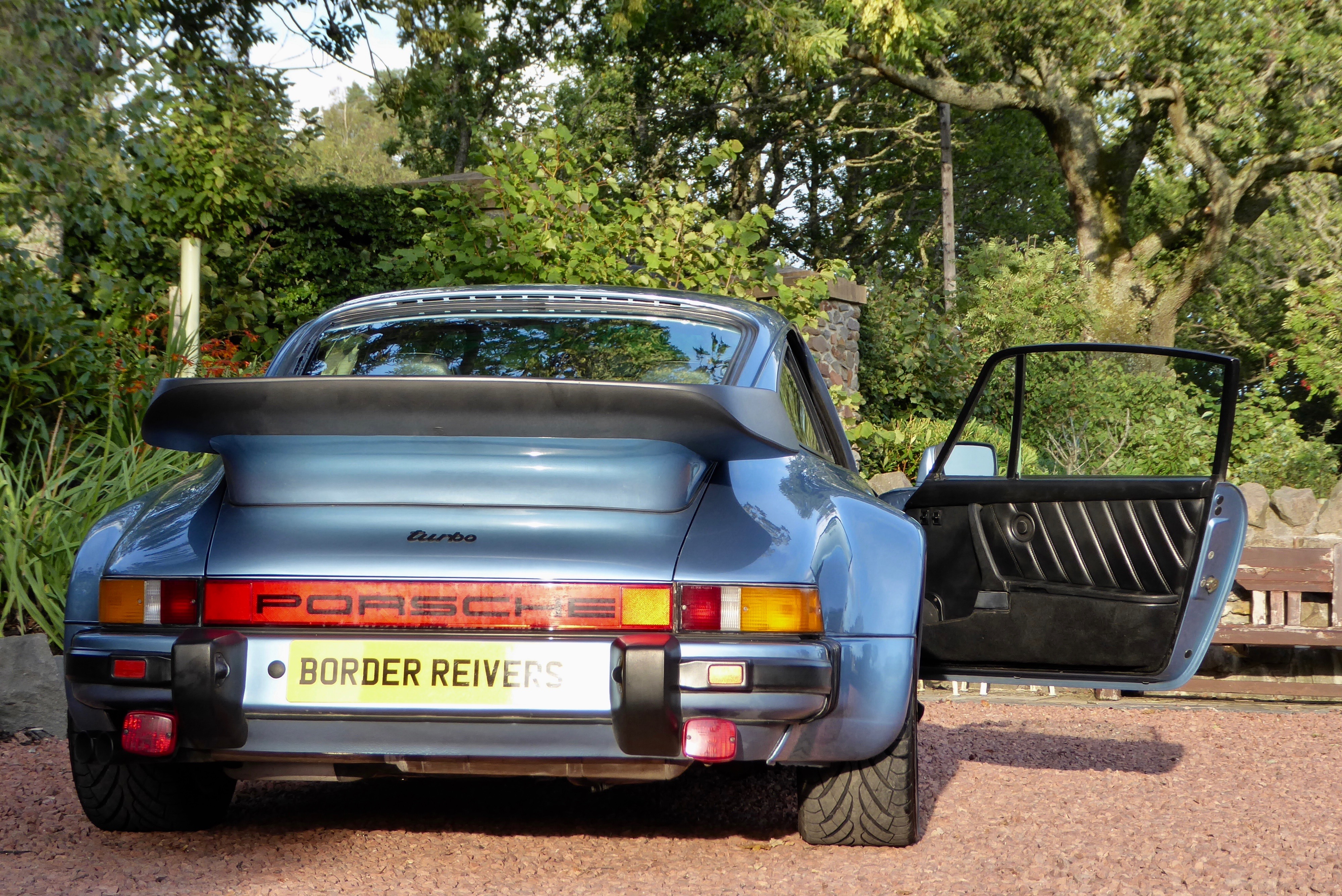 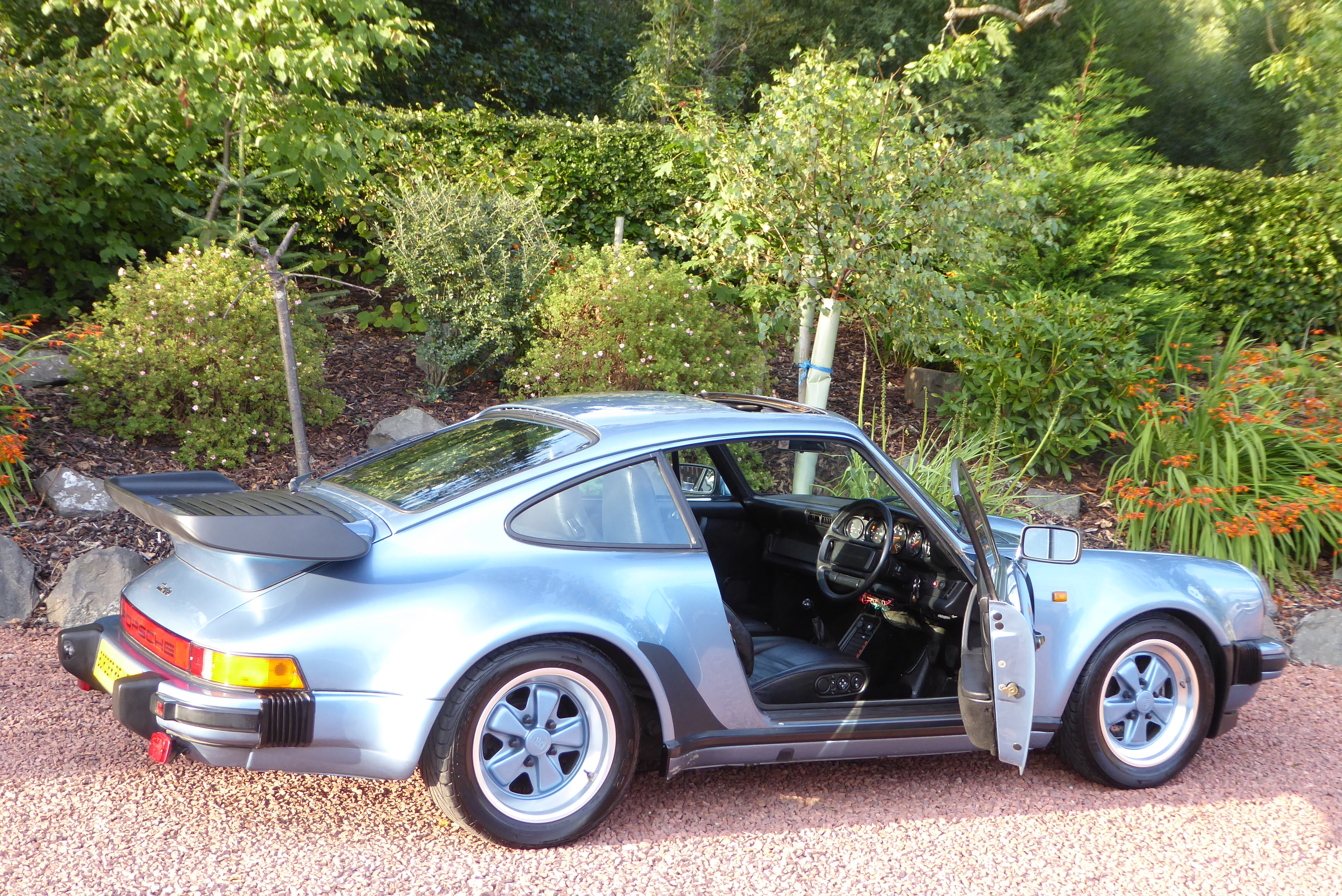 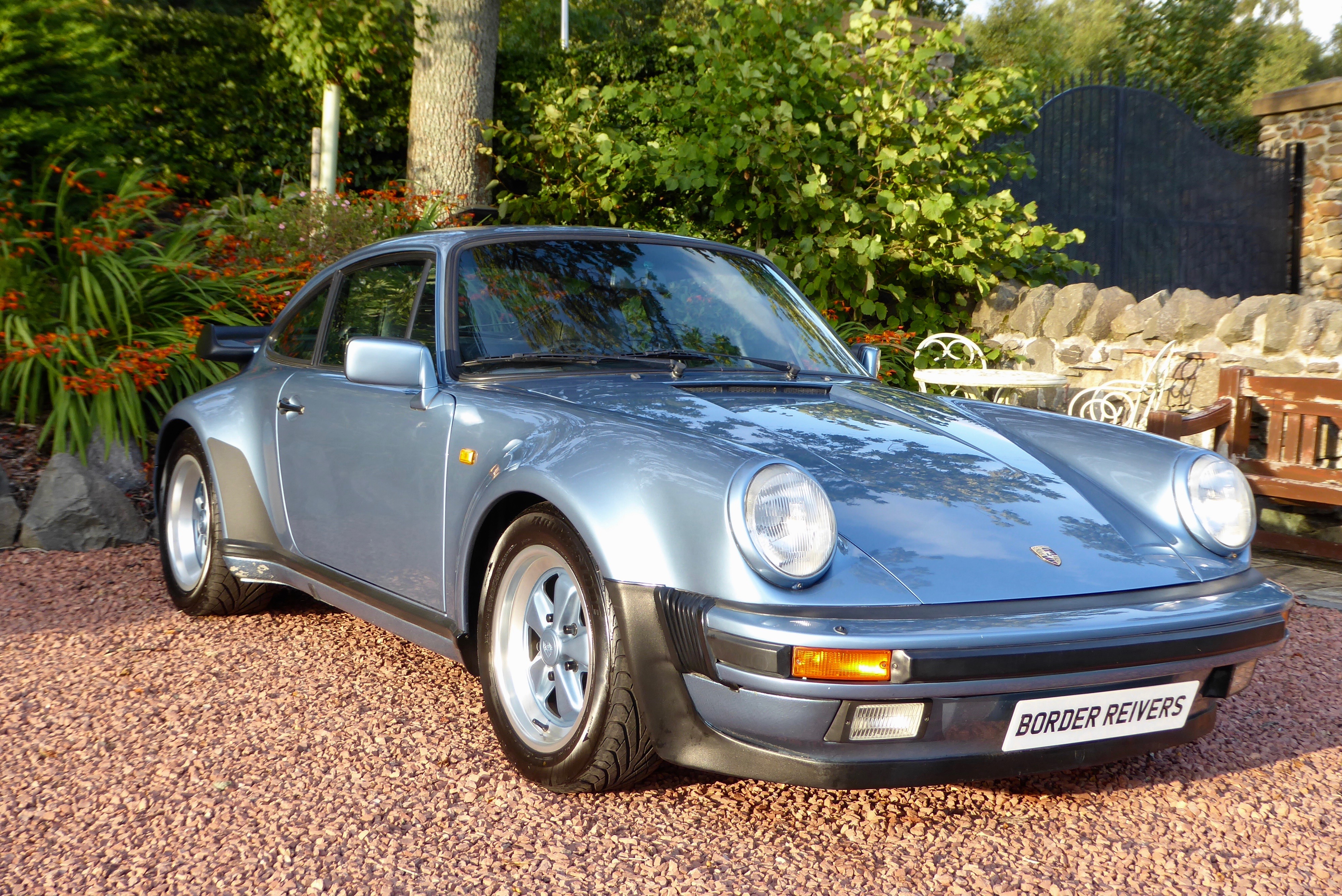