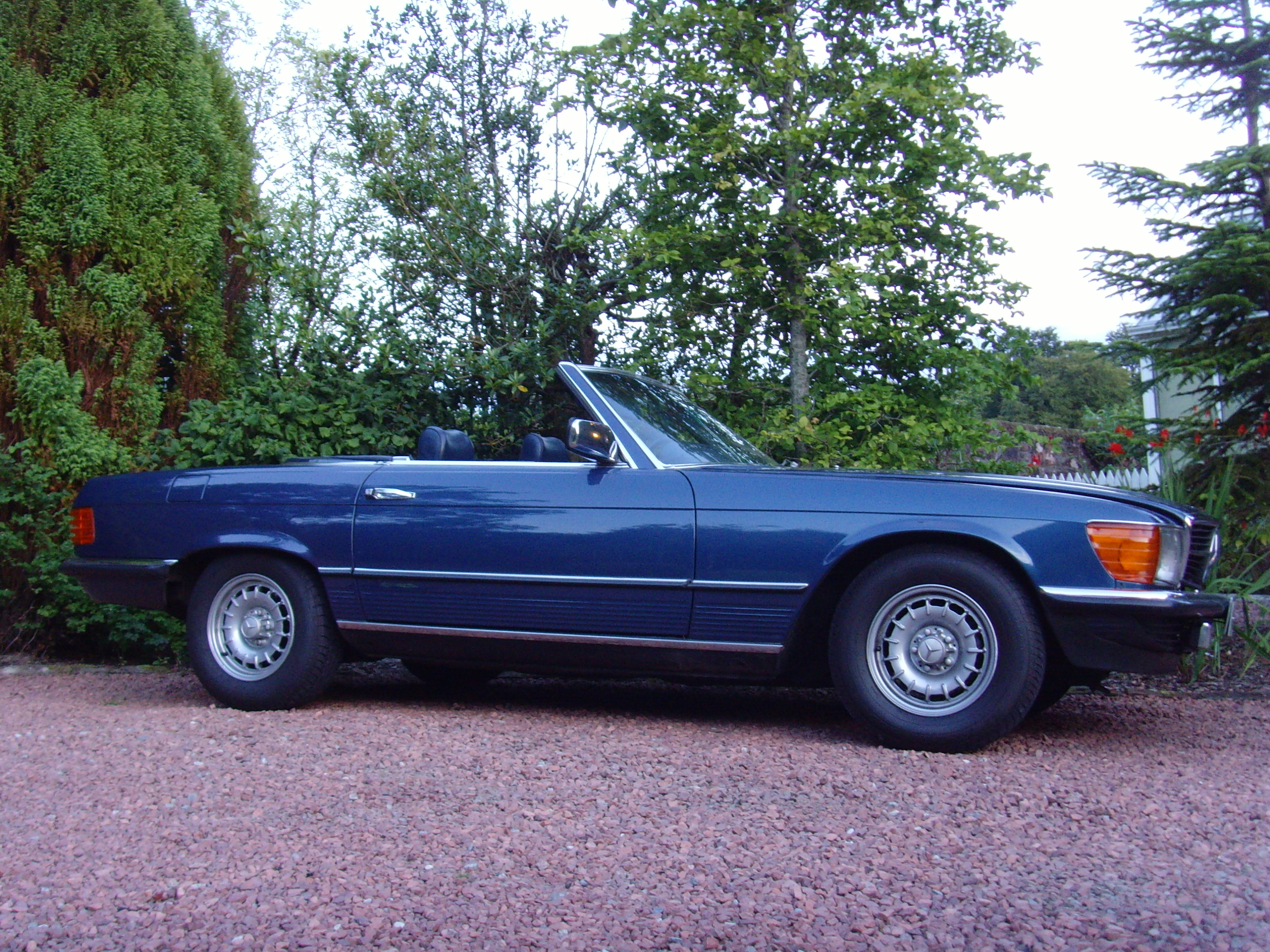 When Mercedes launched the R107 series SL in 1971, as a replacement for the previous SL of the 60’s, it was to become their second longest running production model of all time, remaining at the forefront of the Marque’s line-up until its eventual replacement in 1989.

Based on the chassis of the W114 saloon, but with the engines from the larger and more powerful S Class cars, the SL was a near perfect blend of speed, refinement, safety and style, over-engineered in the world famous Mercedes-Benz style. A stylish 2 seater drop head convertible that offered occasional seating for two more passengers in the back, the car was an immediate success world-wide, thanks in part to the standard equipment of a fully lined factory hard-top that made the vehicle usable daily in all climates plus as a “featured car” in the world renowned TV series Dallas which won four Emmy Awards during its run of some 13 years!

Initially offered to the public with a 3.5 Litre V8, this engine was joined by a 2.8 litre straight 6 in 1974. These engines were updated along with minor cosmetic changes to the range throughout its production life, with the final changes being brought about in 1985, which saw the introduction of a new 3 Litre, straight 6 engine, with increased power, torque and refinement, as well as a new 4.2 Litre V8 engine, which sat under the ever popular 245 BHP 5 litre V8 that remained in production throughout the cars life span.

The car has been very well maintained from new and is complete with original hand books, documented service invoices and MOT’s confirming the current speedo reading, Our car is presented in excellent order and represents a unique opportunity to acquire an original piece of Mercedes Benz history. With so many tired examples of this iconic car now for sale, this lovely example must be seen. 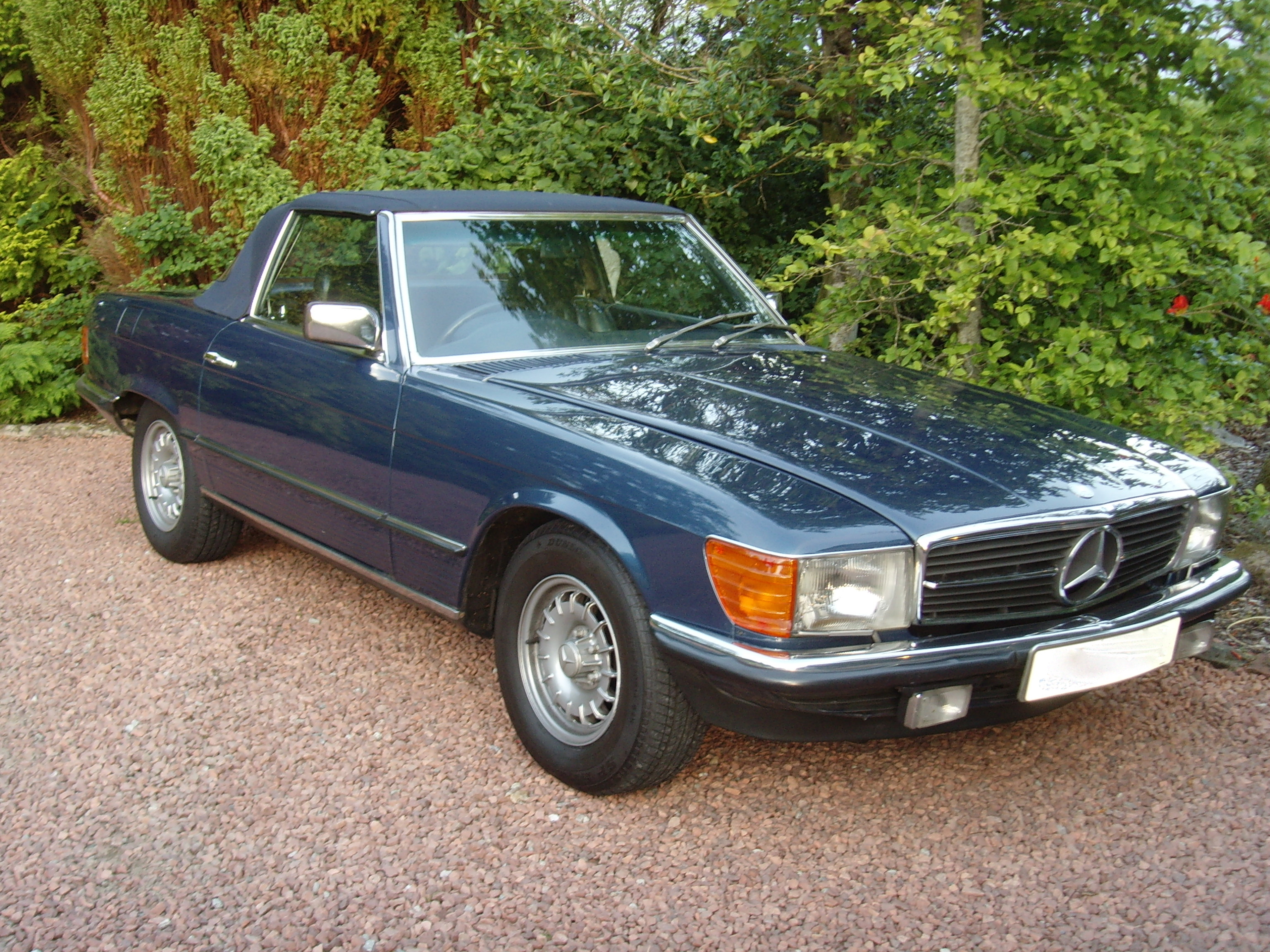 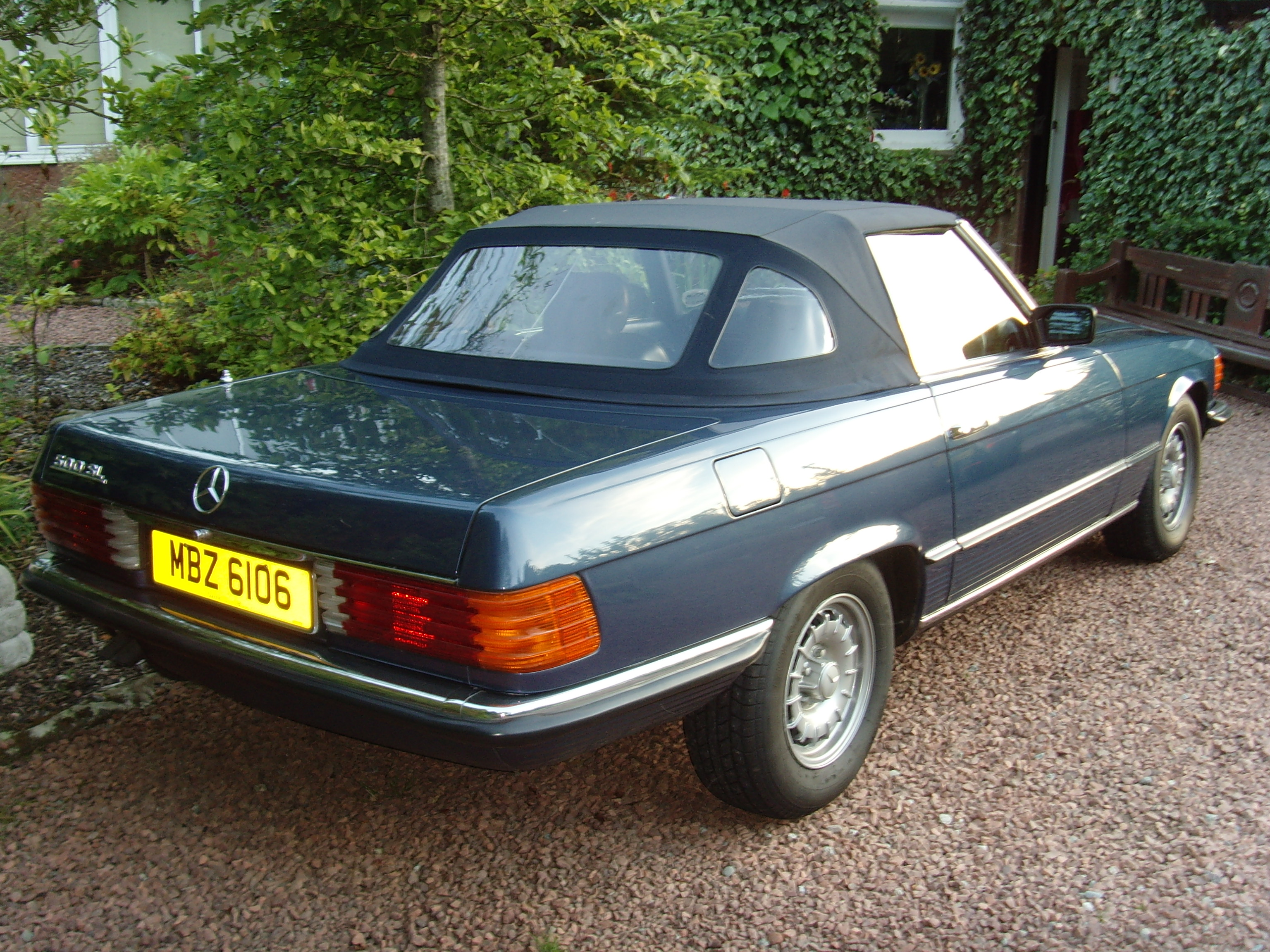 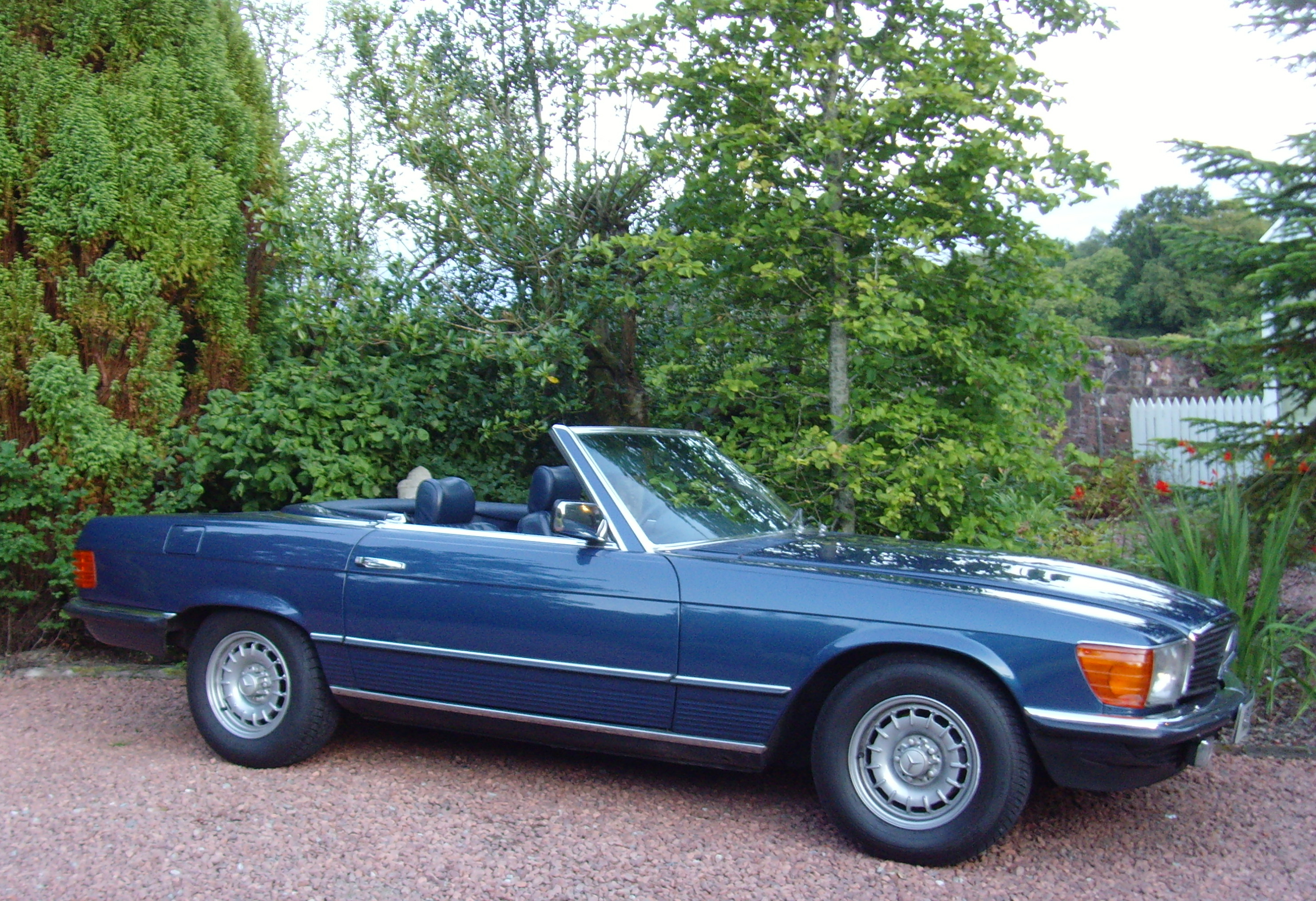 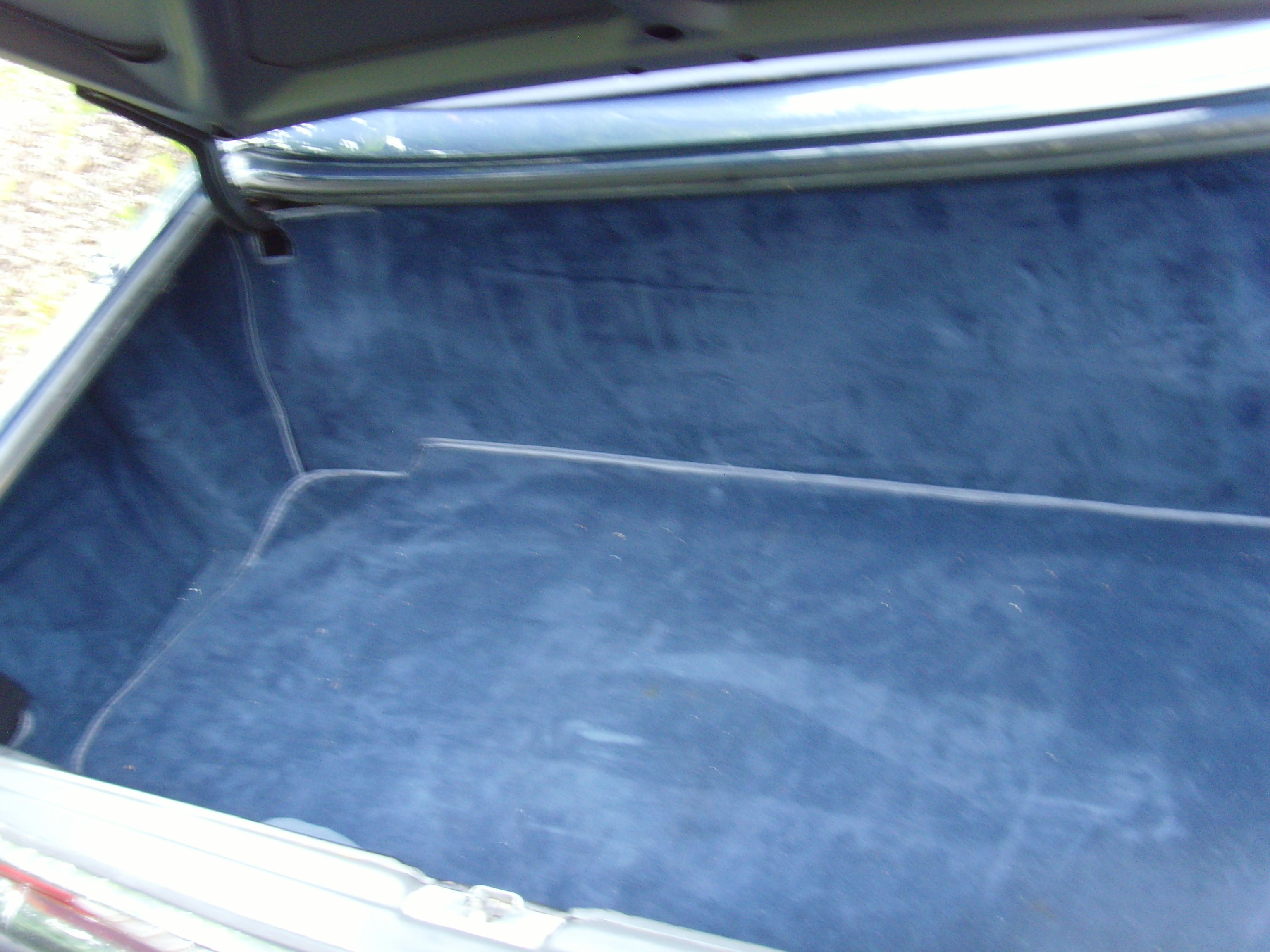 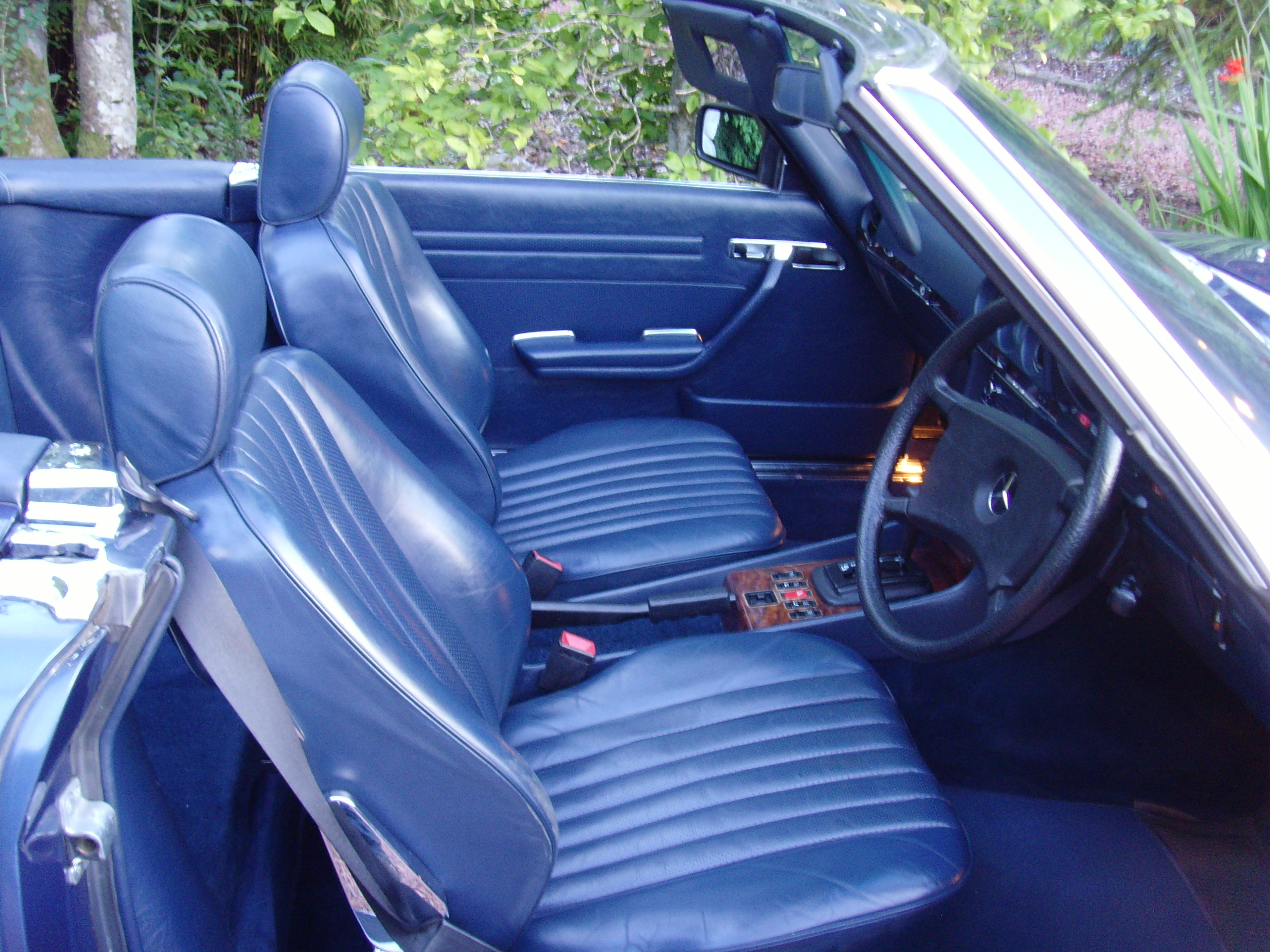 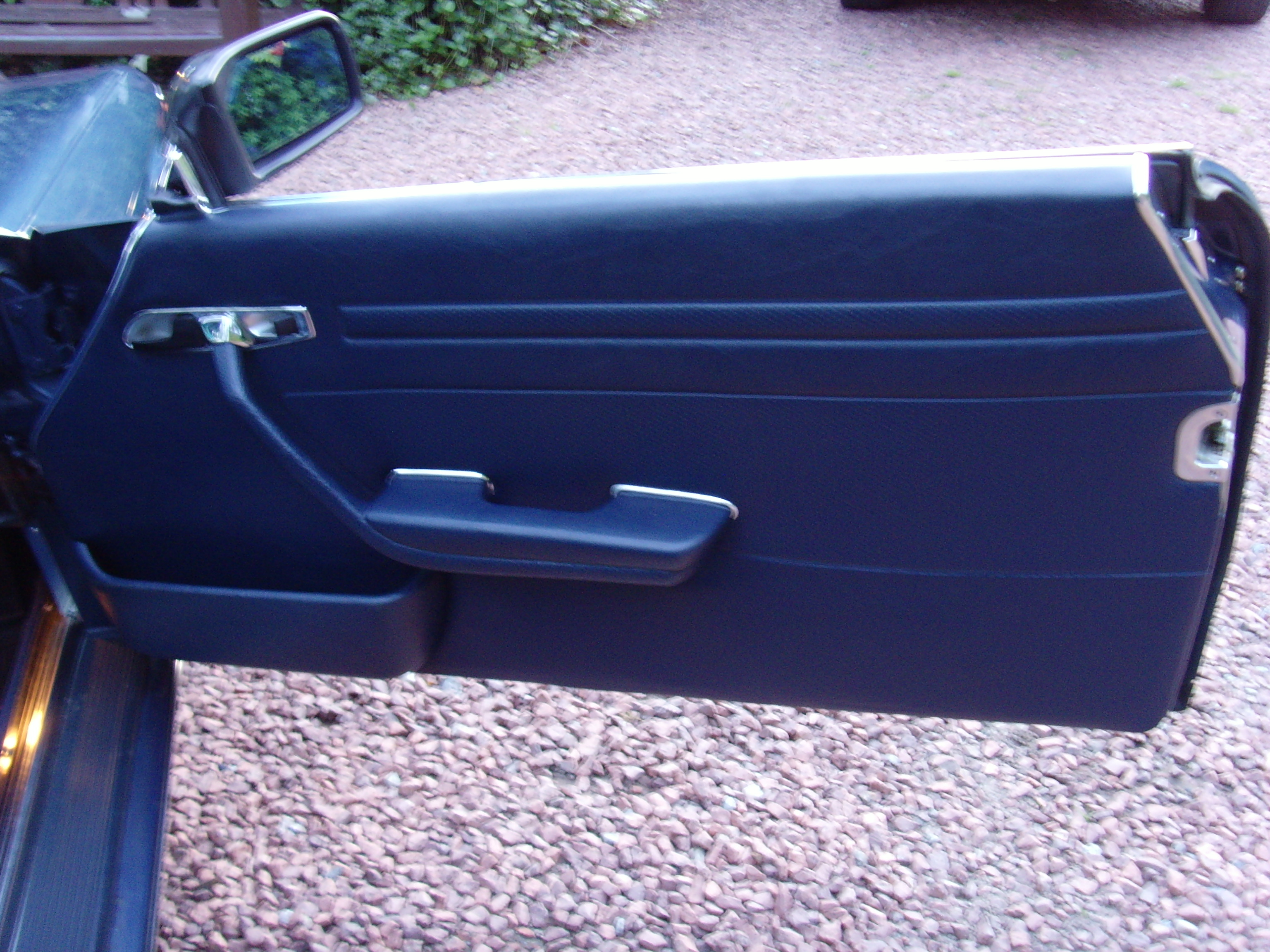 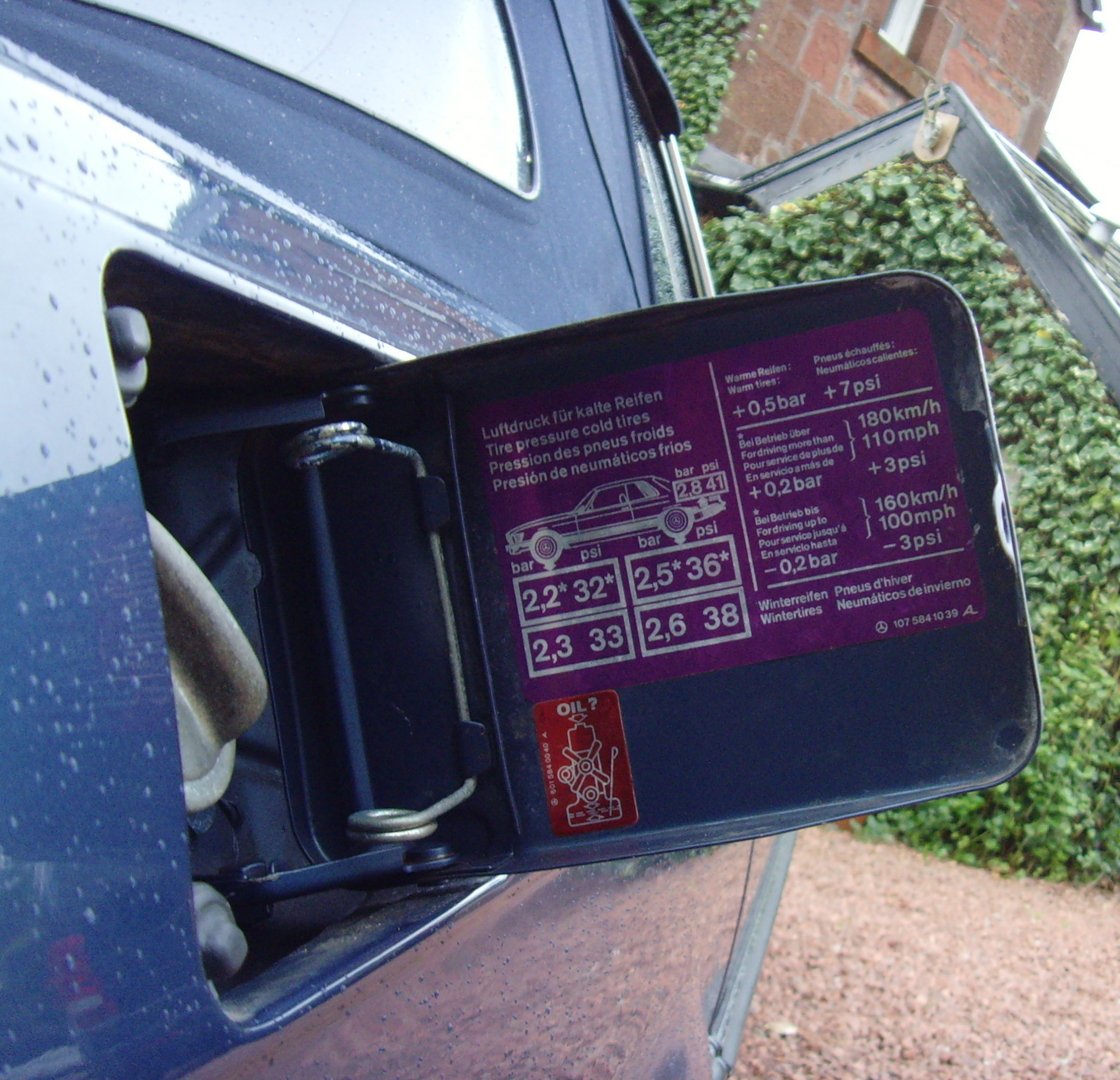 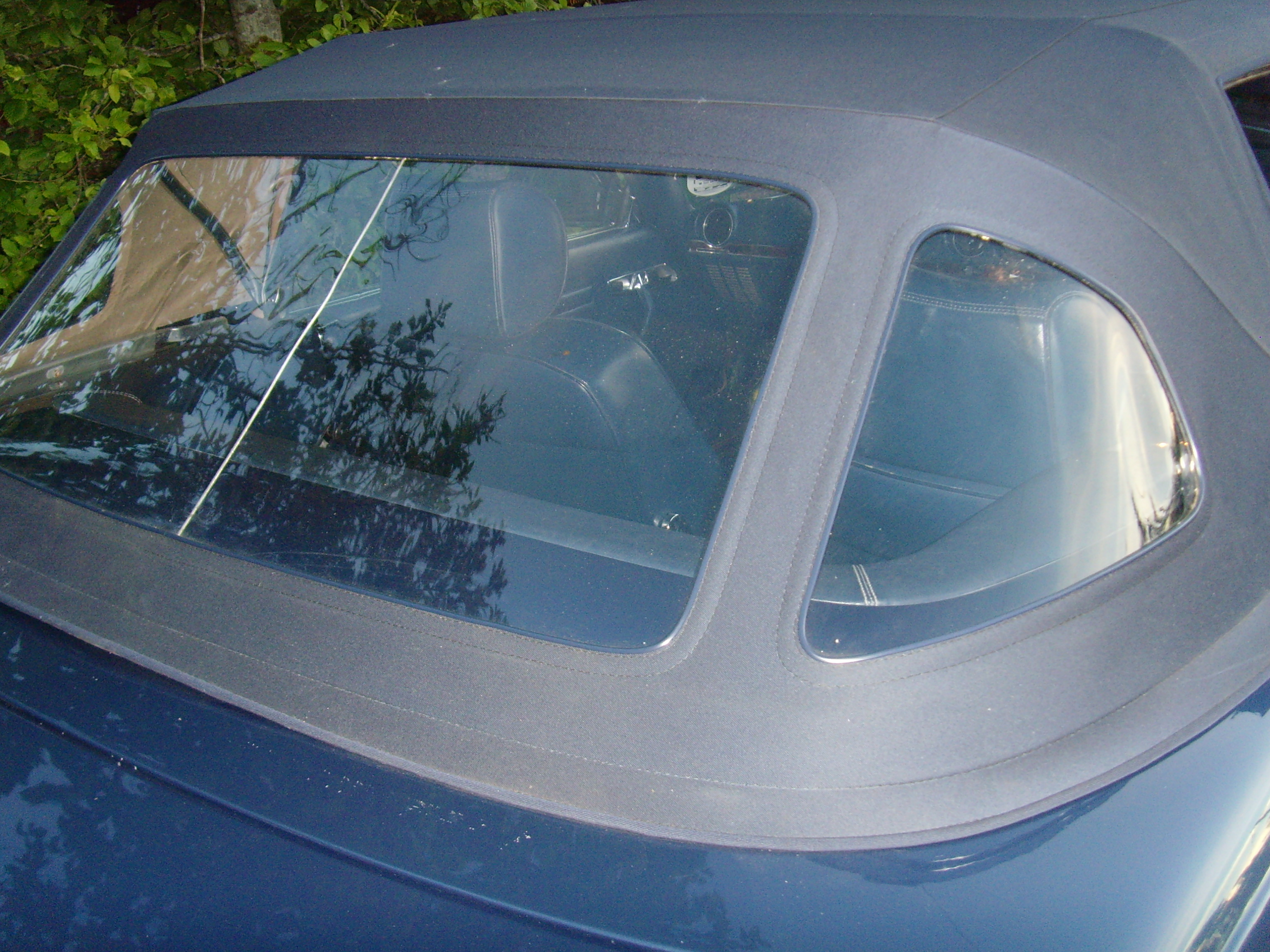 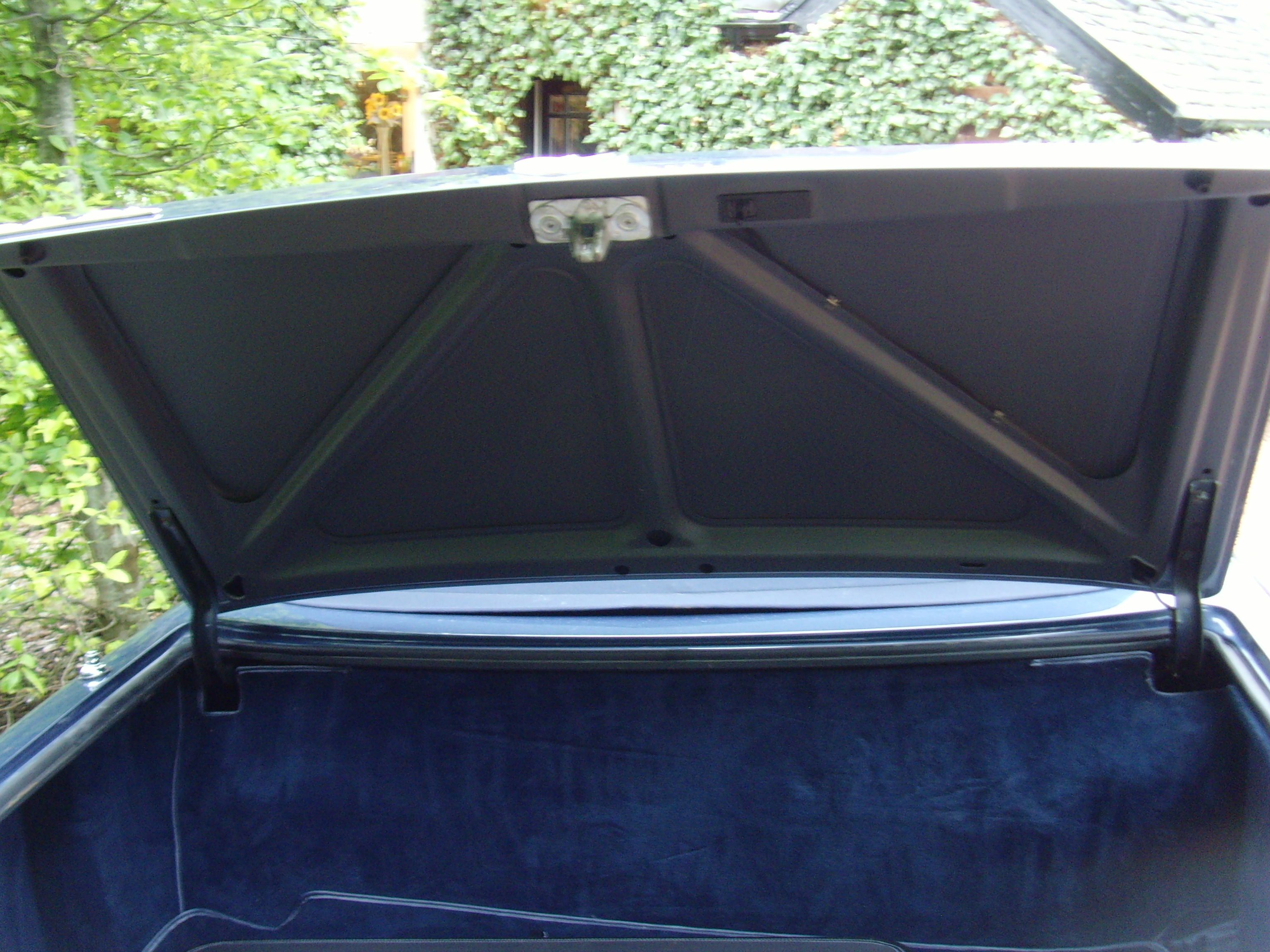 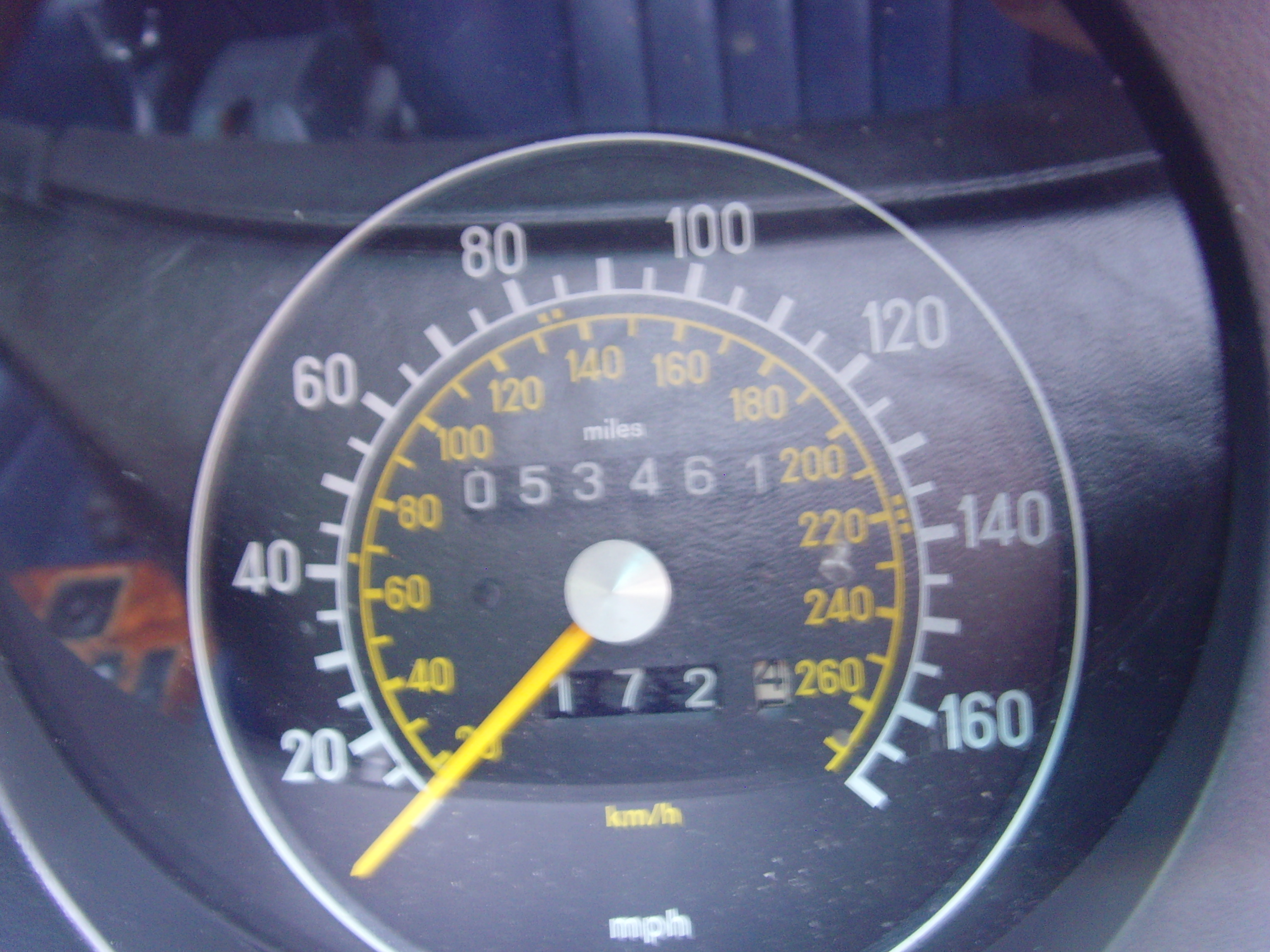