Border Reivers are delighted to offer this Lovely 1965 Mercedes Benz 230 SL.This is a genuine & rare British supplied RHD convertible, Delivered new in 1965.
This car has related paperwork/history going back to 1965 which includes the original green log book and every mot from the 70s showing the mileage as correct, having been around the clock once.In the late 80’s this car was showing signs of ageing and was cosmetically restored to a nice original condition however in the intervening 20 years, it was time for more than a tummy tuck and the last owner treated it to an expensive full blown restoration in 2009,where everything needing doing was done.He then shipped it out to Majorca.where the car has lived until now,comes with the original hard top.

A fantastic opportunity to buy a proper restored British spec car in fantastic condition.If your thinking of being the new custodian of an iconic Mercedes this one must be on your list.In stock now

Foot note :- The Mercedes-Benz W113 Roadsters were designed by Paul Bracq and were produced from 1963 to 1971.
Their distinctive “Pagoda” hardtop roof designed by Béla Barényi, gave them their contemporary nick-name.
Production of the 230 SL commenced in June 1963 and ended on 5 January 1967 after 19,831 had been produced. The styling of the front, with its characteristic upright Bosch “fishbowl” headlights and simple chrome grille, dominated by the large three-pointed star in the nose panel, paid homage to the then already legendary 300 SL roadster.
All models were equipped with an inline-six cylinder engine with multi-port fuel injection and the bonnet, boot lid, door skins and soft top cover were made of aluminium to reduce weight.
The comparatively short and wide chassis, combined with excellent suspension, powerful brakes and radial tyres gave the 230SL superb handling for its time.
Mercedes-Benz Chief Engineer Rudolf Uhlenhaut demonstrated the capabilities of the 230 SL on the tight three-quarter mile Annemasse Vétraz-Monthoux race track in 1963, where he recorded a best lap time of 47.5 seconds compared to 47.3 seconds achieved by Grand Prix driver Mike Parkes in his 3 litre V12 Ferrari 250 GT. 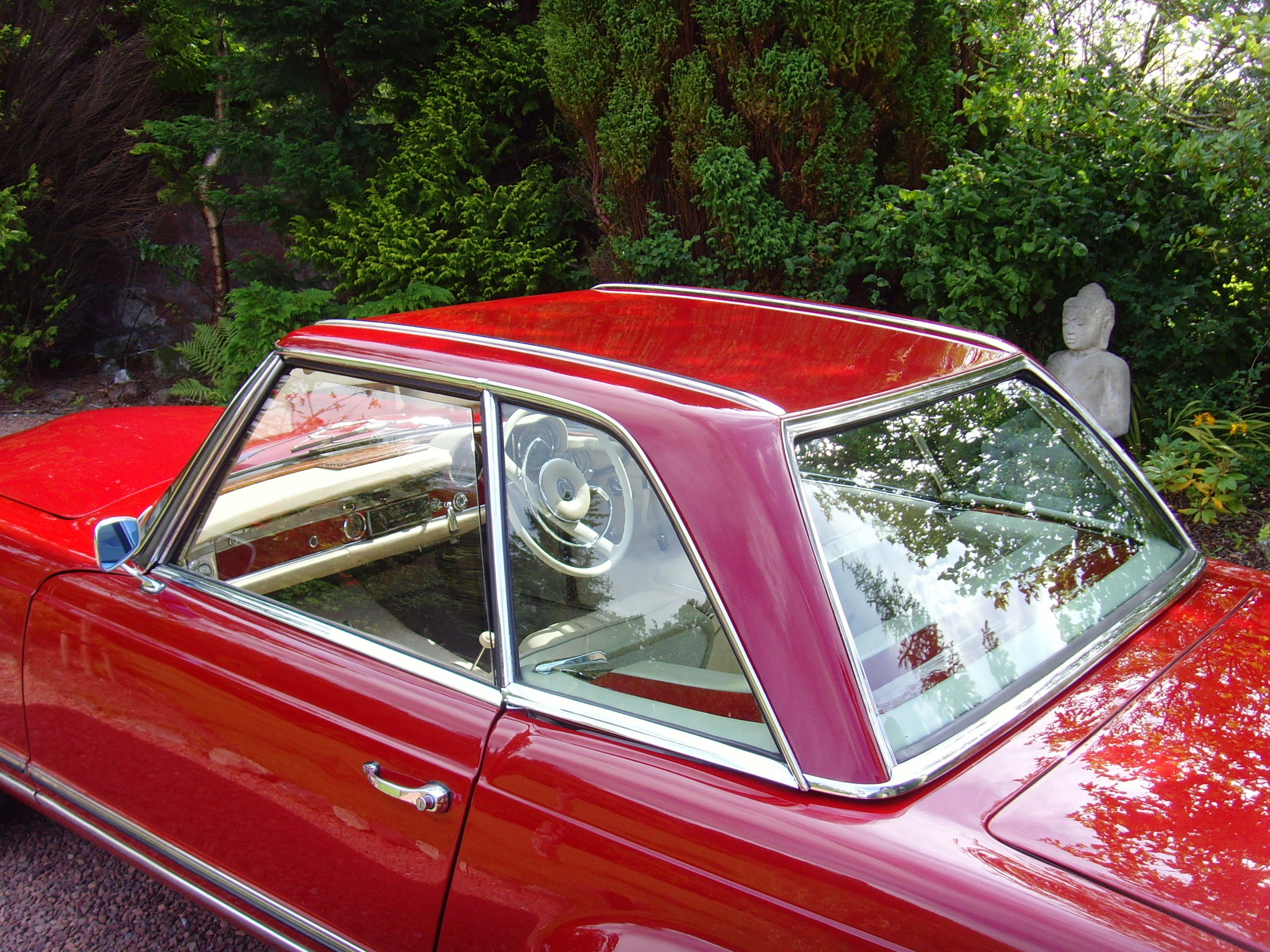 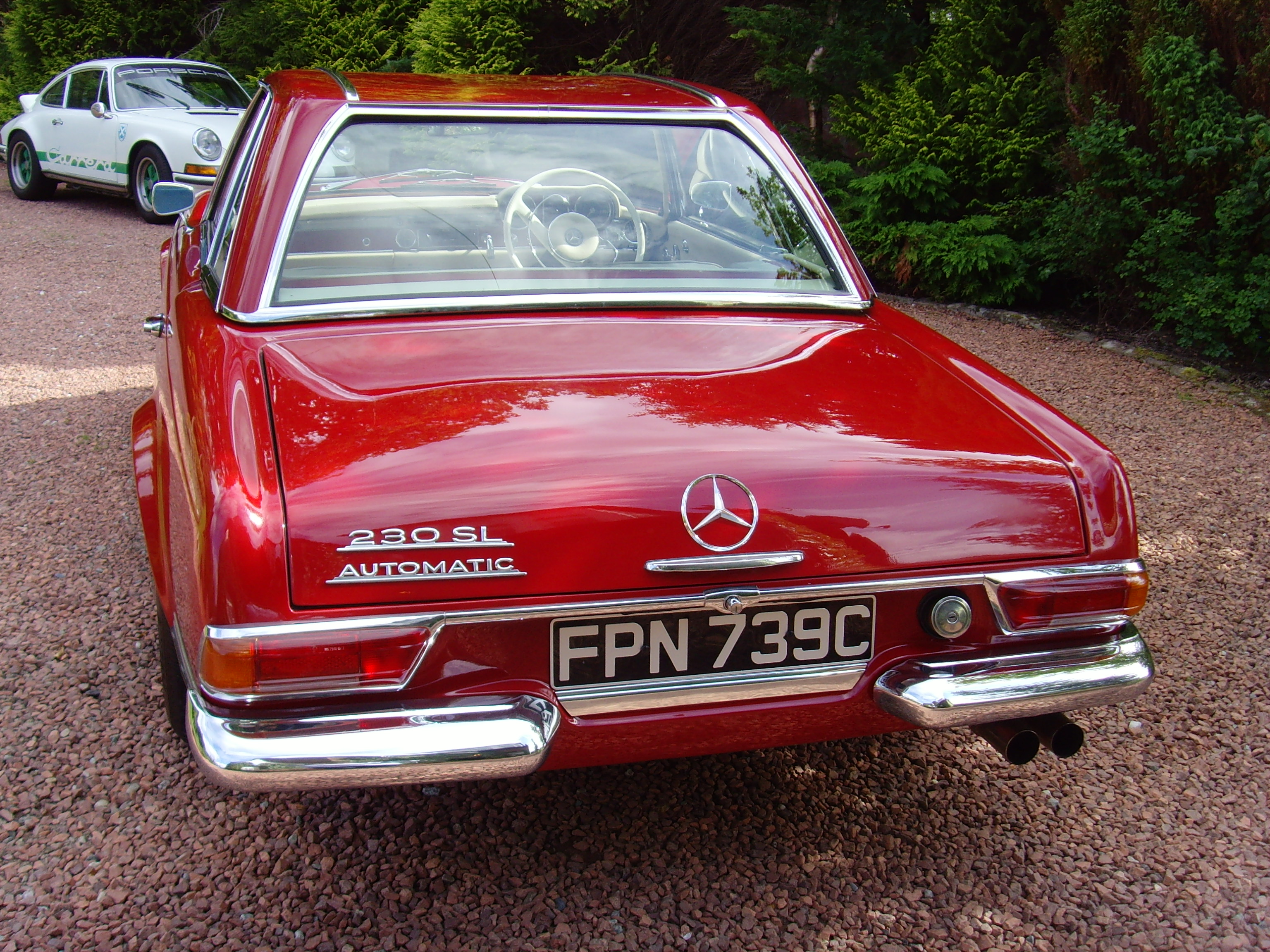 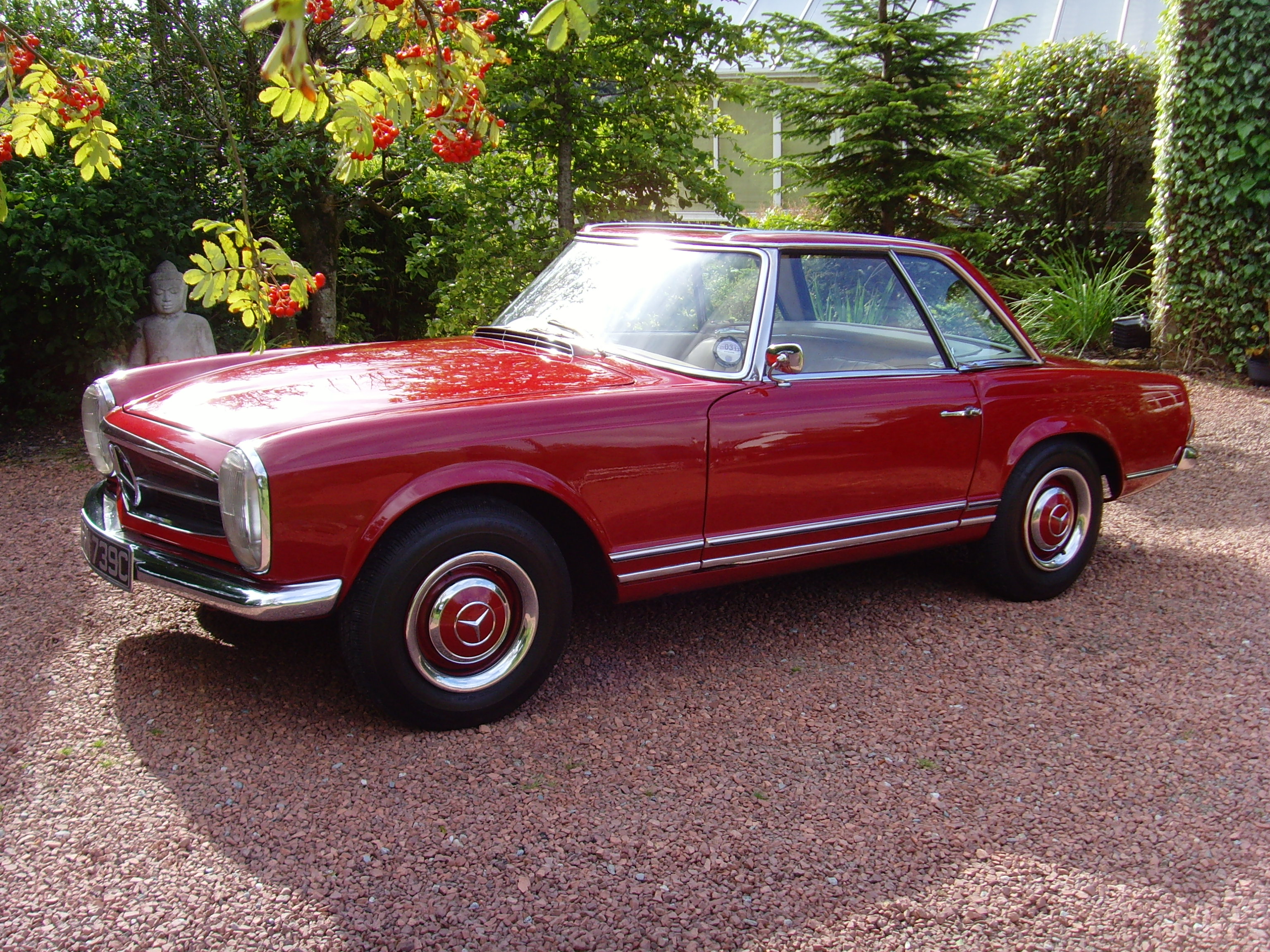 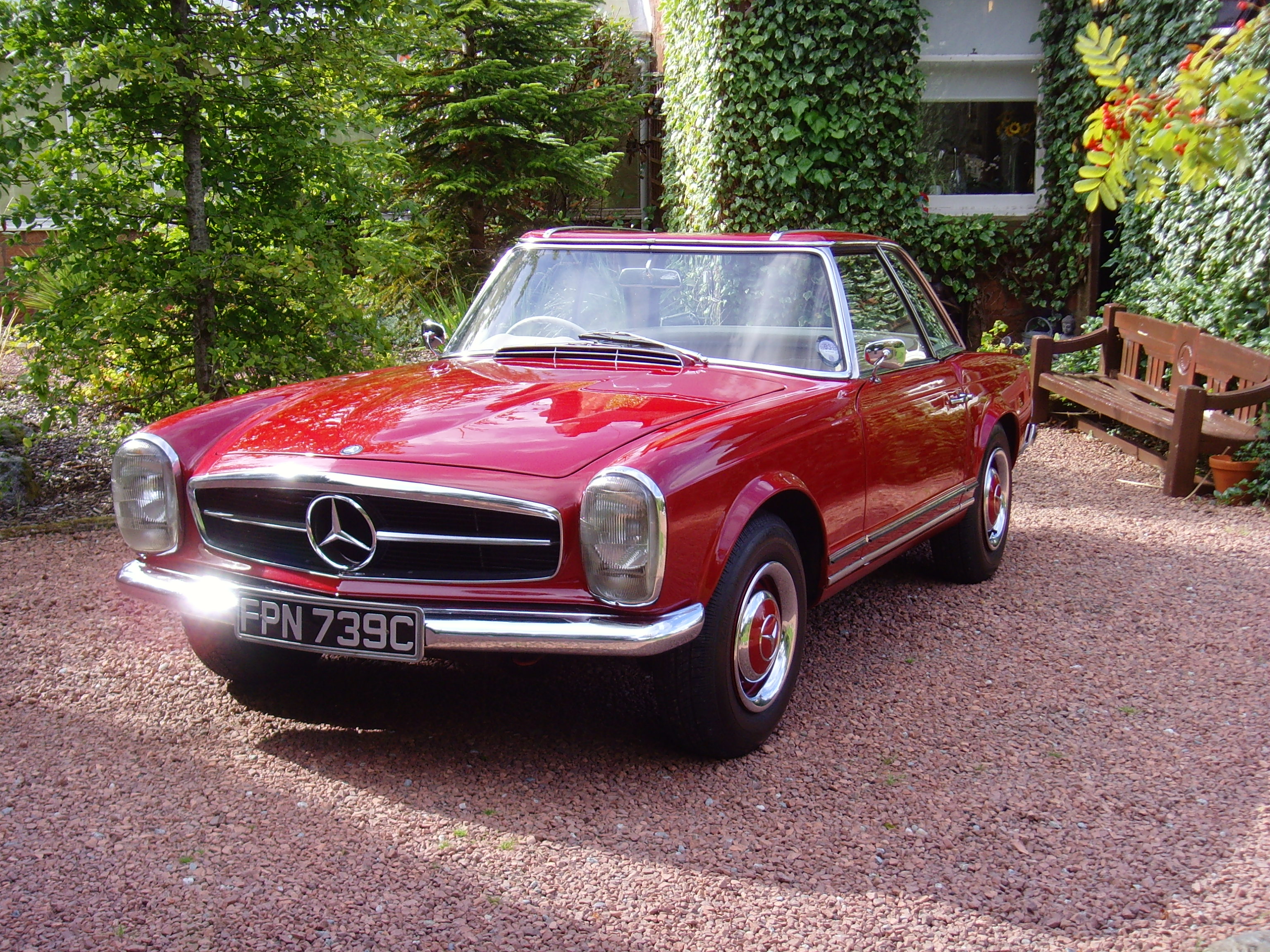 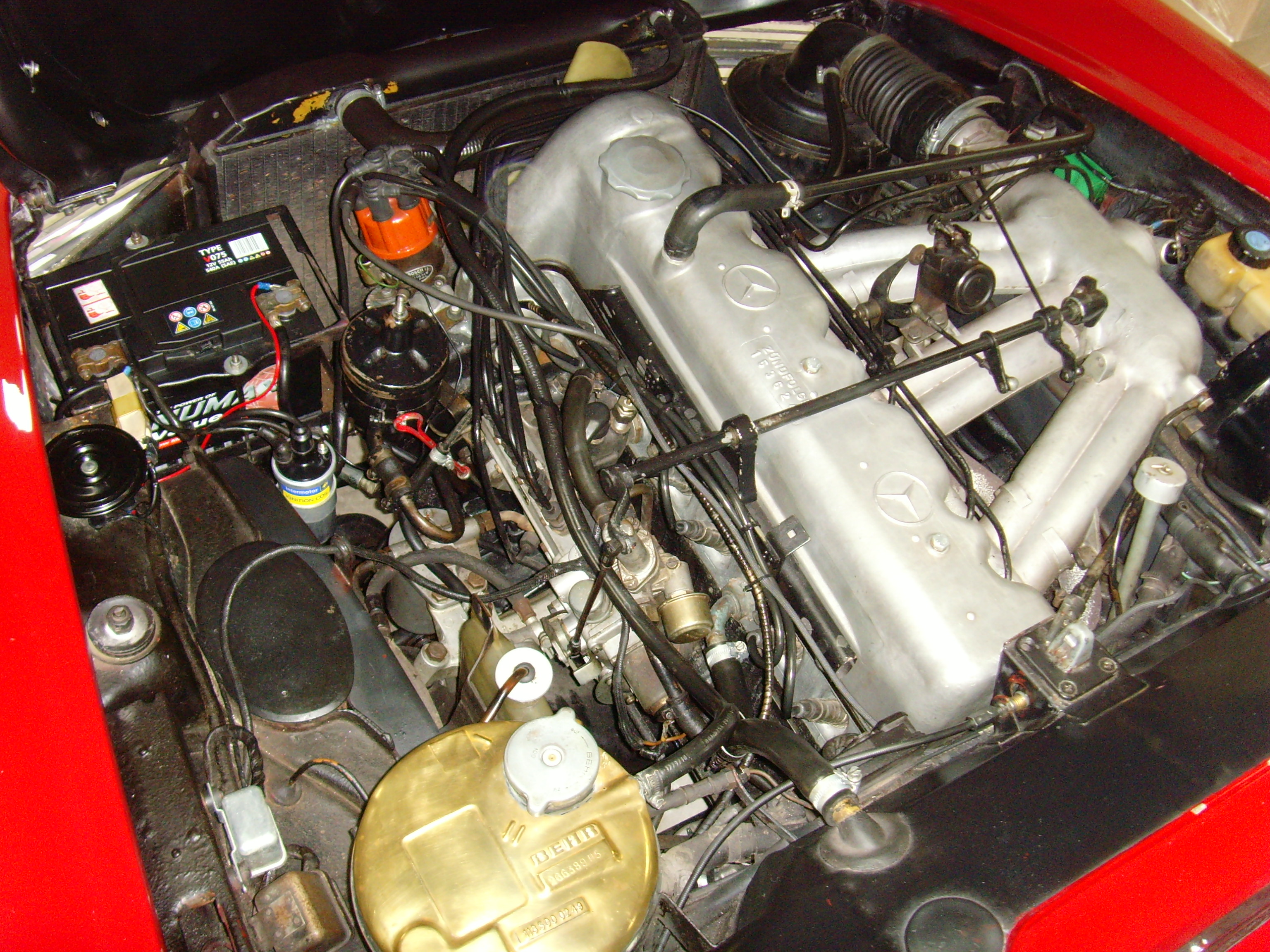 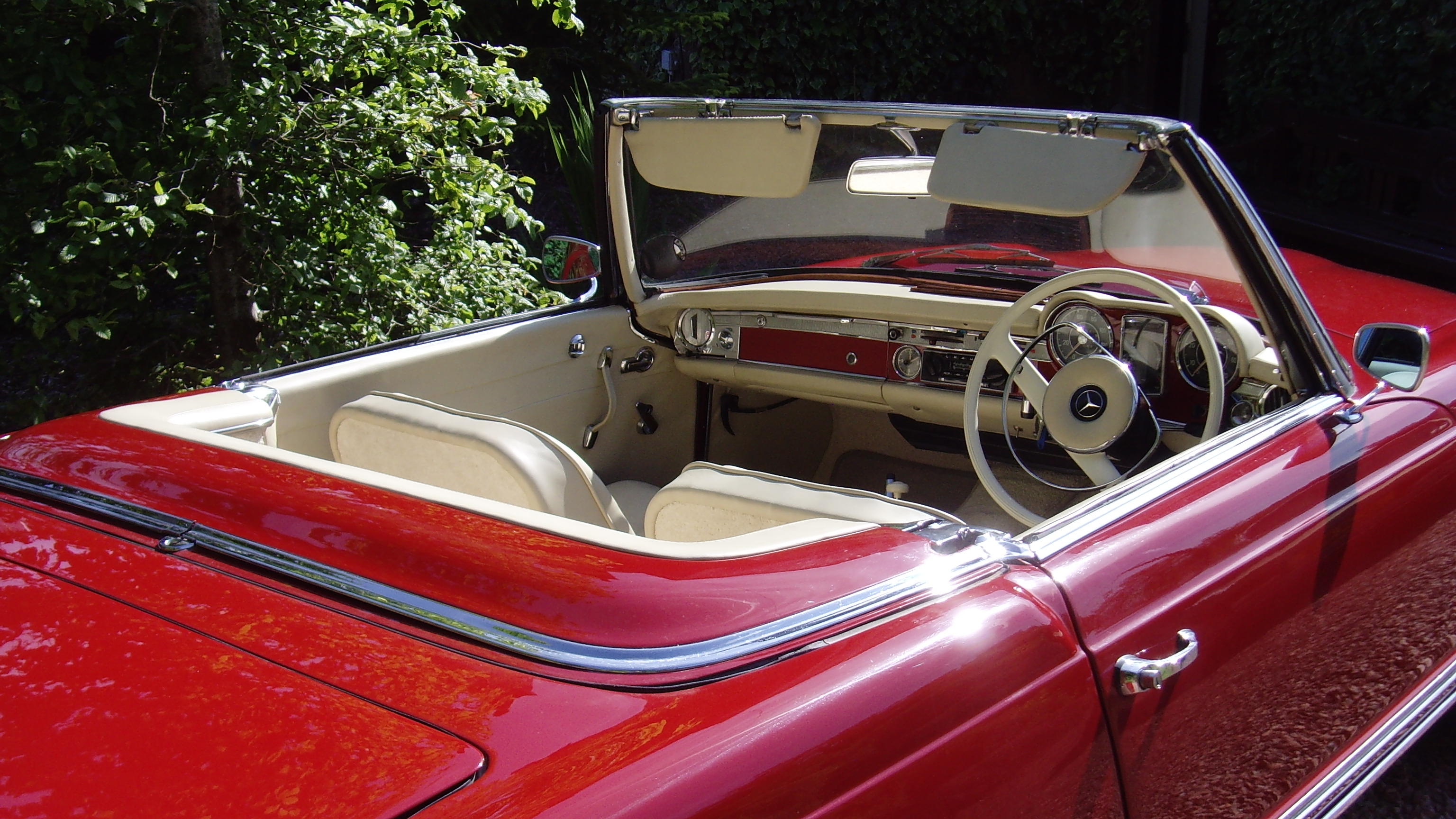 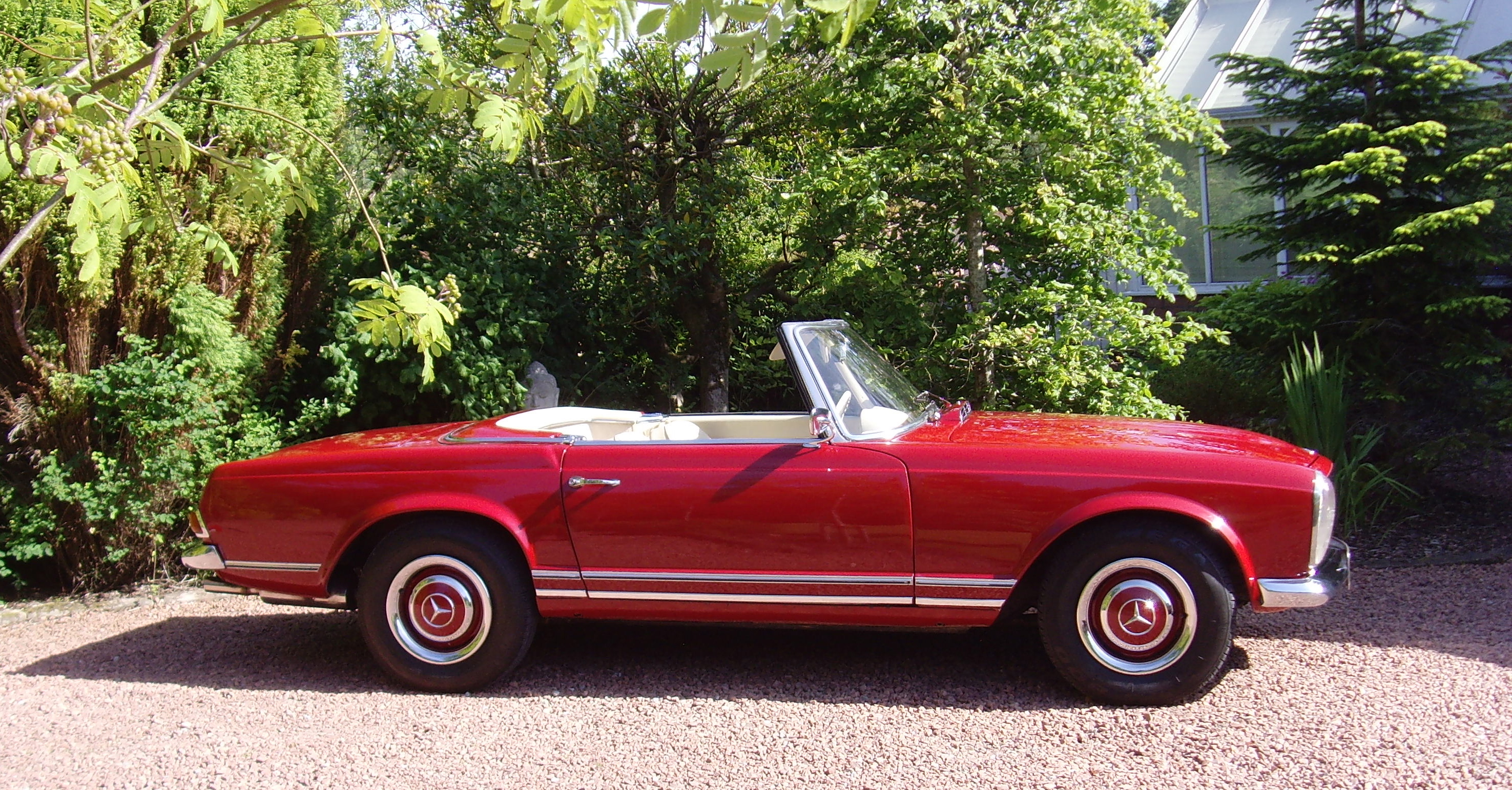 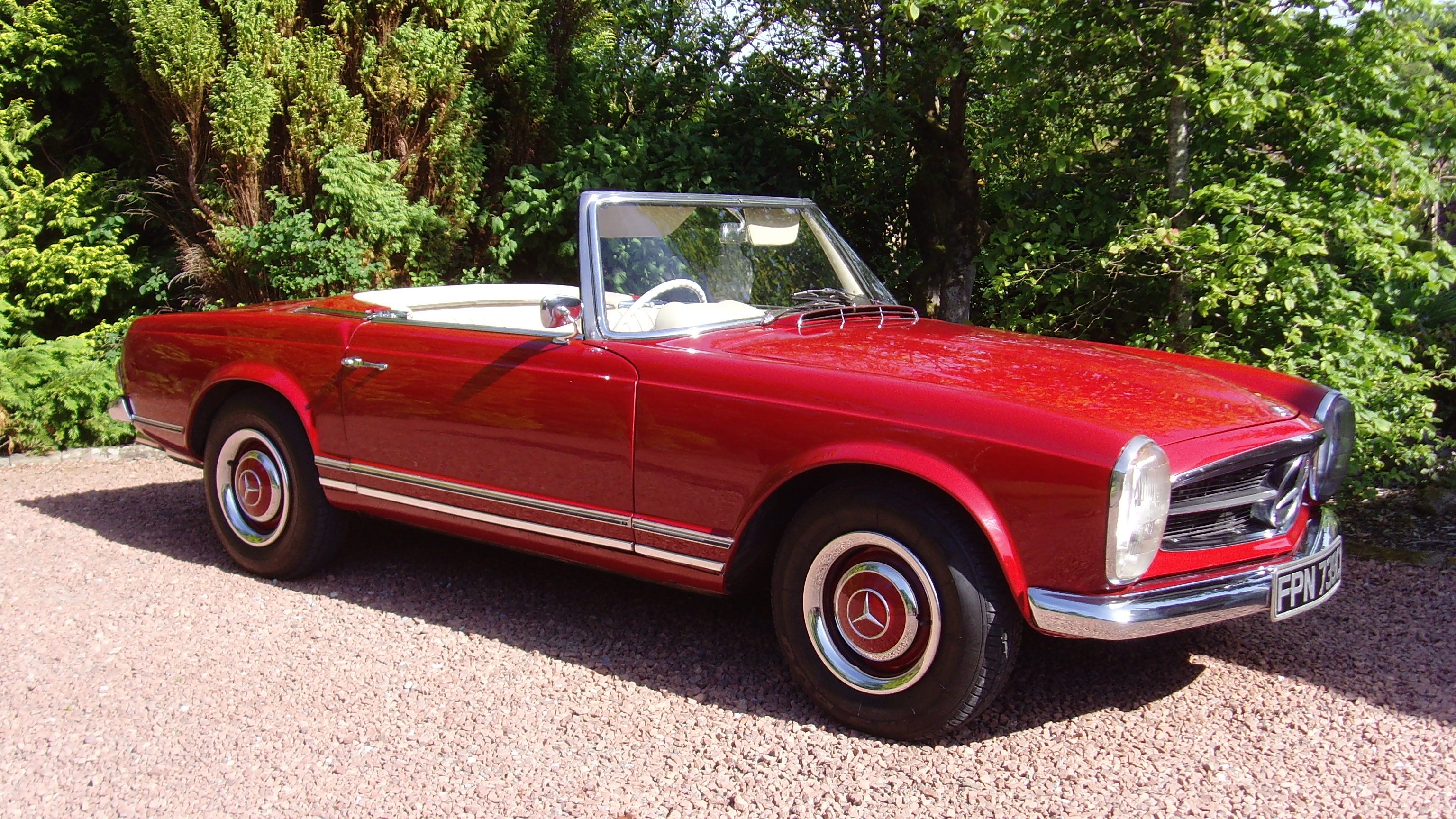 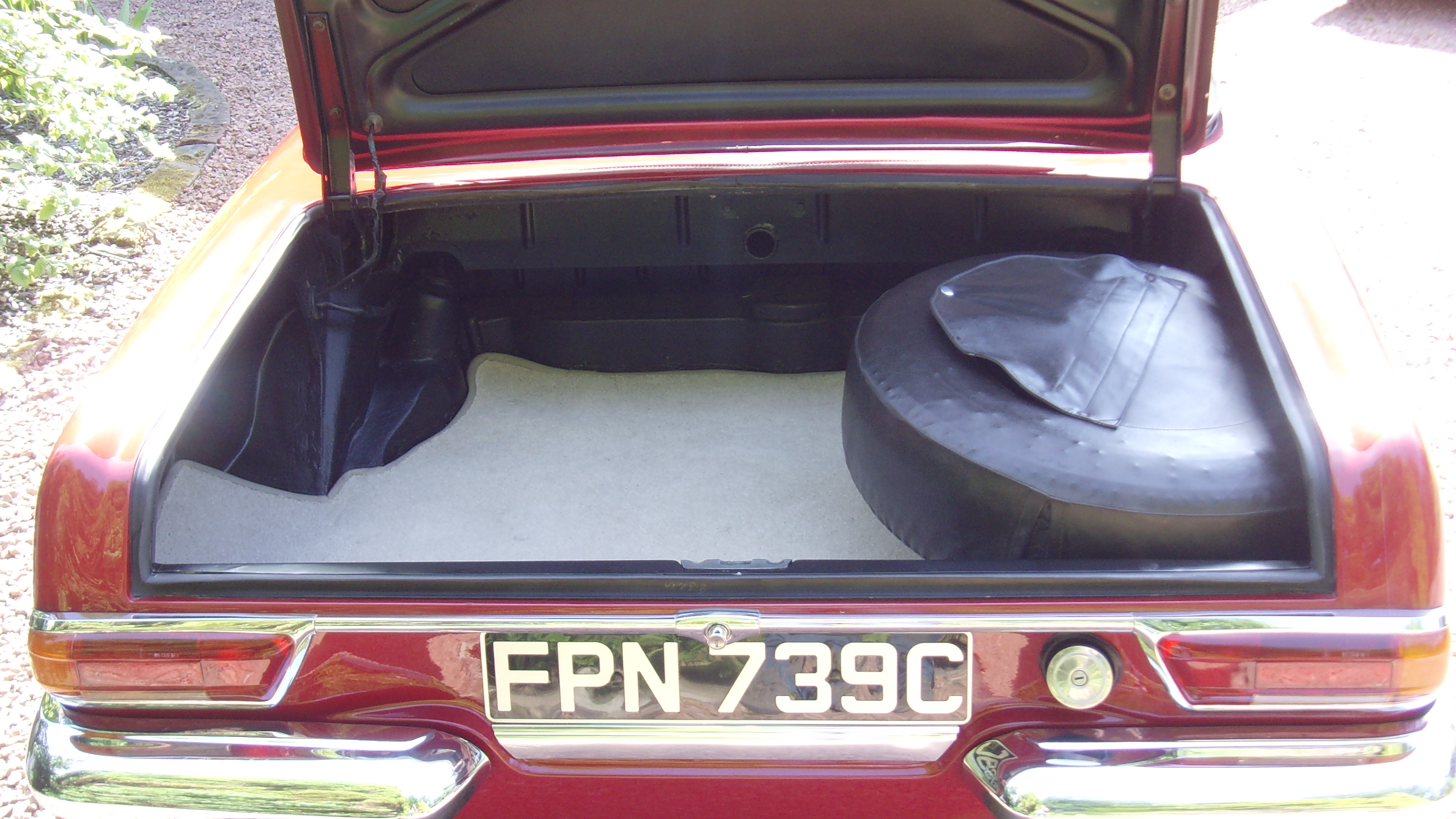