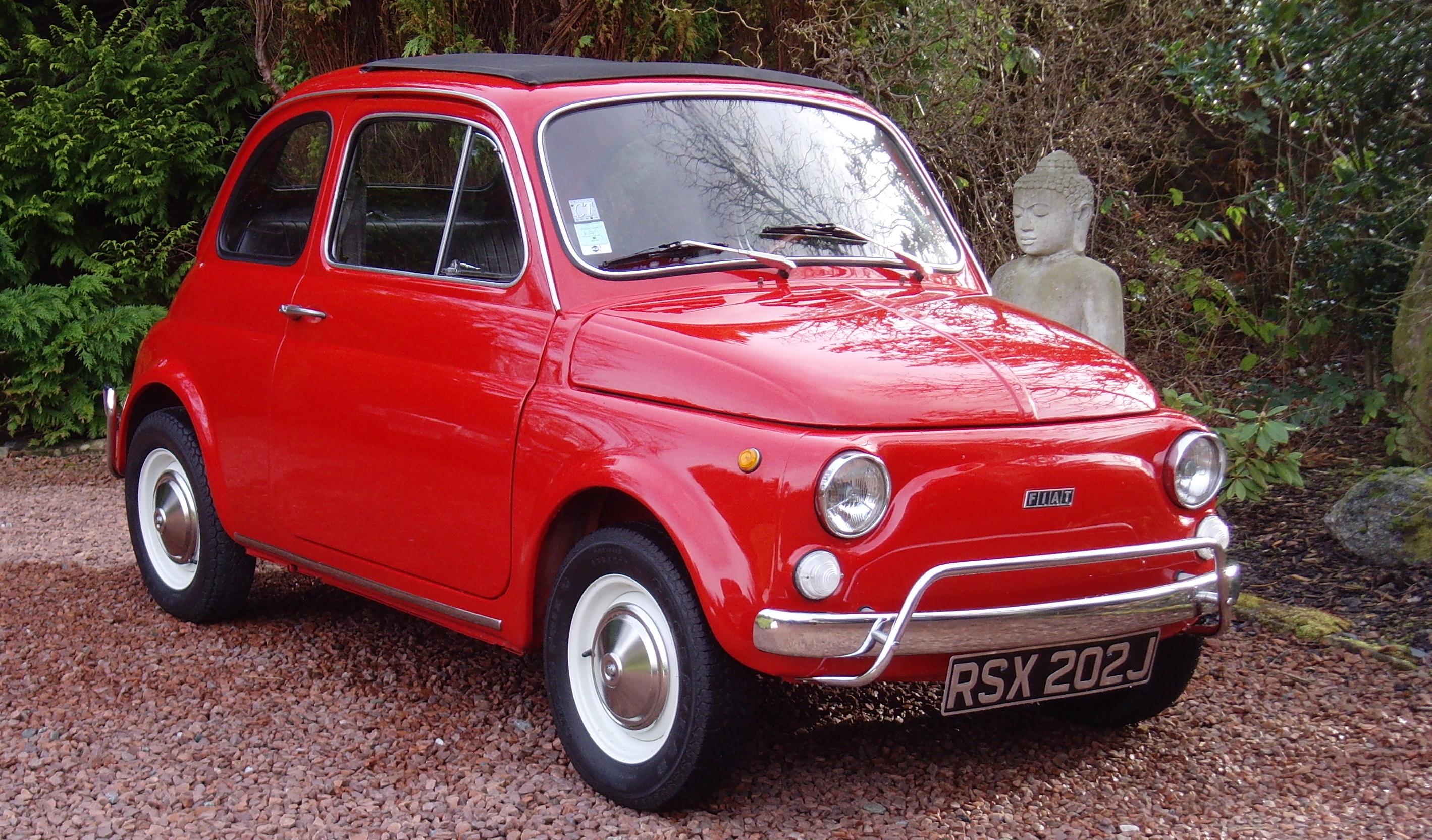 Border Reivers are delighted to be selling this stunning little Fiat 500. Once the property of Formula 1 racing driver Johnny Herbert.
Fresh from a year long restoration. left-hand drive as benefits its european origins,finished in Ferrari Rosso red and is presented in pristine condition.
Apparently Johnny used to race Michael Schumacher (who also owns one) around his home in monaco where the little car resided with its famous owner.Its has no dought held a few famous bottoms in its little seats.The little car comes with paperwork showing the previous owner,but sadly its without the Monaco number plates which had to be relinquished when the car left the principality.
Known as the Cinquecento in Italy,the little 500 was one of the most eagerly sought-after cars made by the Italian Company between 1957 and 1975.It is a favourite with collectors such as Herbert and Schumacher.And in 2007,to mark the 50th anniversary of its launch,Fiat brought out an up-to-date 21st century version – which has proved almost as popular.
Herbert is now a regular broadcaster with the Sky Sports F1 channel,but in his heyday he was one of the top Formula 1 drivers in the world.
Forgetting the history this is perhaps the nicest 500 to come to the market, its totally perfect in every respect,it causes a sensation wherever it goes. 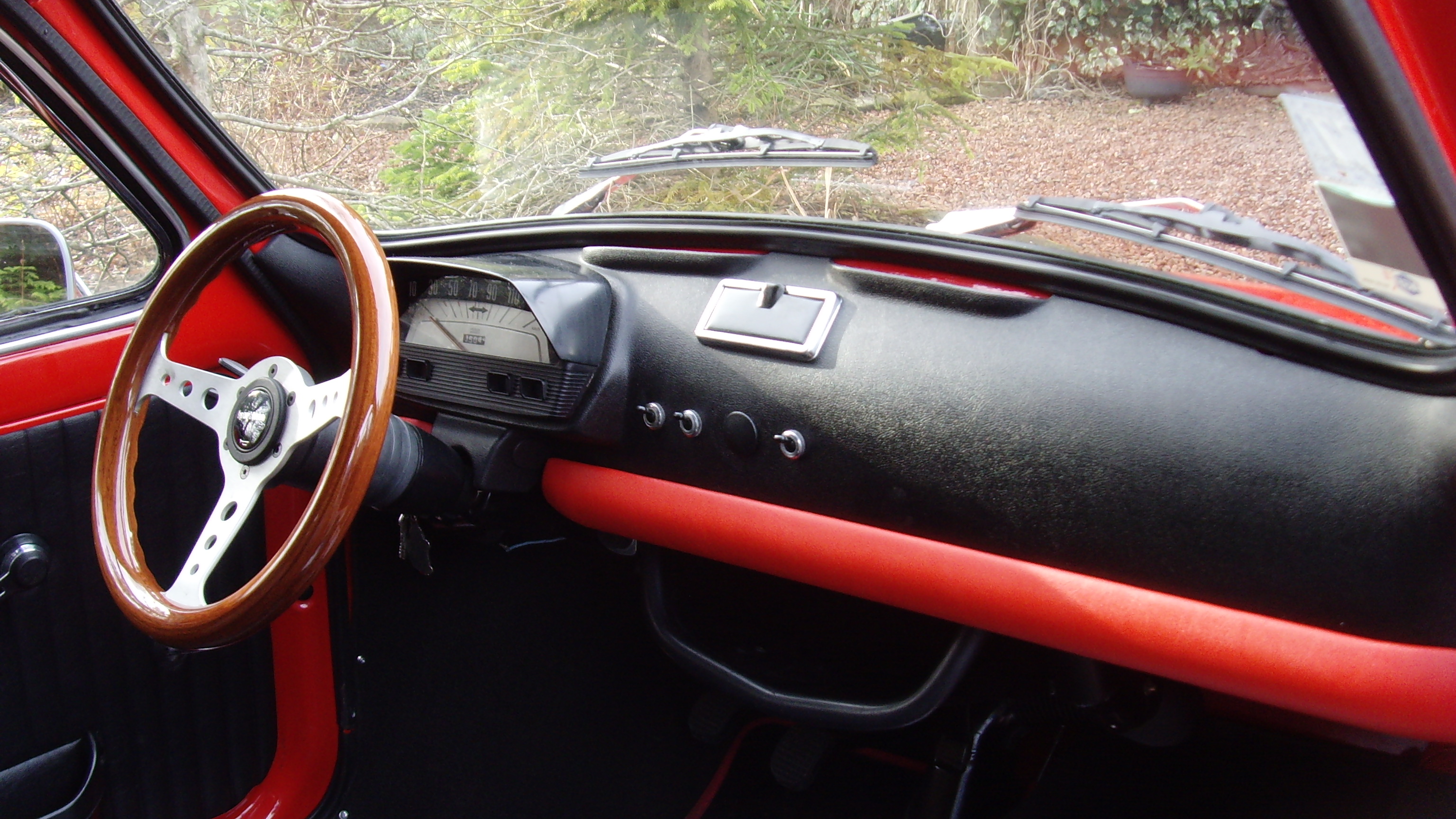 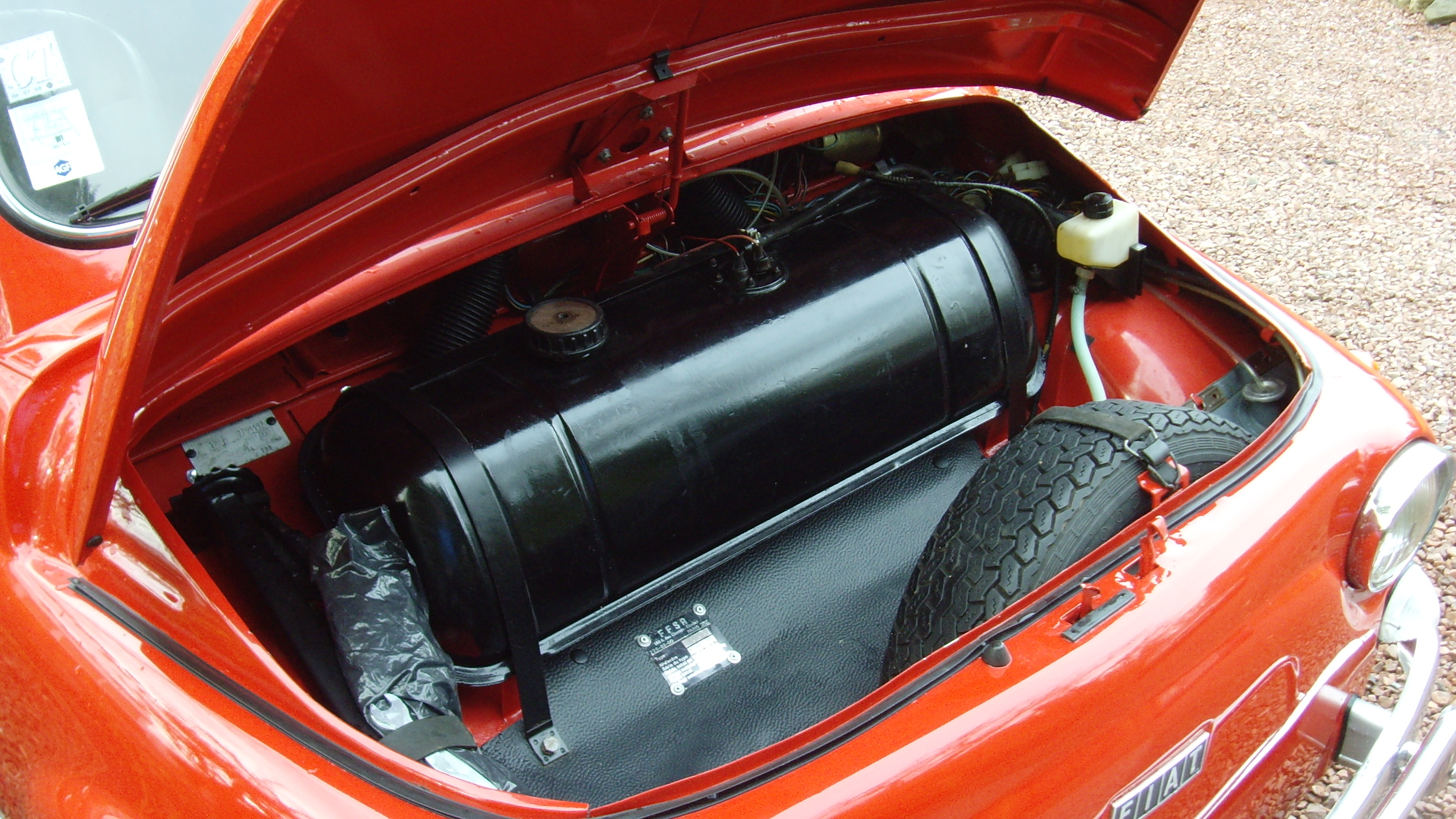 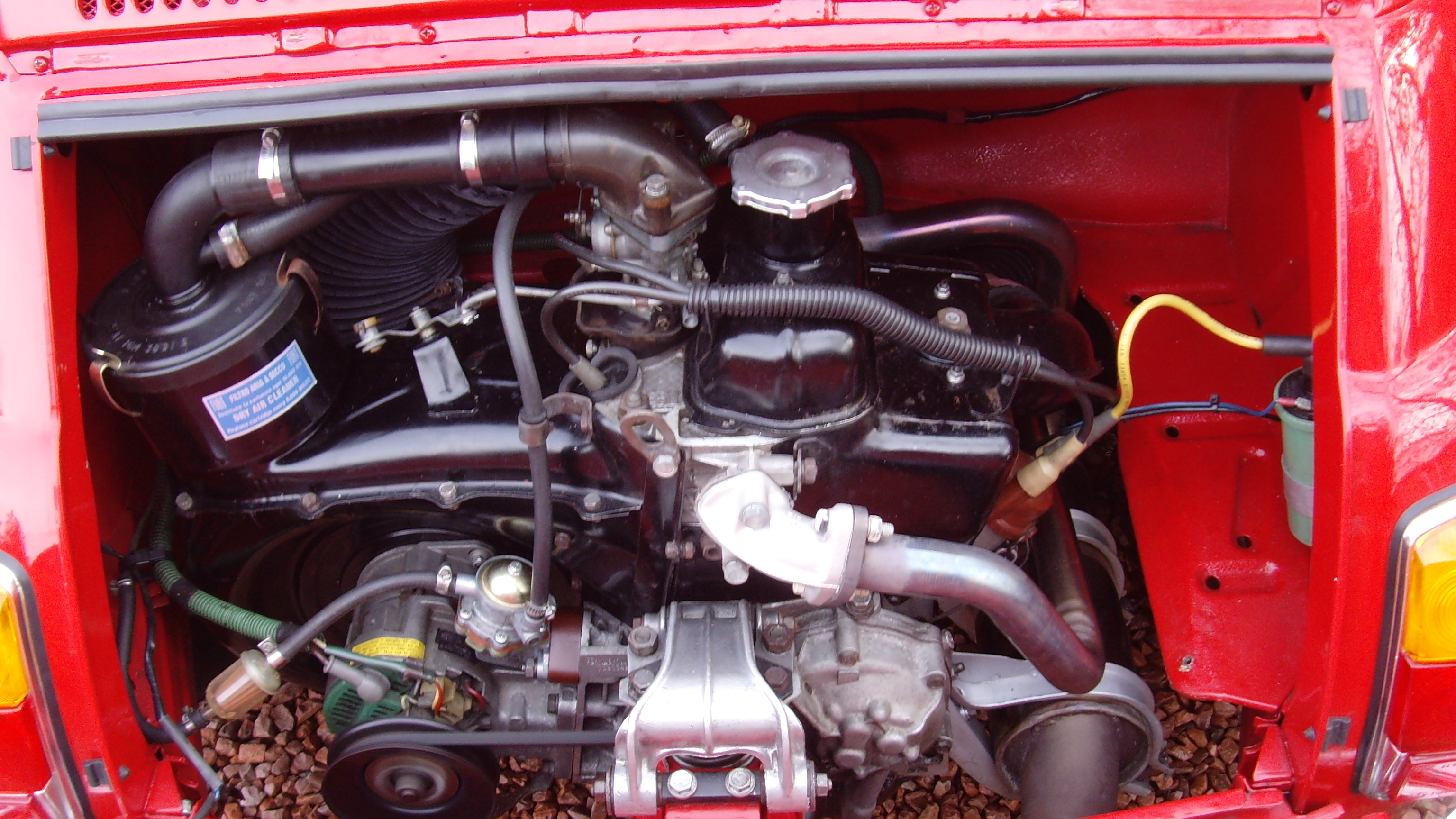 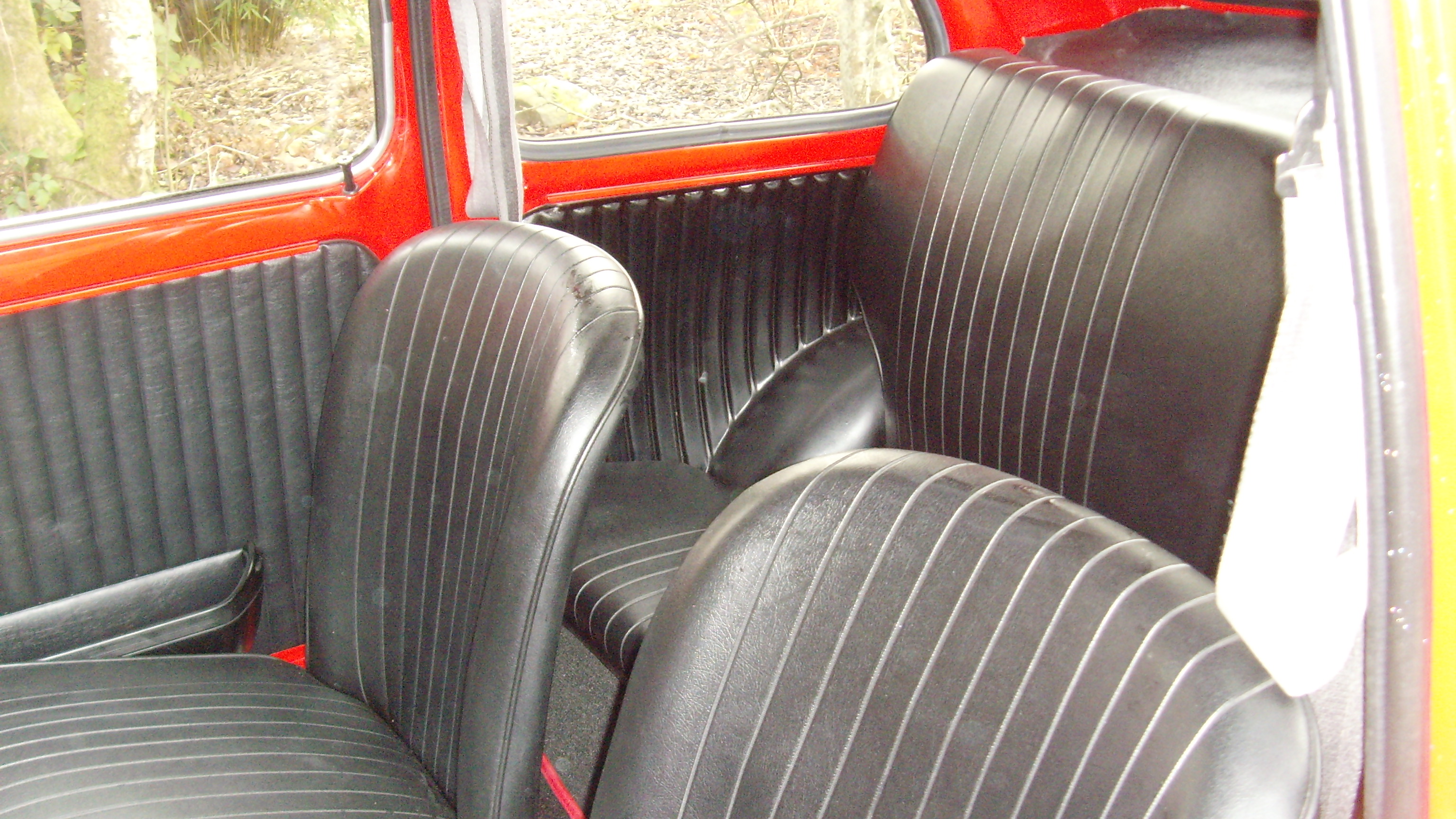 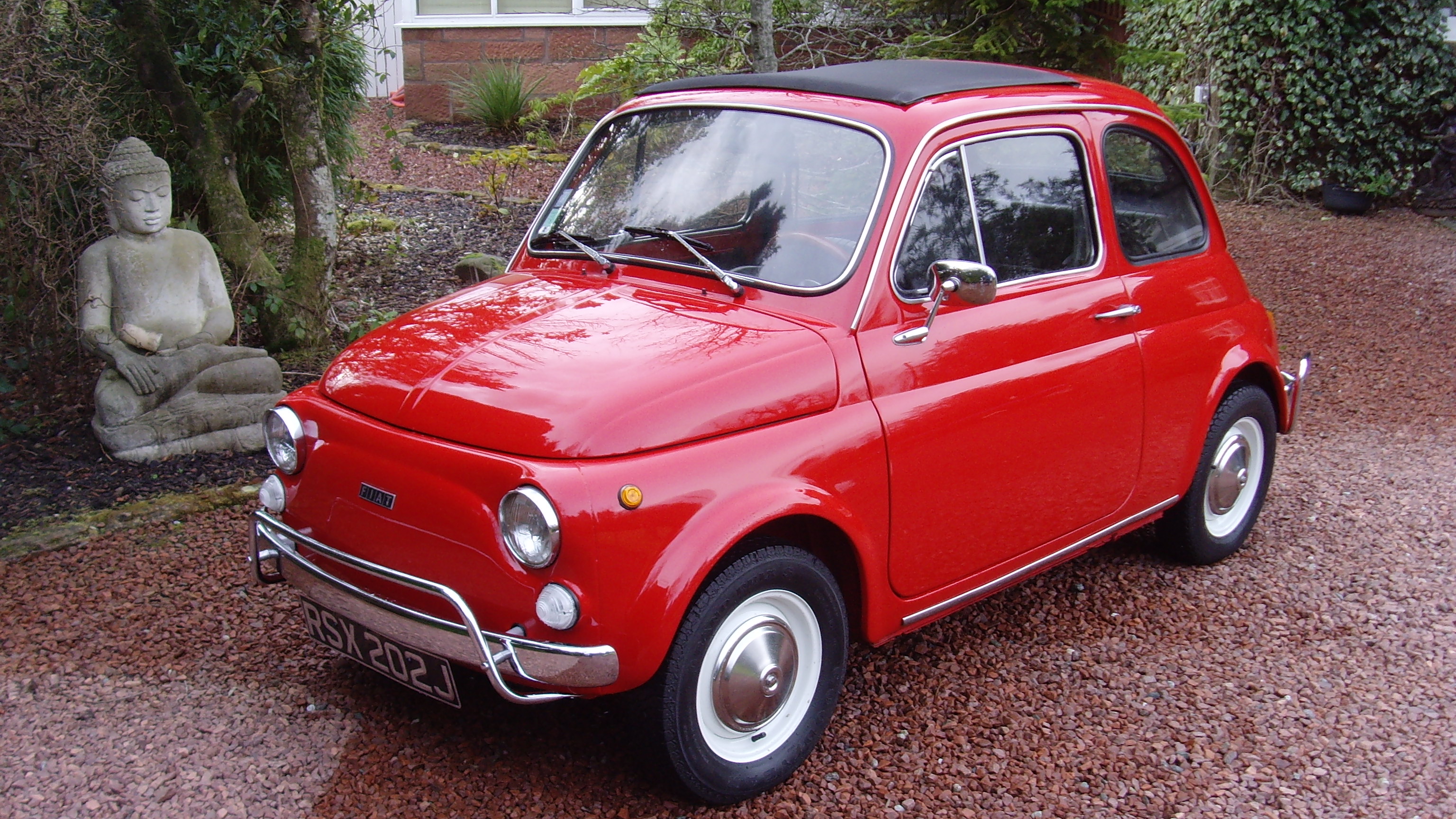 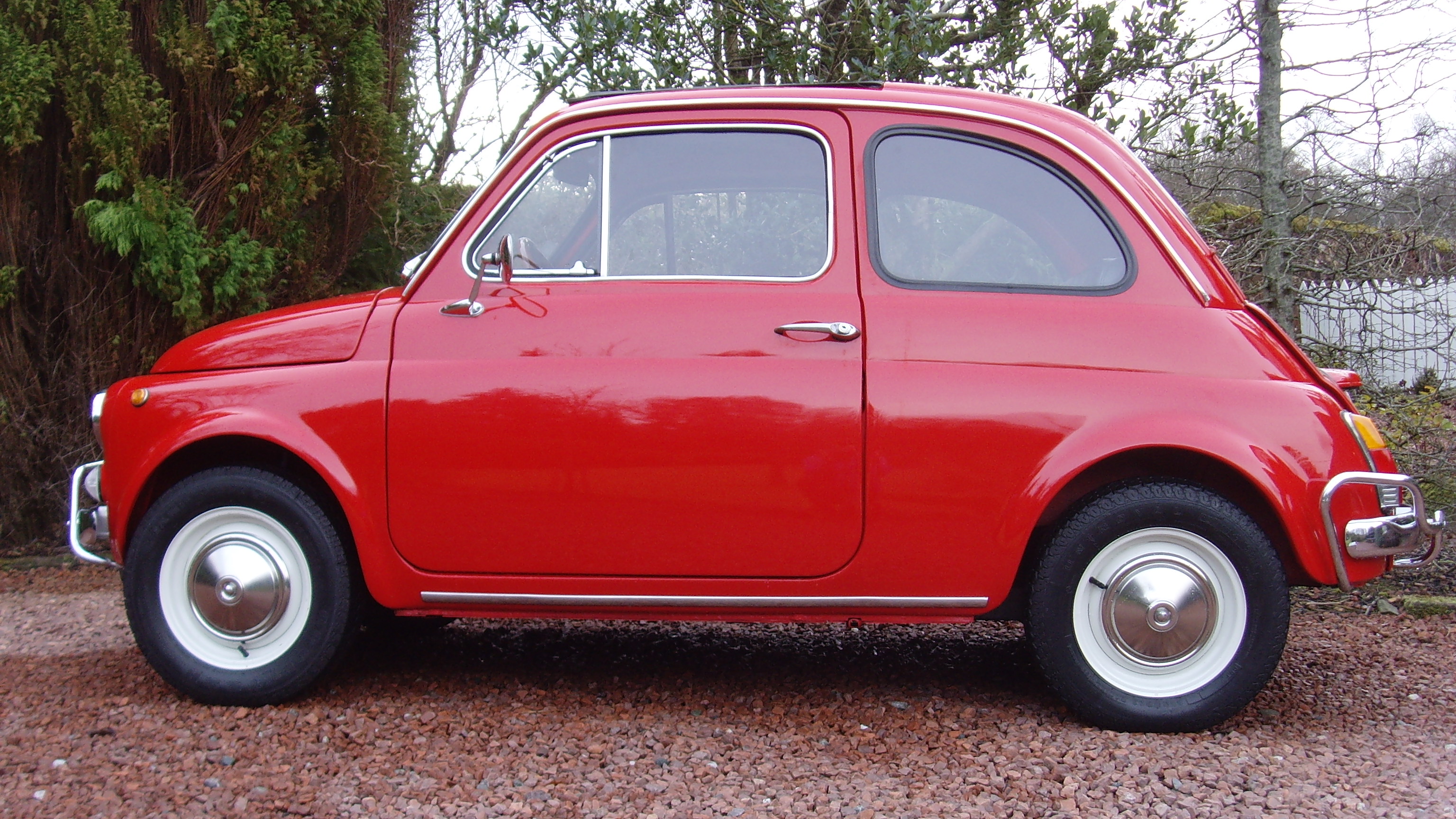 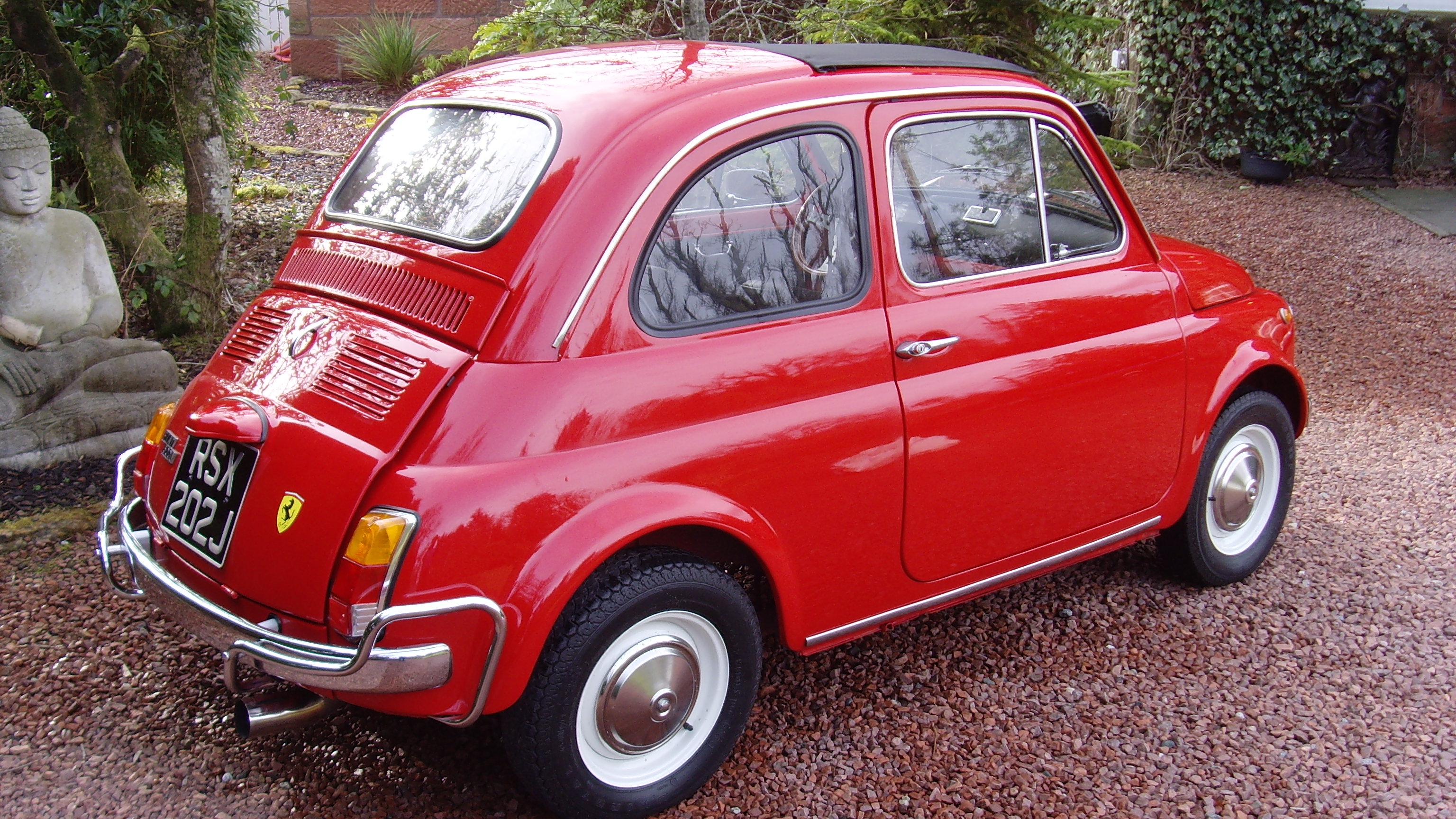